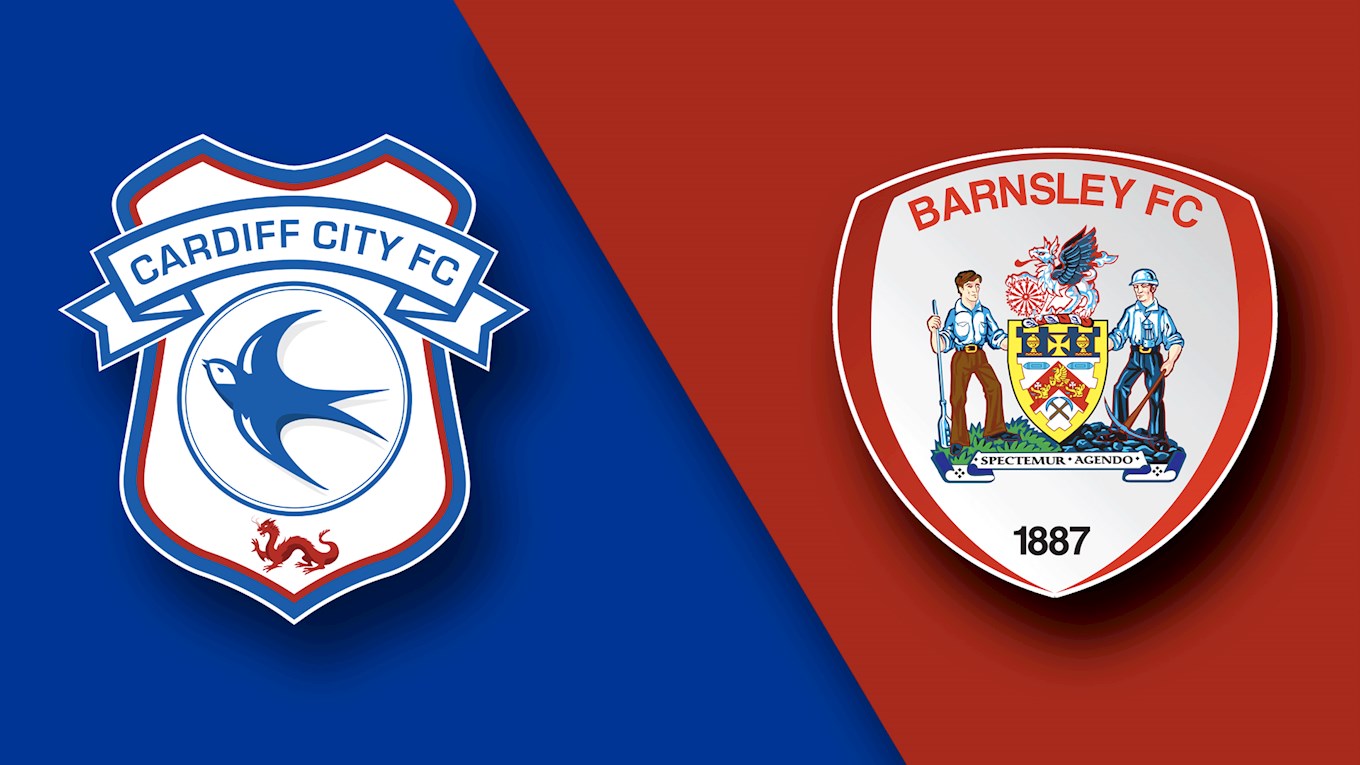 Match preview for Cardiff City vs Barnsley on 06 Mar 18

With the Tykes' weekend fixture against Norwich City also called off due to the weather, Barnsley make a second successive away trip following their 1-1 draw with Hull City a week ago.

What to expect from the Tykes…

After losing to Burton Albion in new boss José Morais' first game at the helm, Barnsley have picked up four points in the two games since, including a potentially crucial away victory over Birmingham City. That win was just their seventh league triumph of the season, putting them two points above the Sky Bet Championship relegation places.

Swansea City loanee Oli McBurnie has hit the ground running since joining on deadline day at the end of January. The 21-year-old has netted four goals in five games, including both in their recent 2-0 victory over Birmingham.

Welshman Tom Bradshaw tops the goal scoring charts for the Tykes, finding the net on 11 occasions this season. However, the 25-year-old has gone 11 games without a goal, last scoring in a 2-1 defeat to Fulham back in December.

Morais has an impressive CV when it comes to management, including stints as José Mourinho’s assistant with the likes of Inter Milan, Real Madrid and Chelsea.

The 52 year-old’s most recent post as No.1 came in Greece with AEK Athens, taking charge of 14 games last season before making the move to South Yorkshire following Paul Heckingbottom's February move to Leeds.

The reverse fixture back in November saw the Bluebirds triumph thanks to a late Callum Paterson strike at Oakwell - his first in City colours helping Warnock’s men to a 1-0 win on that occasion.

The Bluebirds have only lost once in the last nine fixtures against Tuesday’s opponents. City ran out winners in five of those contests, while our home meeting in March 2011 saw Peter Whittingham notch the Football League goal of the year with a stunning volley in a 2-2 draw.

One of City's most significant moments in recent memory came against Barnsley, as Joe Ledley's strike saw us beat the Tykes 1-0 at Wembley, securing the Bluebirds' place in the 2008 FA Cup Final.

Neil Warnock had a brief two-year stint as a Barnsley player from 1976-78, scoring 10 goals in 57 appearances after joining from Aldershot. He then spent a year at both York City and Crewe Alexandra before hanging up his boots in 1979.

Michael Chopra spent the 2004/05 season on loan with the Tykes, scoring 17 goals in 39 appearances before moving to South Wales a year later. Chops went onto score 56 goals during his time in the Welsh capital.

Stephen McPhail also made the move from South Yorkshire to South Wales in 2006. Joining Chopra as a City icon, he made 190 appearances for the Bluebirds in a seven-year spell.

Other players to play for both clubs include Danny Drinkwater, Tony Warner, Liam Lawrence and Kadeem Harris.