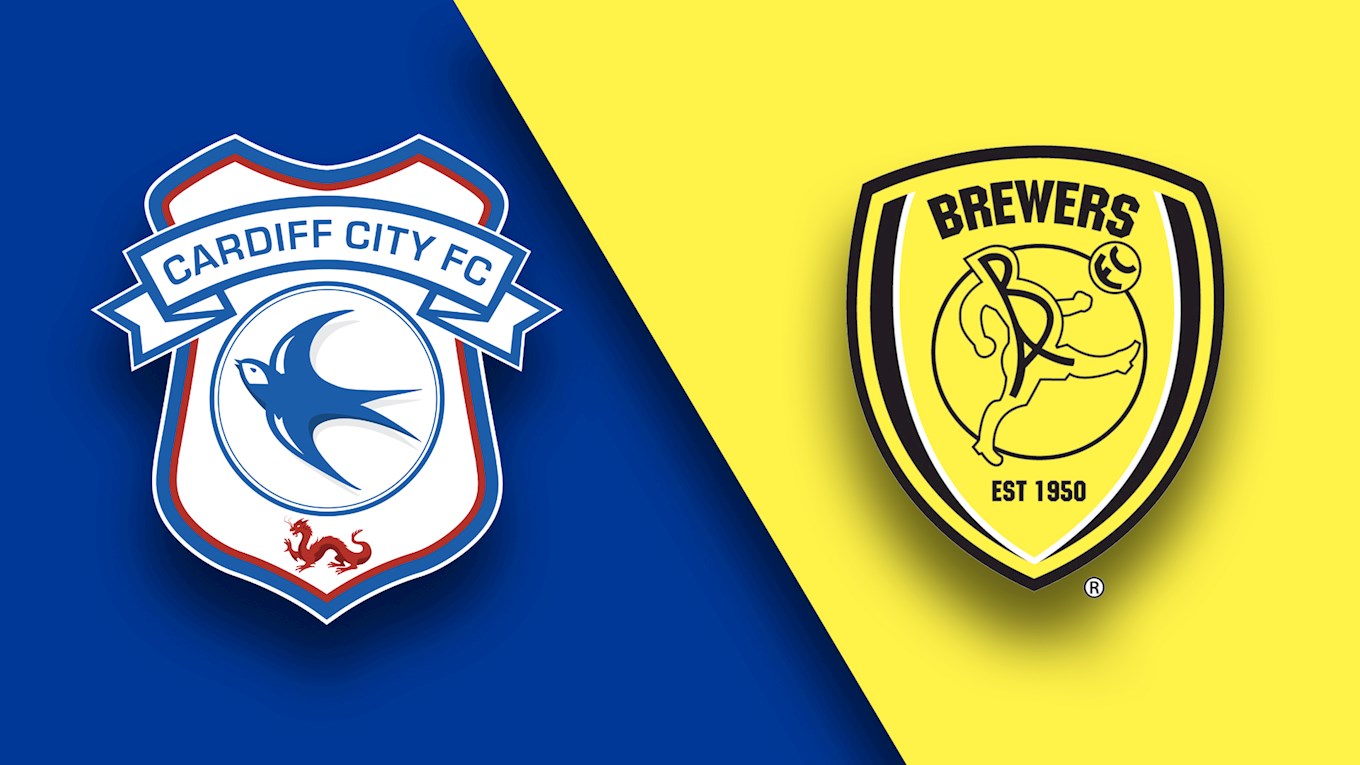 Cardiff City host Nigel Clough’s Burton Albion on Good Friday, as the Bluebirds look to build on their seven-game winning run in the Sky Bet Championship.

Burton make the trip to the Welsh capital following a 3-1 defeat to league leaders Wolverhampton Wanderers a fortnight ago, extending their winless run to five games.

What to expect from the Brewers…

Currently occupying 23rd spot in the league table, Clough’s side have the lowest goal difference in the division despite being two points above bottom club Sunderland.

Having only won seven of a possible 38 encounters this season the Staffordshire side see themselves fighting for their Championship status along with Birmingham City, Barnsley, Reading and Bolton.

Former Leicester City winger Lloyd Dyer is currently at the summit of the Burton goal scoring ranks, netting on seven occasions thus far. Much like his fellow goal-threat Lucas Akins, Dyer’s pace and natural width saw him deployed as a makeshift wing-back at times earlier in the campaign, yet since being advanced into a wide-forward position within a 3-4-3 shape, his influence has come to the fore.

As mentioned, Akins has also been another standout in the Brewers’ camp. A powerful and pacey presence in their attacking line, he has contributed four goals and six assists to the relegation fight this season, meaning he’s been directly involved in 30% of all of Burton’s Championship goals.

Nigel Clough returned to Burton in 2015 to guide the club to the Championship, having previously managed the Brewers throughout the early 2000s.

A prolific striker with over 130 career goals, Clough began his career at Nottingham Forest under the guidance of his father, Brian. He won the League Cup in 1989 and 1990 with Forest and left the club in 1996 as their second-highest all-time scorer. He spent time in the Premier League with Liverpool and Manchester City, winning 14 England caps before moving to non-League Burton in 1998 as player-manager.

Clough helped Albion reach the Football League in 2008-09, after two prior promotions from lower leagues; however, he left the club before the Conference title was secured, following in his father’s footsteps by joining Derby County. Clough achieved a series of top-half finishes at Pride Park but left the club during the 2013-14 season. A two-season stint at Sheffield United followed, before he returned to Burton to seal promotion to the second tier as League One Runners-Up two seasons ago.

There have only ever been five meetings between ourselves and Friday’s opponents, with the reverse fixture on the opening day seeing the Bluebirds triumph with a 1-0 win thanks to a brilliant solo effort from Kenneth Zohore.

The first ever meeting between the two sides came just eight years ago, as Burton were again the visitors to Cardiff City Stadium in the 1st Round of the recently re-named Carabao Cup.

It took an extra time brace from Ross McCormack and a Michael Chopra strike to see us progress into the next round during the 2010/11 campaign.

There are three ex-Bluebirds in the Burton ranks this season, with former ‘keeper Stephen Bywater and defenders John Brayford and Ben Turner all plying their trade for the Midlands side.

Bluebirds stopper Lee Camp - currently on loan at Sunderland - completed a loan spell at the Staffordshire club back in 2003. Former City favourite Joe Mason was also loaned from Wolves and made four appearances, scoring with his first touch for Nigel Clough's men.