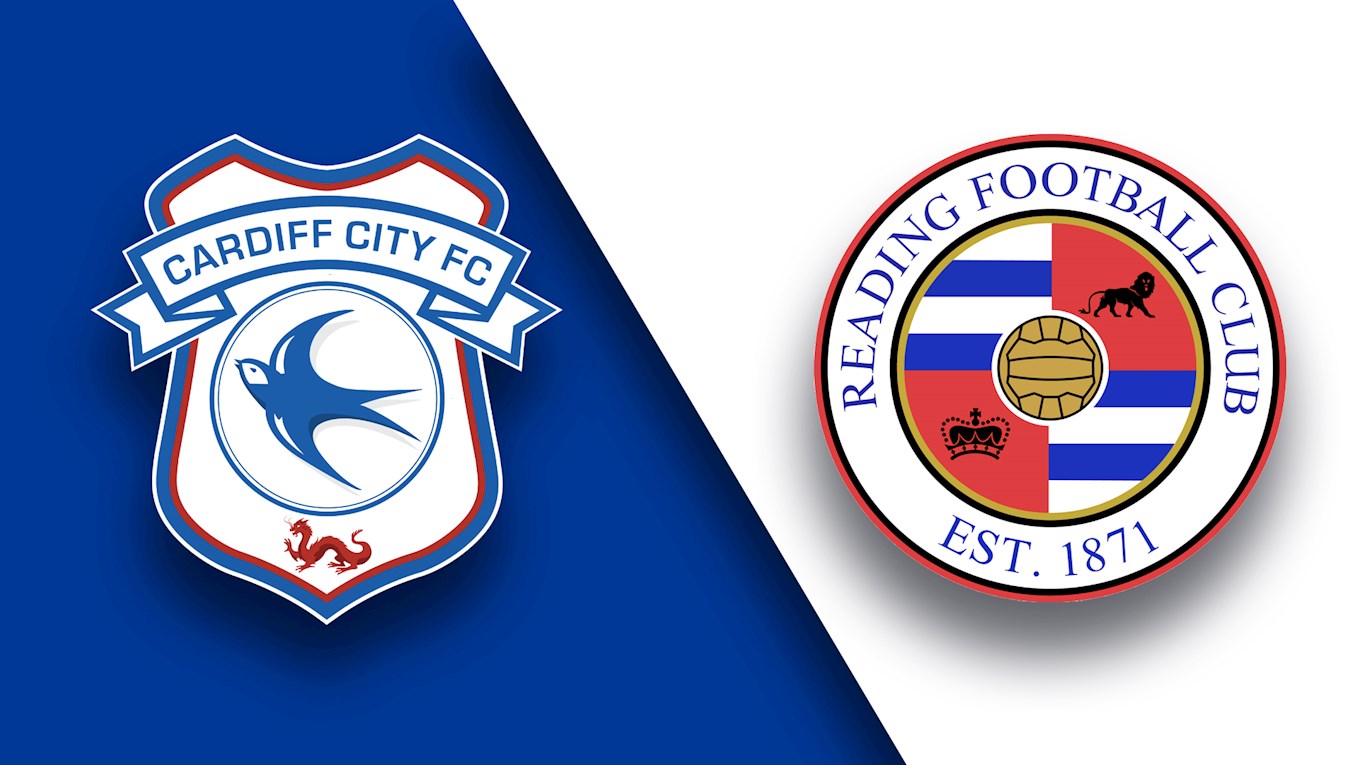 Match preview for Cardiff City vs Reading on 06 May 18

Cardiff City welcome Reading to a sold-out Cardiff City Stadium on Sunday for a 12:30pm kick-off.

The Bluebirds know that they’ll secure second place if they match or better Fulham’s result at Birmingham City.

Reading make the trip to South Wales off the back of a 4-0 home defeat to Ipswich Town last weekend, and have a slim chance of dropping into the Sky Bet Championship relegation zone, if other results were to go against them.

What to expect from the Royals…

With just one win in six games, Reading currently sit in 19th place – a stark contrast to last season, which ended with defeat to Huddersfield Town in the Play-Off Final.

Two points and three places separate the Royals from Burton Albion in 22nd, but they do boast the second-best goal difference of the bottom five teams.

Winger Modou Barrow has been the standout man for his side this season, netting 10 goals and crafting four assists for his teammates. The 25 year-old was last on the scoresheet in a crucial 1-0 win over Preston at the beginning of April.

Jón Dadi Bödvarsson has also scored 10 goals in all competitions since his move from Wolverhampton Wanderers last summer. The Icelandic international last netted in mid-March, opening the scoring in a 2-2 draw with Leeds United.

Having recently taken the reins with the Royals, Paul Clement has won two of the seven games he has overseen since the end of March.

The 42 year-old has previously had spells with Derby County and Swansea, guiding the latter to Premier League safety at the end of the 2016/17 season, before being dismissed the following December.

He also boasts assistant roles with the likes of Chelsea, PSG, Real Madrid and Bayern Munich in the past nine years.

Our reverse fixture back in December saw the Bluebirds fight back from 2-0 down as late goals from Joe Bennett and Lee Tomlin secured a 2-2 draw in dramatic circumstances at the Madejski Stadium.

The Bluebirds did go eight games unbeaten against the Royals between 2008 and 2011, winning twice and drawing six encounters over a three-year period including a 2-0 win in the 3rd Round of the FA Cup in 2009.

The Skipper, Sean Morrison, spent three years in Berkshire before moving to the Welsh capital in the summer of 2014. The 27 year-old made 45 appearances for the Royals and has worn the Bluebirds jersey on over 150 occasions since his move.

Royals captain Chris Gunter is another to have been on the books of both Clubs, as he graduated from the Bluebirds’ Academy before joining Tottenham Hotspur in 2008.