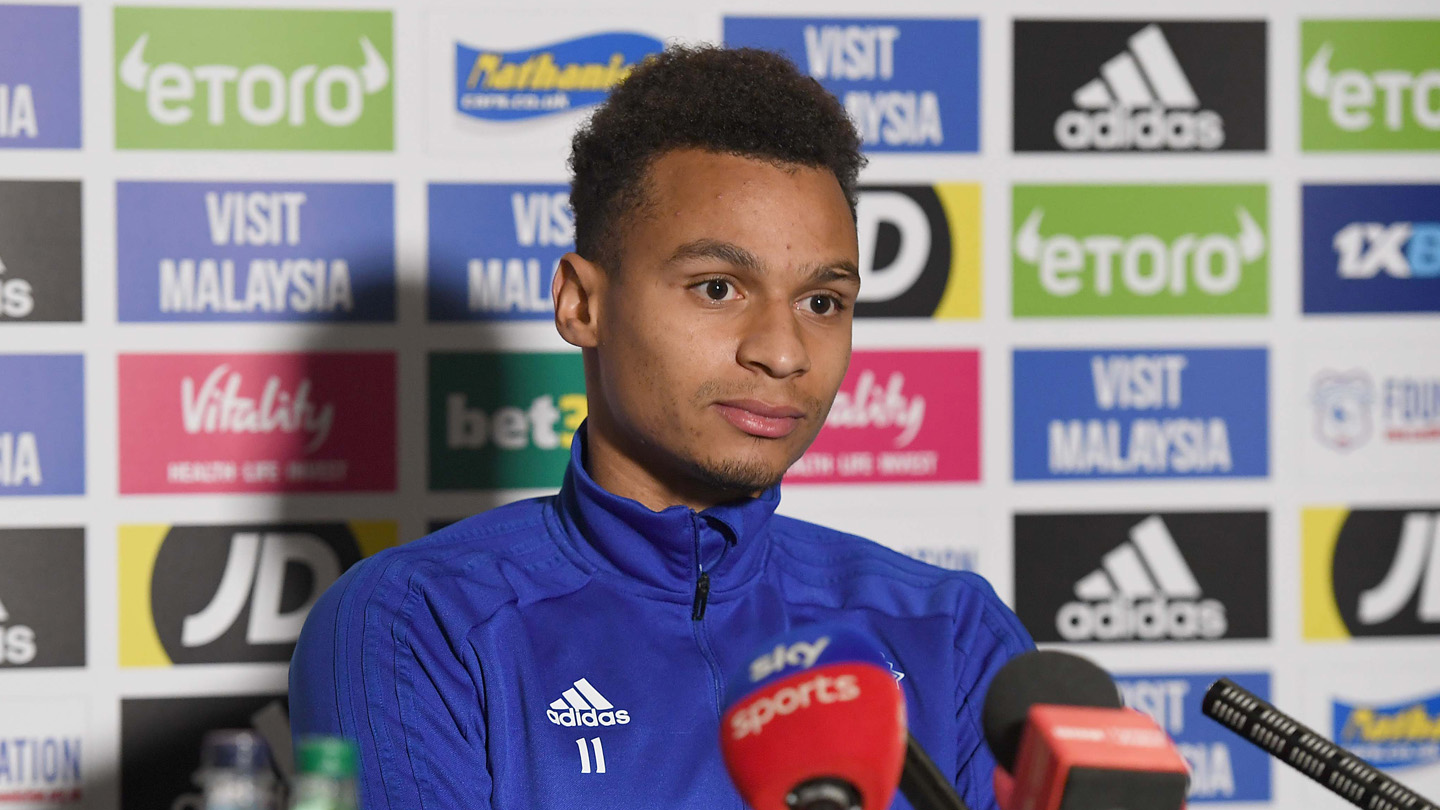 Ahead of Cardiff City's clash against Brighton & Hove Albion, Josh Murphy spoke to the assembled media at the Vale Resort.

“Last week was a difficult one for everyone in football," the winger began. "But we were disappointed that we couldn’t get the result on Saturday. All of our preparation this week has been focused on Brighton.

“We know that our home form is going to be crucial to stay in the league and I think that we’re more disappointed for losing that game because we probably should’ve got more out of it.

“I think for most of our squad coming into the Premier League is about adapting and getting used to your surroundings, and it has taken a while but we’re starting to get our rhythm and enjoy the Premier League more so than at the start of the season.

“It’s about playing well and picking up those results so that we can start climbing up the table."

Murphy, who signed for the Bluebirds in the summer, has started the season with two Premier League goals for the club, most recently against Fulham at Cardiff City Stadium.

“I’m really enjoying my football," he continued. "It’s a really good place to play, somewhere that suits me. I am enjoying it and as long as I can do my job for the team then I’m happy."

Murphy concluded: “Brighton will be a tough game, they’re a well organised team. I know Chris Hughton from my time at Norwich, so it’ll be good to see him again, but it’s going to be a tough game and being at home we need to pick up points."