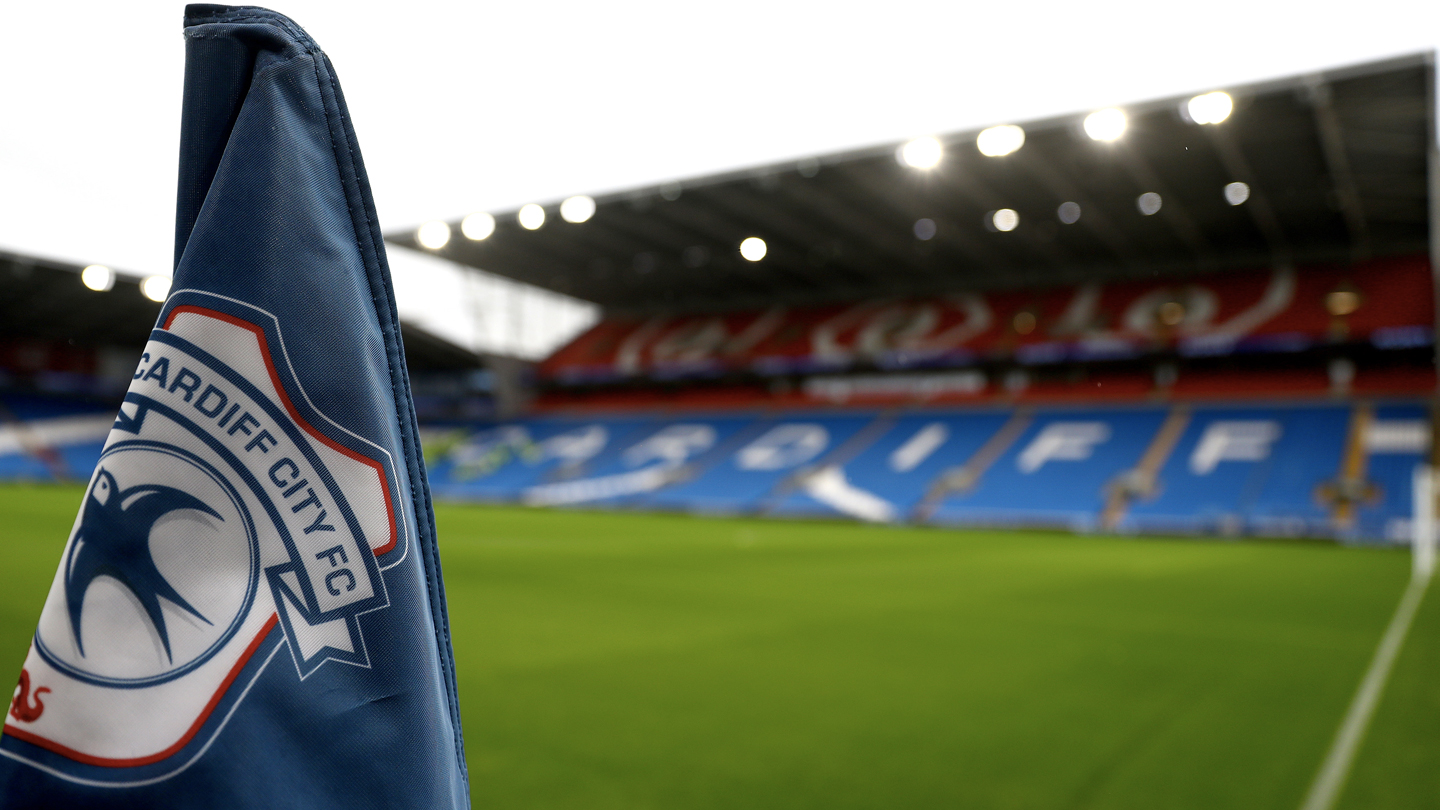 U23 Preview: Cardiff City vs. Watford

Watch the young Bluebirds in action free of charge! Entry to this match is via Gate Three at Cardiff City Stadium!

Watford’s U23 side are currently managed by former experienced English former defensive midfielder, Hayden Mullins. For 17 years, from 1998, the 39 year old played for a total six clubs; most notably Crystal Palace, West Ham United and Portsmouth. Mullins hung up his playing boots with Notts County at the culmination of the 2014/15 season and became U23 Head Coach of Watford in July 2016.

Last campaign, Watford finished in a respectable fourth position in the PDL2 South standings. The Hornets picked up 11 wins in 29 league outings while also ranking the third highest amount of goals scored in the competition [56].

Following 12 games so far this season, the London based club sit second-to-bottom in the current standings. Despite losing half of their games so far this term, Watford ran out as 3-2 winners away to Colchester United in their most recent meeting before the international break. Promising youngsters Ryan Cassidy, Harry Forster and Dan Phillips all netted in the competitive affair, on Monday, 5th November 2018.

The Bluebirds last encountered the Hornets for a Premier League Cup clash at Watford’s training facilities on Saturday, 31st March 2018. It was a memorable display from the visitors who achieved a 4-0 victory on the road.

It was a swift start from Cardiff City, who broke the deadlock early on through current U23 forward Ibrahim Meite. The striker applied a clinical left-footed finish to make it 1-0. Former City and Hornets forward Ogo Obi doubled the lead moments later with a curled finished from range.

City continued to dominate the first half with two further goals. Firstly, Henry Ochieng saw his half-volley extend the lead just after the half hour mark. The scoring was completed when Obi tapped home a well-worked move with Wales U21 international Cameron Coxe (pictured above), shortly before the break.

U23 Head Coach, Jarred Harvey shared his thoughts ahead Cardiff City’s 12th league outing of 2018/19. “After a couple of weeks off matchdays, we’re back to it,” began Jarred. “We’ve had a few strains and knocks so it’s good to have that time off in-between.

“We’re ready to go again for this game against Watford. Our performances have been improving each week so it’ll be a good test for the lads. Our results aren’t reflecting our performances at the moment so we’re trying to improve on that. We’ve been very good the last couple of weeks so we want to build on that.”

Central midfielder Tyrone Duffus also gave his verdict on a game in which he hopes to see another promising display from the Bluebirds.

“Our focus is on this game and we will want to continue the good performances. It will be a tough test but we will aim to get all three points. We played well against Ipswich so hopefully we can do the same in this game.”

Watch the young Bluebirds in action free of charge! Entry to this match is via Gate Three at Cardiff City Stadium!