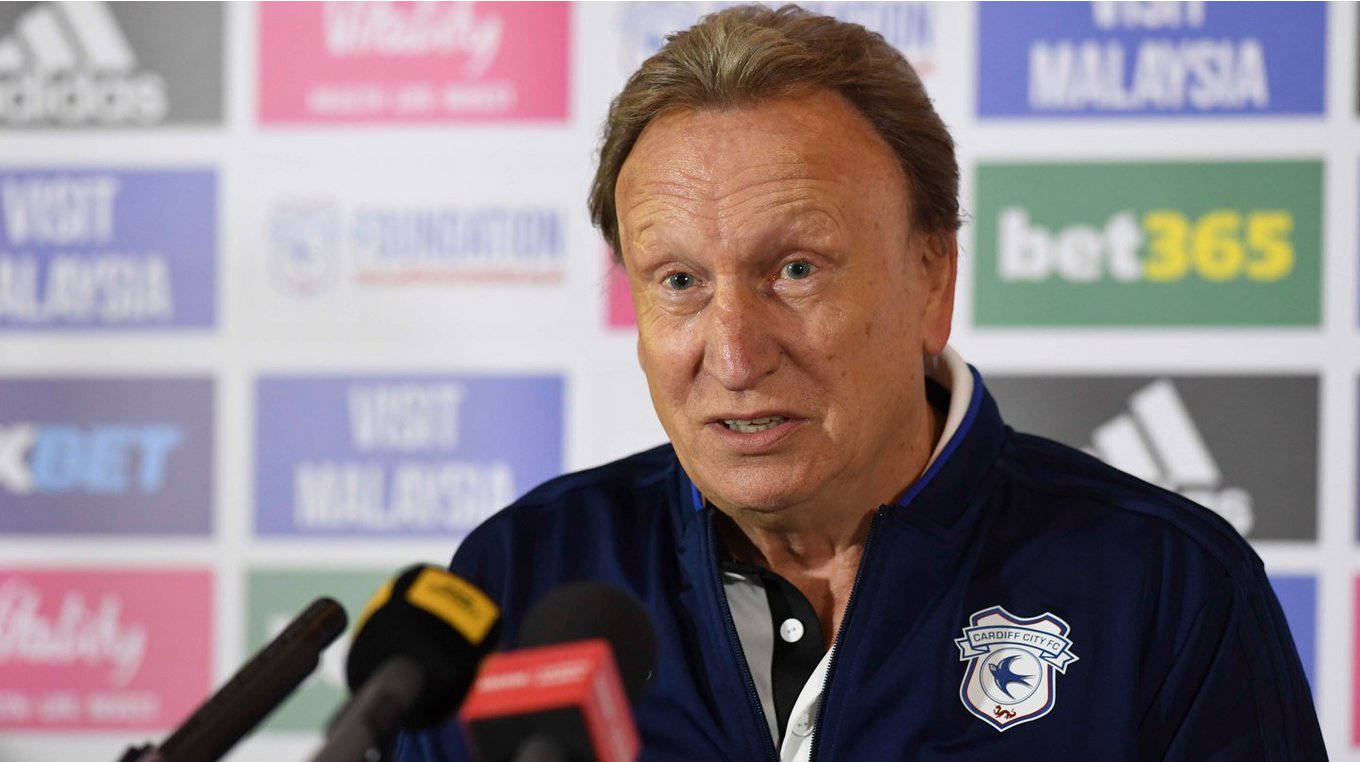 Warnock: We need to be resolute

Ahead of Cardiff City's away fixture against Everton on Saturday, manager Neil Warnock spoke to the assembled media.

The Bluebirds boss spoke about the upcoming fixture, particularly regarding the forms of both sides, who will be playing their first match since the international break.

"I think that over the next few weeks we have an opportunity," the gaffer began. "You do hope to have played Everton earlier on in the season really, now that they’re at full stretch. It’ll be good to test our strengths against a team like that.

"I’m looking forward to the match. They’ve got some top players in their squad."

The Gaffer continued: "We have to be resolute and defend well. We’re going to have a lot of action around our box, so we’ll need to defend well. We’ll also need to go forward with confidence and the lads that are on form will hopefully keep the momentum going.

"They’ll be a good test against us, I thought they were unlucky not to win against Chelsea, watching the way they played.

"The atmosphere at Goodison Park will be good. Our fans will be there in large numbers!"