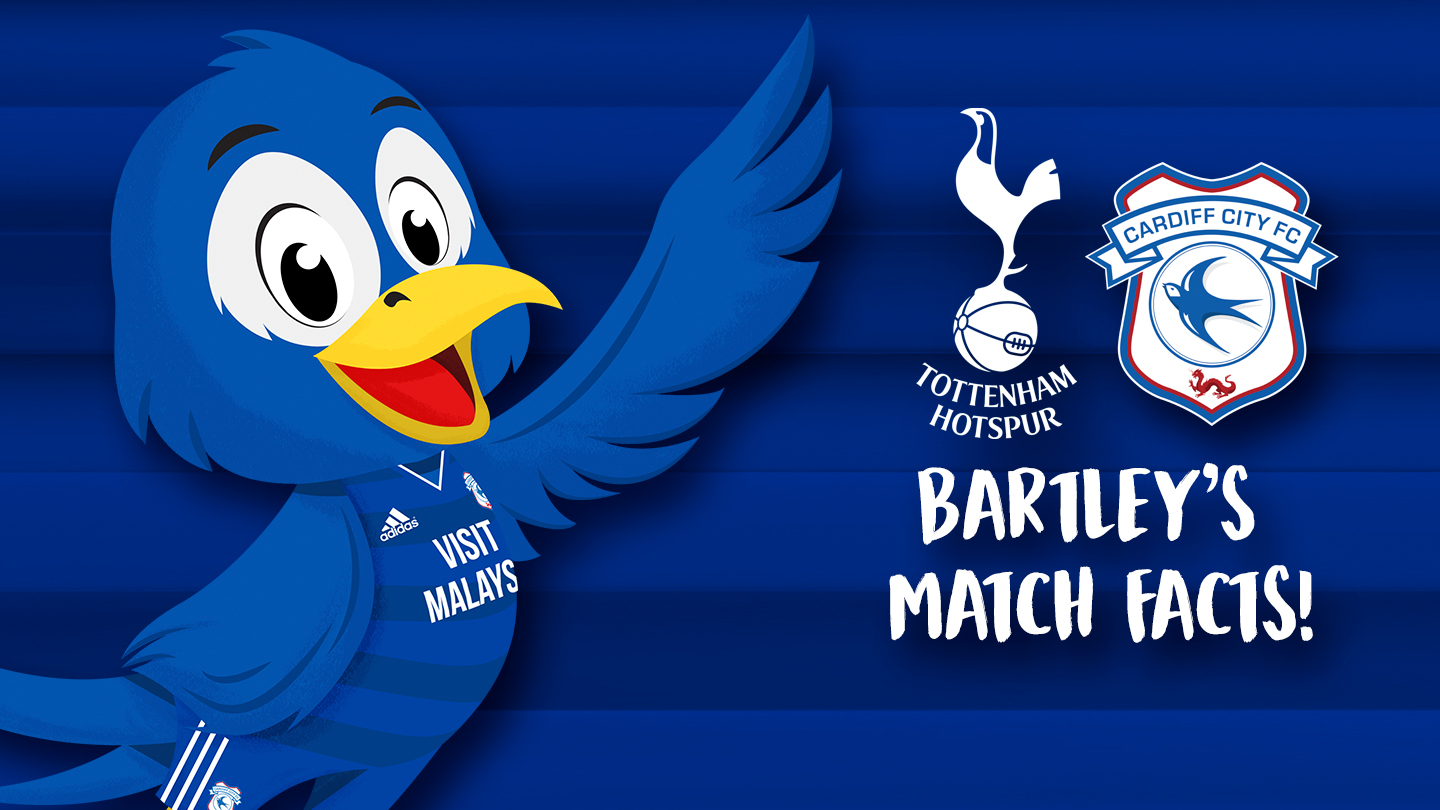 Hey, Junior Bluebirds! This weekend we travel to Wembley Stadium to face Tottenham Hotspur! If you’re travelling to the game, take care and support the boys!

This will be Cardiff City’s first match against Tottenham Hotspur since 2014! Now, let’s have a look at some facts about both teams!

* Cardiff City moved from their previous home ground, Ninian Park, in 2009. The Bluebirds played there from 1910!

* Defender and Wales International Chris Gunter has played for both clubs, starting his senior career at Cardiff City before moving to Tottenham Hotspur in 2008. He has since gone on to play for both Nottingham Forest and Reading.

* Defender Steven Caulker has also played for both clubs, moving from Spurs to City in July 2013. He went on to play every minute of Cardiff City’s 2013/14 season, scoring 5 goals in the Premier League!

*Tottenham Hotspur were founded in 1882, as Hotspur F.C. They are name after Medieval English nobleman Sir Henry Percy, also known as Harry Hotspur!

* Spurs have won the FA Cup 8 times, which is joint third with Chelsea and behind only Arsenal (13) and Manchester United (12).

* Spurs last reached an FA Cup final in 1991 when they beat Nottingham Forest 2-1 at the old Wembley Stadium!

That's all for now, Junior Bluebirds! Check back with me before our next home match, against Fulham, for more of Bartley's Match Facts! Bluebirds!!!