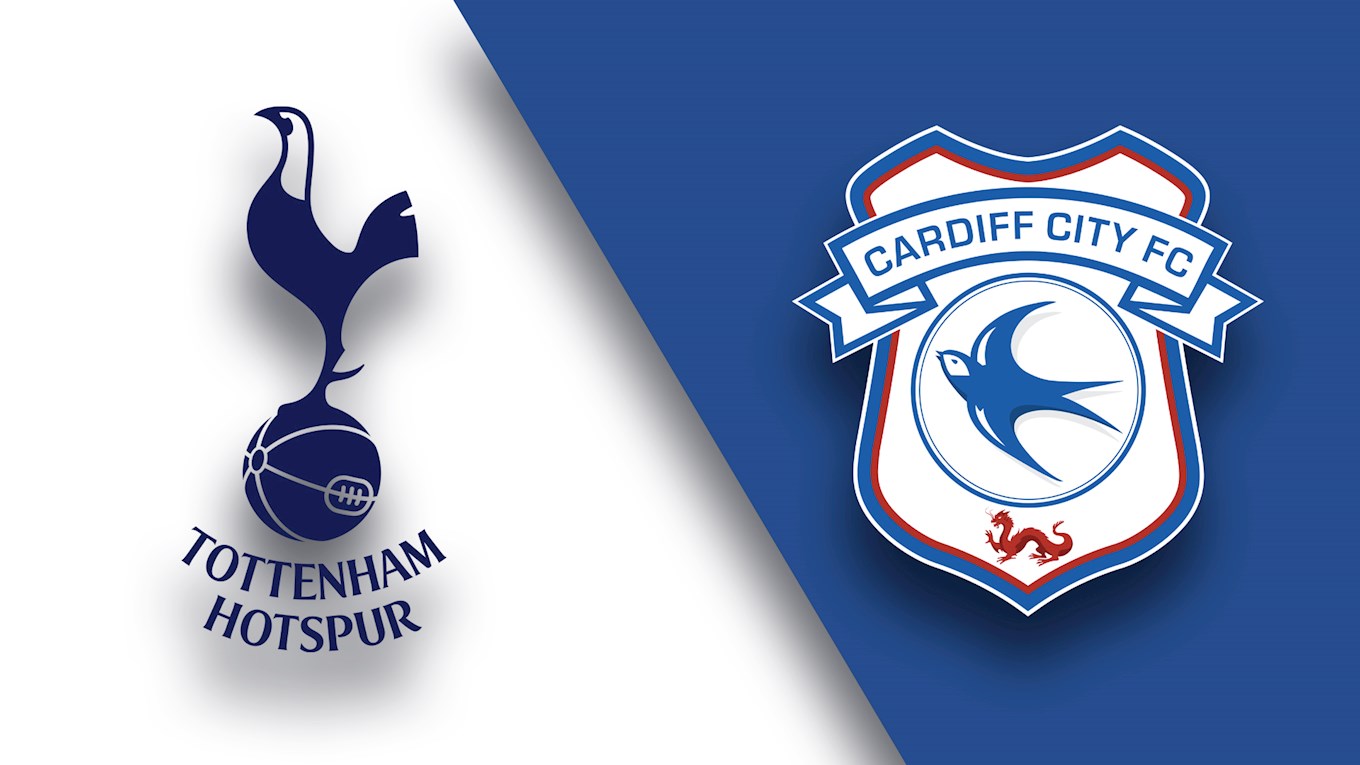 The Bluebirds head to Wembley on Saturday to take on Tottenham Hotspur.

Cardiff City were scheduled to face Mauricio Pochettino’s Spurs side at their new stadium, but the club confirmed that the move has been halted until the new year after safety concerns.

Spurs have been hit with injuries over the past few weeks - Christian Eriksen, Moussa Dembélé, Serge Aurier, Dele Alli and Jan Vertonghen have all been ruled out to face the Bluebirds.

Our opponents currently find themselves sat in fourth position having made a solid start to this season. They have won five out of their opening seven league matches which included an impressive display at Old Trafford where they defeated José Mourinho’s Red Devils 3-0.

Pochettino arrived in North London in May 2014, departing Southampton after an eighteen-month spell and replacing Tim Sherwood as the Spurs boss. The Argentine secured a respectable fifth-place finish in his opening season in London and three consecutive top four finishes since.

Although Pochettino has guaranteed the club Champions League football, he was the only Premier League Manager not to introduce any new acquisitions to his squad in this summer’s transfer window. Though he has yet to get his hands onto silverware, his efforts haven’t gone unnoticed as the former Saints boss has won four Premier League Manager of the Month awards in October 2013, September 2015, February 2016 and April 2017.

Pochettino appeared 509 times professionally where he represented four different clubs as a defender. His time at Espanyol was his most successful, where he twice won the Copa Del Rey during the 1999-2000 and 2005-2006 seasons. Pochettino also represented the likes of Paris Saint-Germain and Argentinian outfit Newell’s Old Boys.

The Bluebirds hold fond memories of playing at England’s stadium, where in 2008 they defeated Barnsley 1-0 in the FA Cup Semi-Final, securing their place in the final against Portsmouth.

It was a Joe Ledley ninth minute volley which made the difference in securing the win for City. The Welshman’s sublime effort came after the Tykes failed to clear from a Tony Capaldi long range throw-in into the box.

The Bluebirds had the perfect opportunity to stretch their advantage to two, after Ledley chiselled out a pin-point cross to Gavin Rae, but the Scotsman failed to guide his header either side of Luke Steele and instead found the gloves of the shot-stopper.

But it was the Tykes who squandered the greatest opportunity of the match. With less than twenty-five minutes of the contest left to play, Kayode Odejayi found himself clean through on goal with only Peter Enckelman to beat, but the forward could only find the side netting, proving costly for Simon Davey’ side as the Bluebirds ran out deserved winners.

The 2008 FA Cup final - against Portsmouth - has the highest attendance for football in the stadium to date, selling 89,874 tickets.

Centre back Steven Caulker has played for both the Bluebirds and Spurs, transferring to Cardiff City from Tottenham in 2013 following City's promotion to the top flight. Caulker would prove to be intrumental thoughout the campaign, playing every minute of every league game in the season, picking up an impressive 5 goals in the process.

Perhaps Caulker's most famous contribution to Cardiff City history occured on November 3rd, 2013, when he scored the winning goal in the first ever South Wales derby match in the Premier League. In front of over 27,000 fans at Cardiff City Stadium, Caulker cleanly headed a corner kick from Craig Bellamy into the back of the Swansea net. This goal proved to be the only one in the highly anticipated match, earning the Bluebirds all three points.