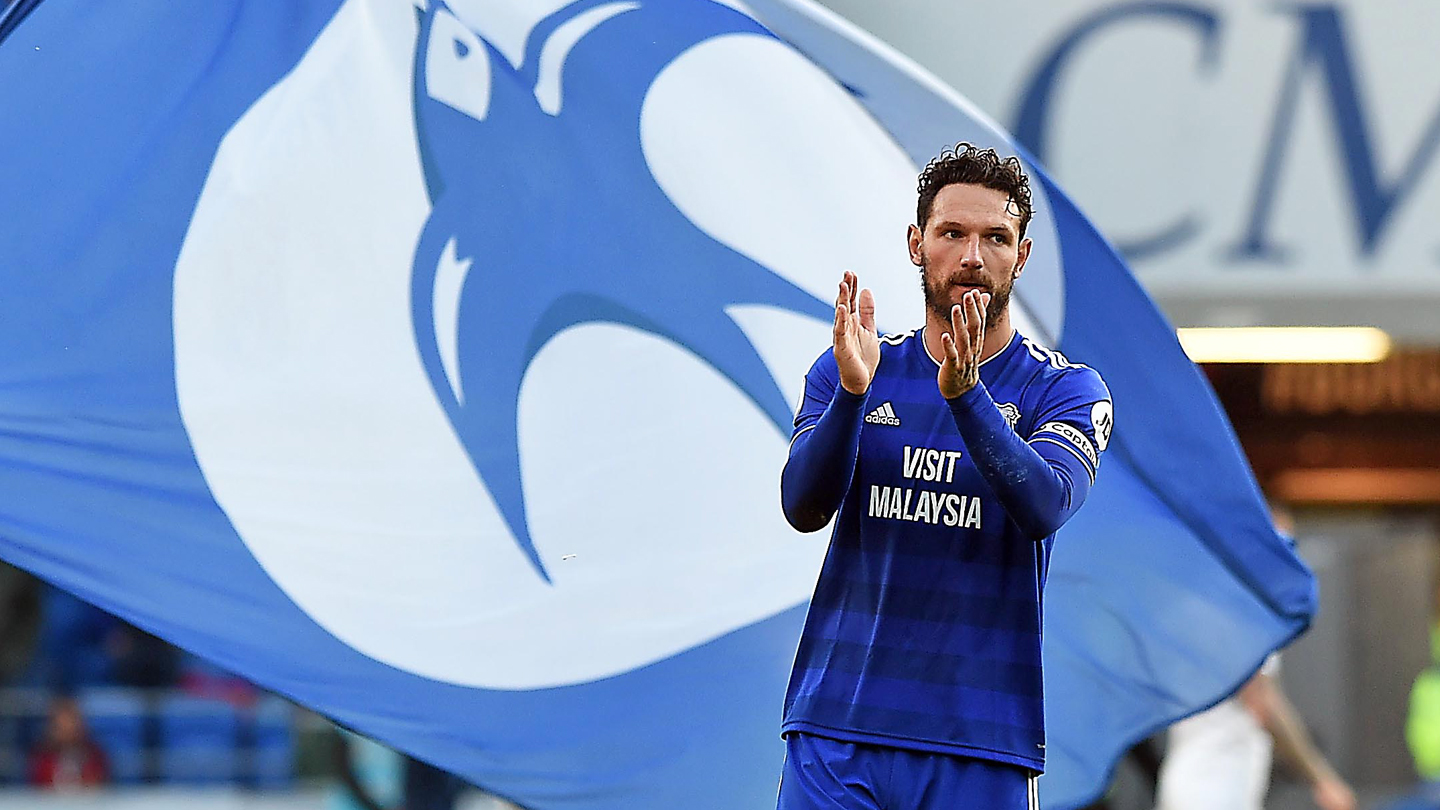 Moz: “Our fans were incredible”

Following Saturday's win over Fulham, captain Sean Morrison hailed the character of the side, and the Cardiff City support.

“We’d liked to have got our first win earlier, but to do it at home was fantastic and our fans were incredible," Sean began. "Even when Fulham got it back to 2-2 you think it’s going to be one of those days where we’re not going to get over the line. Sometimes it goes for you and sometimes it doesn’t.

“Callum Paterson got good contact for his goal and it’s scuffled through a few players and rolled in the bottom corner. On another day that could’ve rolled past or even hit the post. Even during the times when we haven’t been picking up the points or have been losing games, we know that we’ve still been putting the performances in and that’s why our fans are behind us.

“Our goal is to stay up and we’ve made a little stepping stone to do that. Man-for-man we were the better team and we’re really happy to get the three points and to do it at home is so special.”

Morrison continued: “I’d like to think a few people will go quiet after watching this game. I hope people can see that we’re moving in the right direction and that we’re adding to the Premier League and trying to be a better team. We’ve been building it up and the performances against Fulham were in a different gear and that’s what got us over the line.”

Full reaction from City's win over Fulham can be viewed now on Cardiff City TV!