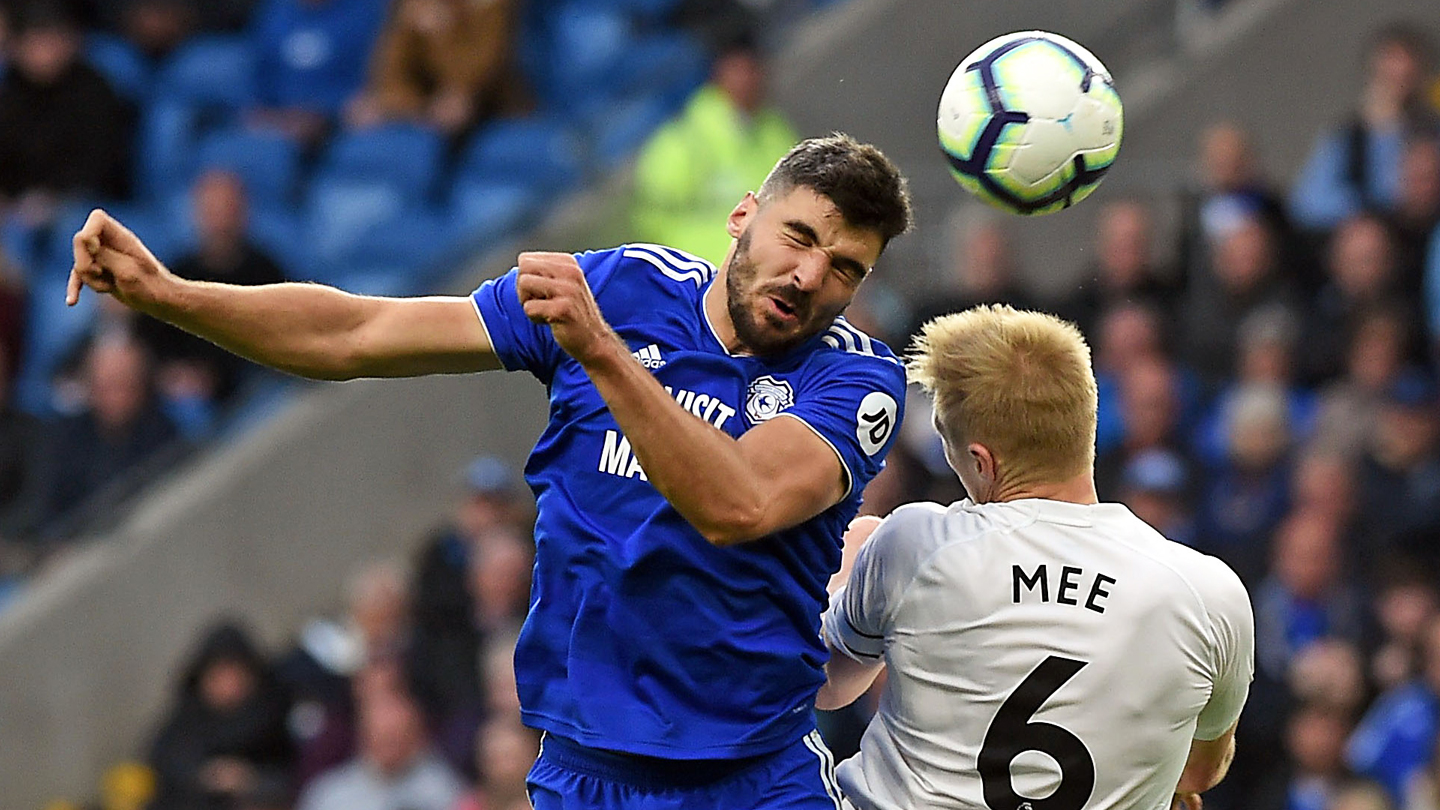 “We had our chances," Paterson began. "We need to learn to take them in the future.

“You have to be positive in every game you go into. People have got a lot of quality in their teams and they’ve spent a lot of money but you’ve got to be positive and hopefully we can start to win these games.

“I’m happy to get back on the park and get some game time at the moment, although I hope to keep my place in the team for next week and get more chances."

Paterson, whose attempt on goal was cleared off the line in the first half, spoke of the morale in the camp, stating: “Our heads aren’t down. We’re fighting. We’ve always been a positive team. We went through our ups and downs last season too.

“I think everyone needs to work harder. We’ve not started great - we know that. But, we’re looking to learn and improve."

Before concluding his interview, the Scottish International, who on Sunday won the most aerial duels in a single Premier League match since the 2003/04 season, commented on fellow Bluebird Josh Murphy, who scored his first competitive goal for City during the match.

“He’s great, he’s developing well. He’s done well in pre-season and with the opportunities he has had this season.

“Josh got his goal, which was a great finish, and he had another couple of opportunities. He’s been good for us so far and hopefully he can build on that."