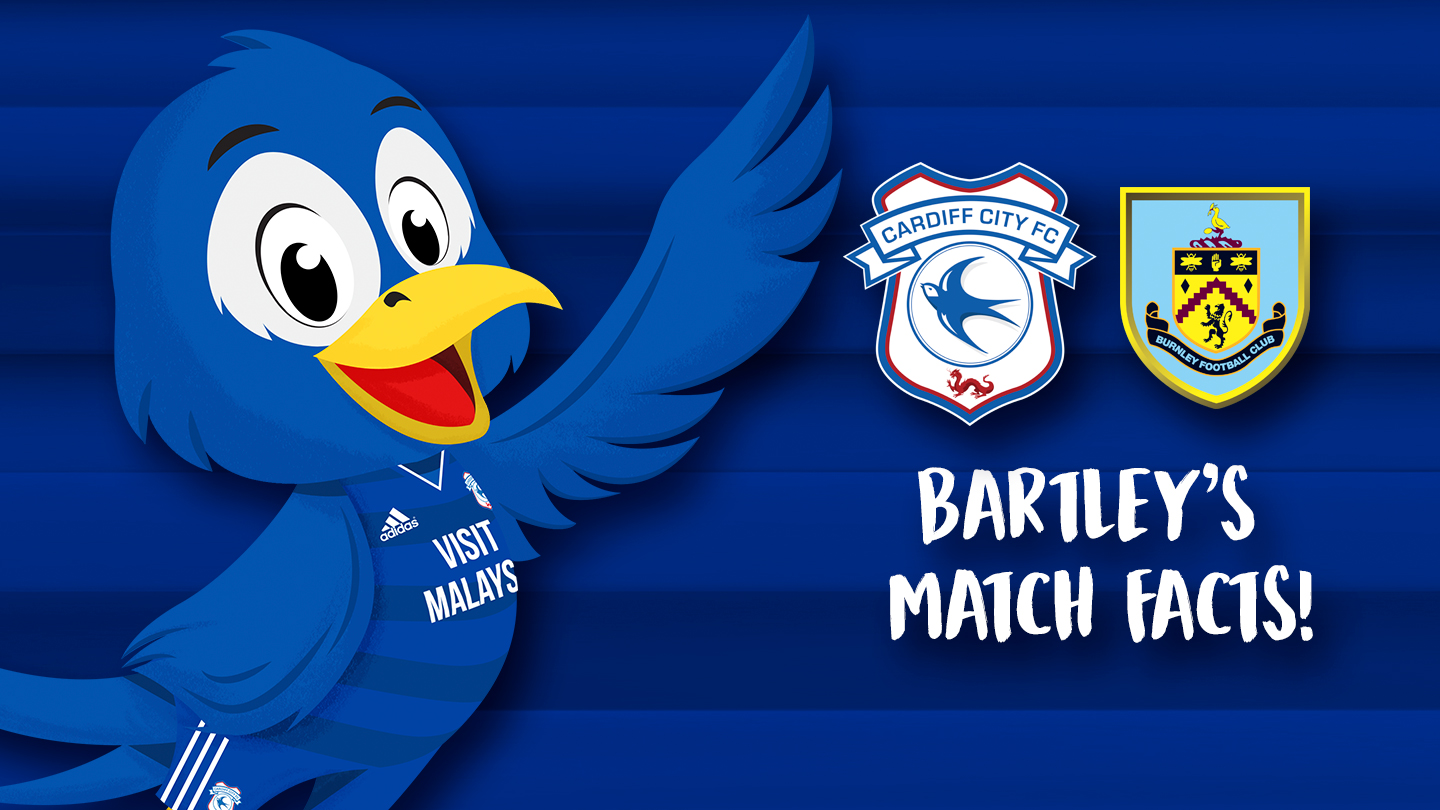 Hey Junior Bluebirds! It’s almost time to take on Burnley at CCS! Let’s be sure to cheer on the boys this Sunday!

This will be the first time Cardiff City will ever play Burnley in the Premier League! With that in mind, let’s have a look at some facts about both of the teams!

Bartley’s must know Match Facts for City vs. Burnley

* Welcome back to CCS – Tom Heaton! The Burnley captain (pictured below) is an ex City player, having earned 50 caps as ‘keeper for the Bluebirds.

* Opening in 1883, Turf Moor is Burnley’s home ground. As it was initially opened as a cricket ground, one of the stands at the stadium is now called the Cricket Field Stand!

* City First Team Coach Ronnie Jepson used to play for the Clarets as a striker, helping the team make it into the First Division in the 1999-2000 season.

* Burnley have another player with plenty of experience playing at Cardiff City Stadium, in Welsh International Sam Vokes! Vokes has 59 caps and has scored 10 goals for Wales, who use CCS as their home ground.

* Cardiff City have played Burnley 83 times since their first match against each other in 1922, and have not lost to the Clarets since 2007.

* Cardiff City and Burnley have both attended three FA Cup Finals each, the Bluebirds most recently in 2008, and Burnley in 1962.

* EA Sports’ FIFA 19 video game (pictured below) features both Cardiff City and Burnley in the Premier League. City have been given a rating of 73 (bit harsh!) overall, while Burnley have a 78 rating.

That's all for now, Junior Bluebirds! Check back with me before our next away match, against Tottenham Hotspur, for more of Bartley's Match Facts! Bluebirds!!!