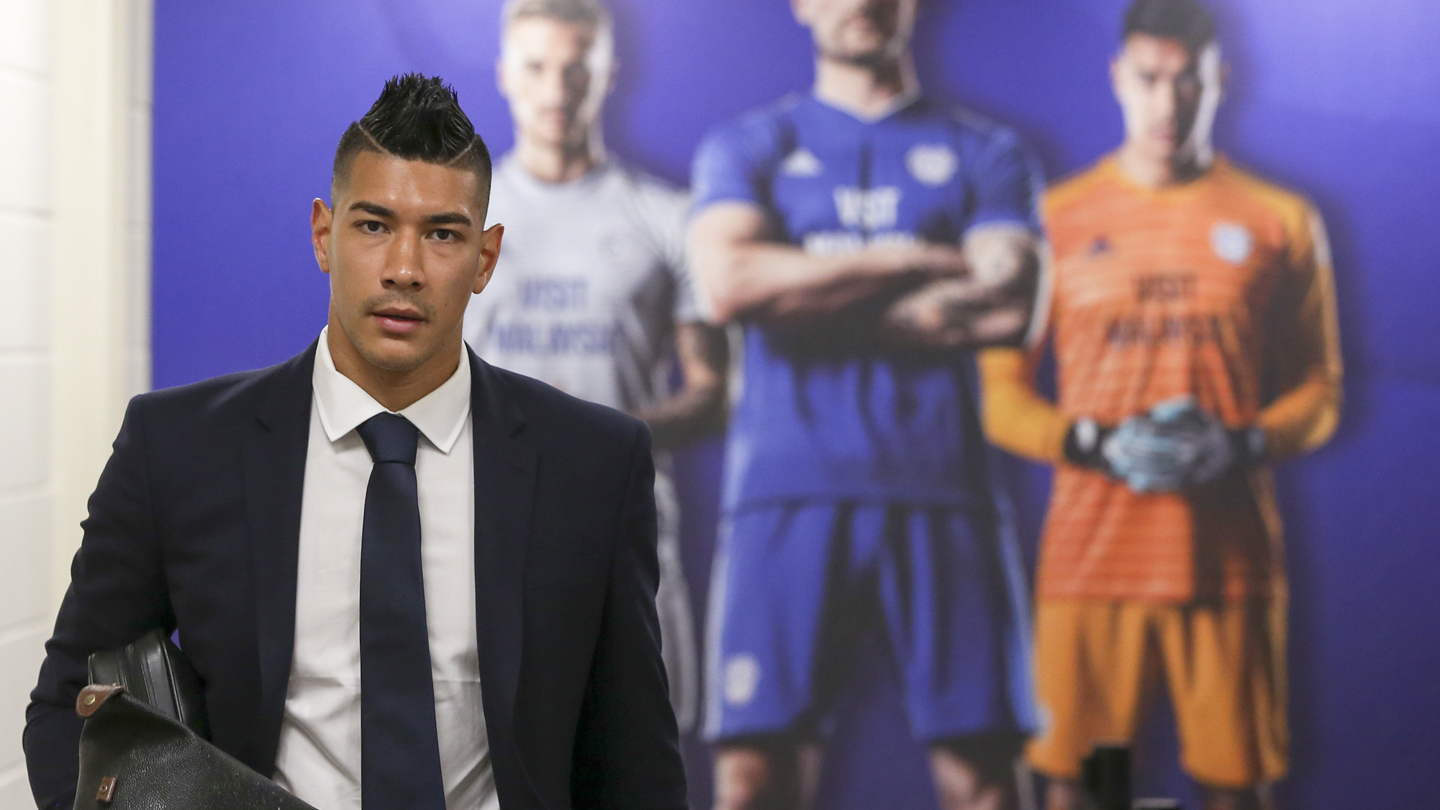 Etheridge - We won’t make it easy

It’s been a busy start to life in the Premier League for Neil Etheridge, who was nominated for the August Player of the Month Award following two superb penalty saves against AFC Bournemouth and Newcastle United.

City’s number one has kept two clean sheets so far this season, and returns from international action ahead of Saturday’s trip to Stamford Bridge to face Chelsea, one of Etheridge’s former clubs.

The stopper recently sat down with Sky Sports to talk about life in the top flight, and also discussed the recent international break, which saw the Philippines draw 1-1 with Bahrain on September 6th.

“I was only away for a short period of time, I flew off after the Arsenal game and we played on the Thursday night,” Etheridge explained. “It was a short trip for me, we had a couple of training sessions in the extreme heat and then I was able to rest over the weekend ahead of this game.

“I’ve played in Bahrain a couple of times before, and though the football culture isn’t massive over there, it’s still a great experience. We’ve got the South East Asian Cup and the Asian Cup coming up, so we’re looking forward to that, and we have a new coach who wants to implement a new style to football, so it was good to be there for his first camp.

“Asian football is not so well known in Europe, so it’s always nice for the boys here to take an interest. We’re taking it step by step, but when I first joined the National Team it was all about getting to the Asian Cup, and we were able to succeed in doing that last year.”

Having joined the Bluebirds in July 2017, Etheridge played an integral part in City’s promotion to the Premier League last season, and has continued his fine form into the new campaign. He took time to reflect on our opening fixtures in the top flight, highlighting the importance of a high team spirit throughout the dressing room.

“Going into the first games it was always going to be tough. We were unfortunate in the second and third games, and we played extremely well against Arsenal too; people could argue that a draw would have been a fair result.”

Neil continued: “We’ve got fantastic morale, and one of the best dressing rooms I’ve been in. It helped us last season and it’s going to help us this season too. We’ve got a hard run of games coming up, but it won’t determine our season – we’ll keep going and keep fighting right to the end. We just need to keep doing our own thing and proving people wrong.”

The stopper went on to preview our fixture against Chelsea on Saturday, the club where he began his journey into professional football.

“It’s going to be a tough game, but we won’t make it easy for them. We’re not there to make up the numbers. We’re here to get points on the board. They’ve got some top quality players with a lot of talent, but we’ve tried to work on the training ground to cut that out. Playing in the Premier League is a lot more demanding, but it’s nothing that we didn’t know.

“I was there from the age of twelve until sixteen, it was the first professional club I was attached to. I had a great time, and it was great for me at a young age to be able to watch their professionals at work. The club is close to me, but on Saturday it won’t matter, it will all be about getting to work.”

Finally, having received plenty of deserved praise for his penalty-saving performances in the first few fixtures, Etheridge commented on his overall role as a Premier League goalkeeper, and also revealed a fellow former shot-stopper that had a major impact on his game.

“People will look at those penalty saves, but I’ll focus on other areas of my game, like kicking and cross-taking. The save against Newcastle, to help us put our first point on the board, was very crucial, but it’s not something I’ll dwell on. I need to keep moving forward, improving and helping the team.”

He concluded: “I was very fortunate to work with Mark Schwarzer at Fulham, and to play 500 Premier League games is a massive achievement. At the moment I think Wayne Hennessey is doing really well, and has gone under the radar a little bit. Every goalkeeper at this level deserves to be there, and has done extremely well this season.”