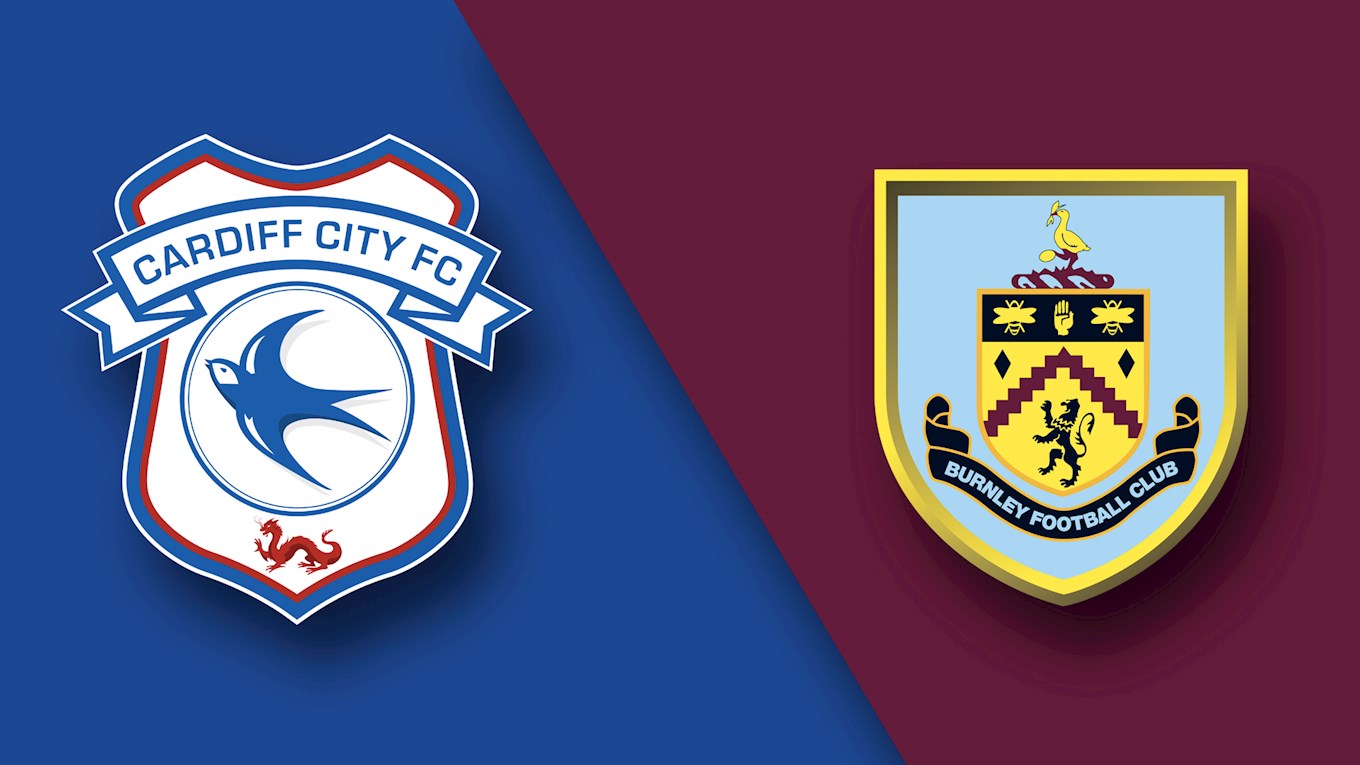 Match preview for Cardiff City vs Burnley on 30 Sep 18

Burnley arrive at CCS in 16th position, following a resounding 4-0 win at home to Bournemouth last weekend - their first victory of the Premier League season.

The Clarets came into this season off the back of an impressive 2017/18 campaign in which they were very much the surprise package, with a seventh place finish giving them a route into this season’s Europa League.

Sean Dyche’s men began life on the European front with a comfortable 4-2 aggregate win over Scottish Premiership outfit Aberdeen in the Second Round Qualifying stages, followed up by a narrow 1-0 aggregate victory against Turkish side Istanbul Basaksehir in the Third Qualifying Round.

Olympiakos were the only obstacle left in their way from reaching the group stages, but the Greek side, who sit atop the Superleague table, proved too strong for Dyche’s team, who bowed out of this season’s competition following a 4-2 aggregate loss.

City boast an excellent record against Burnley; the Clarets are without a win against the Bluebirds in their last thirteen meetings - their last win dating back to 2007 at Turf Moor when they ran out 2-0 winners.

The Bluebirds moved to the top of the Championship table following this decisive win over the Clarets at Cardiff City Stadium, en route to their first promotion to the top flight in over half a century.

City displayed their goalscoring ability throughout the October encounter, starting with an early strike by Joe Mason just three minutes in. A second from Craig Noone closed out the half, leaving the Bluebirds with a comfortable lead.

The Clarets started the second half looking more dangerous, with Charlie Austin's drive only kept out due to a tremendous save by City goalkeeper David Marshall.

A brace of goals in the last 10 minutes - scored by Matthew Connolly and substitute Aron Gunnarsson – further cemented the Bluebirds’ lead over the visitors, with the final score settling at 4-0 to the eventual champions of the 2012/13 season.

Our encounter with Burnley will see the return of former Bluebirds goalkeeper Tom Heaton. Joe Hart has been given the nod between the sticks in recent weeks, but Heaton has returned from a lenthy spell on the sidelines to challenge his fellow England international.

Heaton had two spells at Cardiff City, the first of which coming in the 2007/2008 season when he signed on a season-long loan deal from Manchester United, registering twenty-one appearances for City.

However, he'll be best remembered by Bluebirds supporters for his second spell at the club. The England shot-stopper rejoined City in the summer of 2010 and during the 2010/11 season received the Young Player of the Year award.

Heaton was primarily used as the Bluebirds’ Cup 'keeper and starred in the Club’s 2011/12 League Cup run. The 32-year-old made two sublime saves in a semi-final penalty shoot-out against Crystal Palace to earn the Bluebirds a trip to Wembley, taking on Kenny Dalglish’s Liverpool in the Final. Heaton went on to shine in another penalty shoot-out, following Ben Turner's last-ditch equaliser. He pulled off a magnificent save to deny Steven Gerrard from the spot, but his heroics weren’t enough to earn the Bluebirds silverware.

Cardiff City’s First Team Coach, Ronnie Jepson, is no stranger to the Clarets either. Ronnie made almost sixty appearances for our opponents as a striker from 1998-2000 and aided their promotion to the First Division during the club’s campaign in 1999-2000 where he netted twice for our visitors.