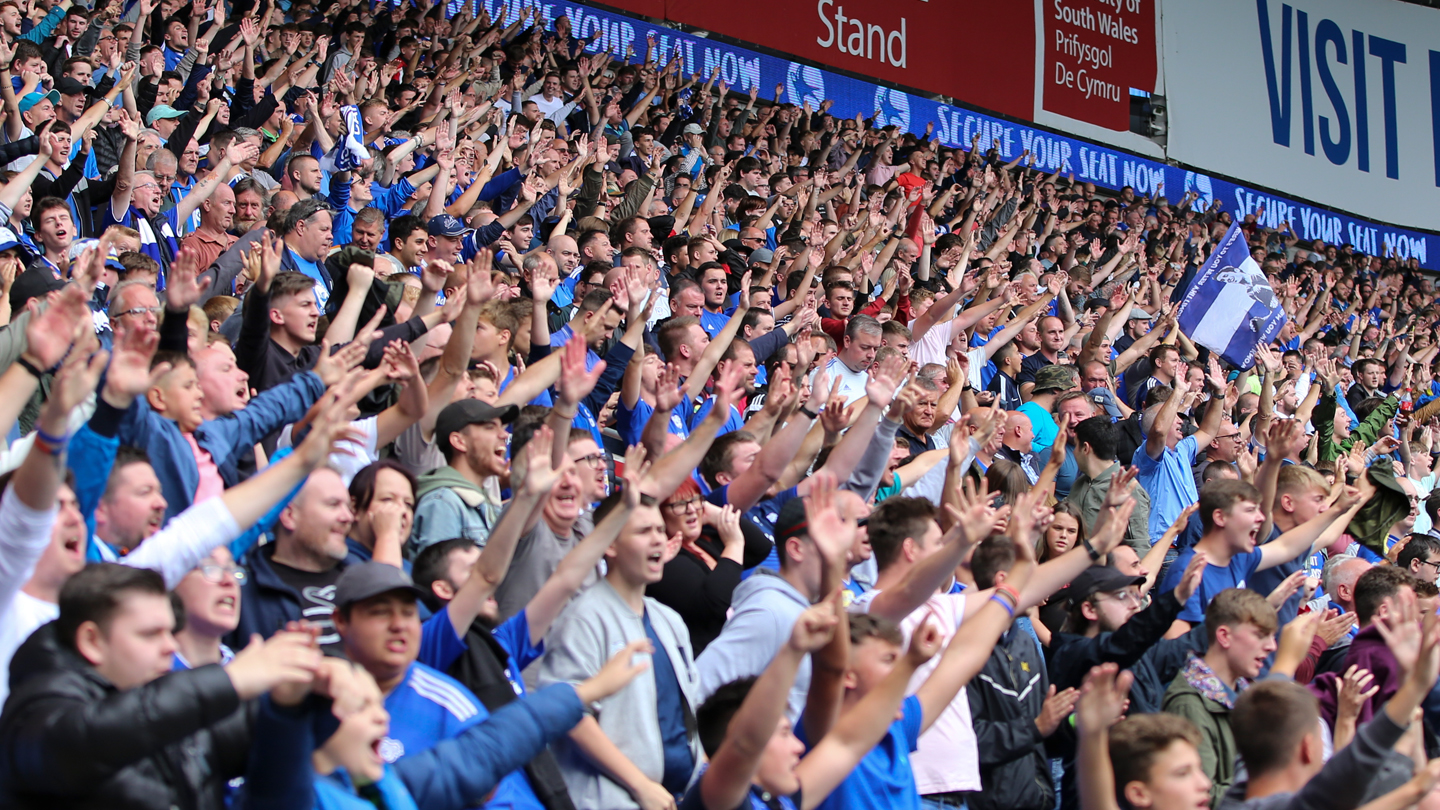 Don’t miss out - fewer than 1,000 tickets are remaining for Cardiff City’s home clash with Burnley this Sunday.

The Bluebirds have sold out Cardiff City Stadium for their first three Premier League home matches against Newcastle United, Arsenal and Manchester City.

And the City faithful’s fantastic support is set to continue, with tickets selling fast for our clash with the Clarets, which kicks off at 4pm on Sunday, 30th September.

Cardiff City’s Executive Director & CEO, Ken Choo, said: “I’d like to place on record my thanks, on behalf of all of us at Cardiff City FC, for your fantastic support.

“We’re set to have more than 30,000 fans at Cardiff City Stadium for the fourth consecutive Premier League game. This is a terrific achievement and testament to you as football fans.

“I look forward to joining you all out there to back the boys on Sunday.”