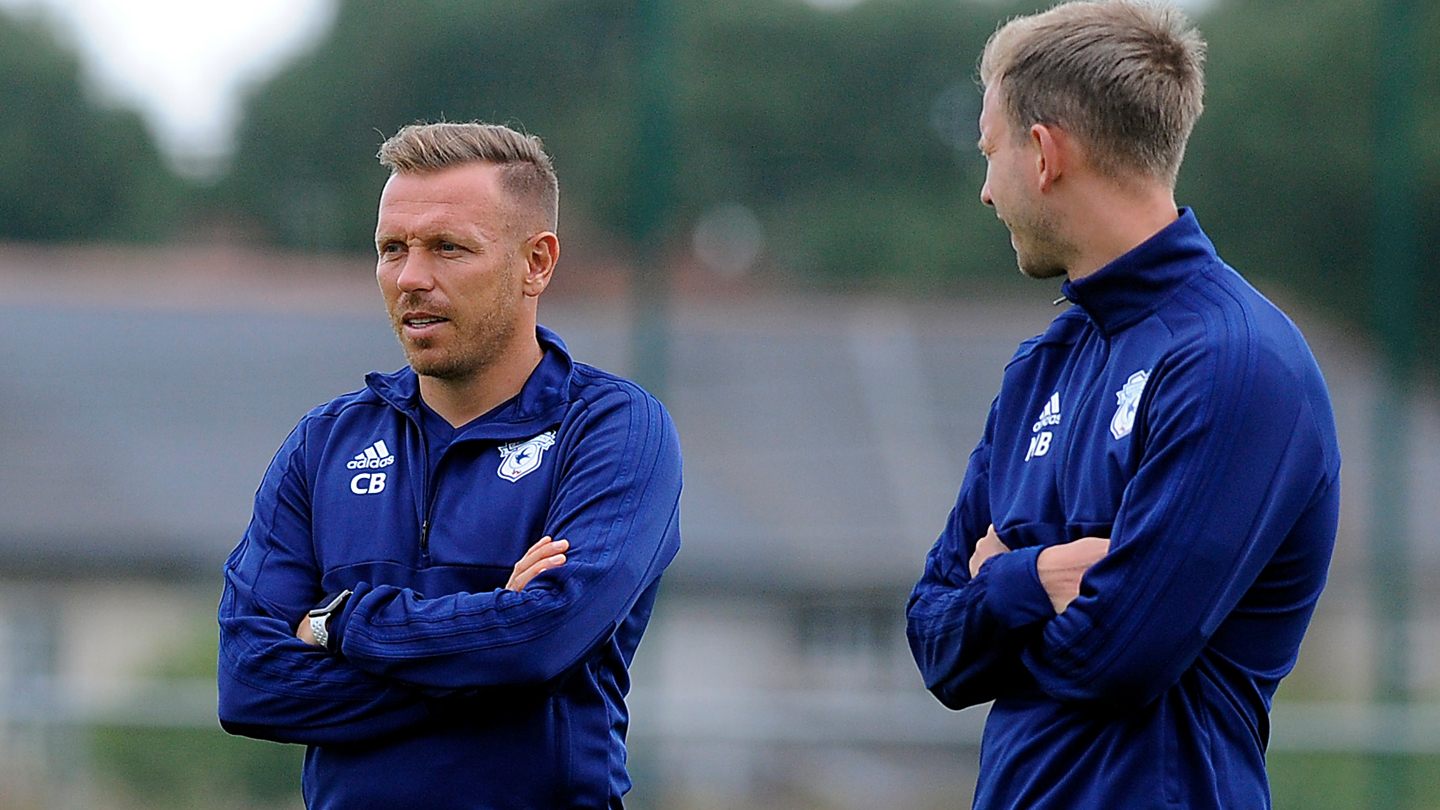 “Despite the result, I thought we were poor,” Bellamy admitted. “Our intensity levels in and out of possession weren’t near what we expect from the players, and it then affects our decision making during the match.

“You always want them to win, but I have certain beliefs about how I want to win. I always credit teams for winning, but I have to take satisfaction from what’s been coached and what I want to see. If I don’t see it then I almost look at the result second.

“I’m not a coach who is purely focused on progression or winning. I’m focused on both, but I believe the way a team plays gets you the results. I thought we got the result off the back of Watford fielding a young side and us having a few players who could affect the game, but we missed a lot of chances again. The goals conceded summed up how we played.

“They’ve been put though a lot and they’ve worked hard, so because it was a bit flat today I have to look at where they are at. When I get the data back, I need to analyse the game and see if there is a reason that the performance wasn’t what I expected.”

U18 Captain Sam Bowen played the full 90 minutes of the game, putting in an industrious performance in the middle of the park on Saturday. The midfielder was complimentary of teammate Isaak Davies, who grabbed two goals against the Hornets.

“The goals we conceded were sloppy and I’m sure we will go over that in analysis and see where we can improve. The result was pleasing though.

“Isaak (Davies) did really well, he’s always a threat with his work-rate and is always pressing opposition defenders, making runs in behind. He played well and took his goals really well.

Bowen concluded: “Coventry next week will be a good game, they’re a decent side and we just want to build on the result. We want to go on a run similar to the start of the season, keep progressing and aim to be top of the league.”