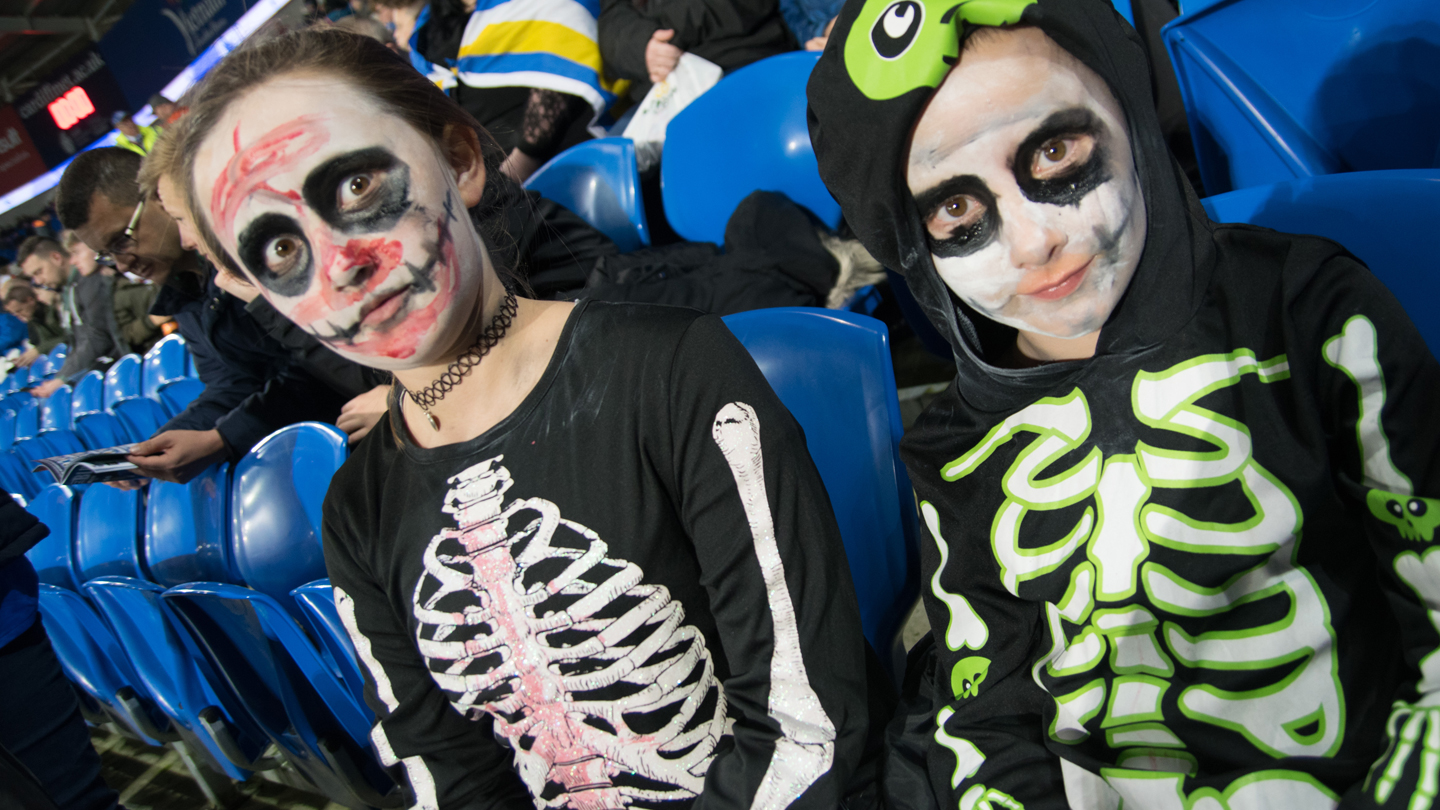 Our U12 side headed to Turkey over the weekend of April 5/6/7, facing off against some of the best European sides in the Izmir Cup.

The U12 (born after Jan 1st, 2007) Izmir Cup is one of Europe's biggest and most prestigious Academy tournaments, (72 teams and 1200 players participating), including Manchester City, Ajax, Chelsea, Benfica, Valencia, Marseille, Celtic and many more. The format of the tournament comprises eight groups of nine teams, with the top four from each group progressing to the knockout stages. This was Cardiff City FC Academy’s first ever trip to Turkey.

The tournament was played 9-a-side - 20 minutes per match.

The Bluebirds finished second in their group - level on points with group winners, Valencia CF, but with one less goal difference.

The tournament was eventually won by Manchester City - who beat PSV in the final on penalties.

Lead Foundation Phase coach Lawrence Hallett gave us his thoughts after the tournament, saying: "Over the last 12 months we have intensified our efforts to expose our academy teams to the best Europe has to offer. This tournament represents a significant step along that path. The organisation and level of competition is of the highest level. From a development perspective the tournament delivered in full. Each day more than 2000 spectators attend creating an atmosphere that we cannot replicate in our weekly games programme.

"The experience gained is invaluable for our players and their performance in the tournament was pleasing reaching the last 16 finishing ahead of many of European heavyweights. Buoyed by the experience, we plan to attend again next year."