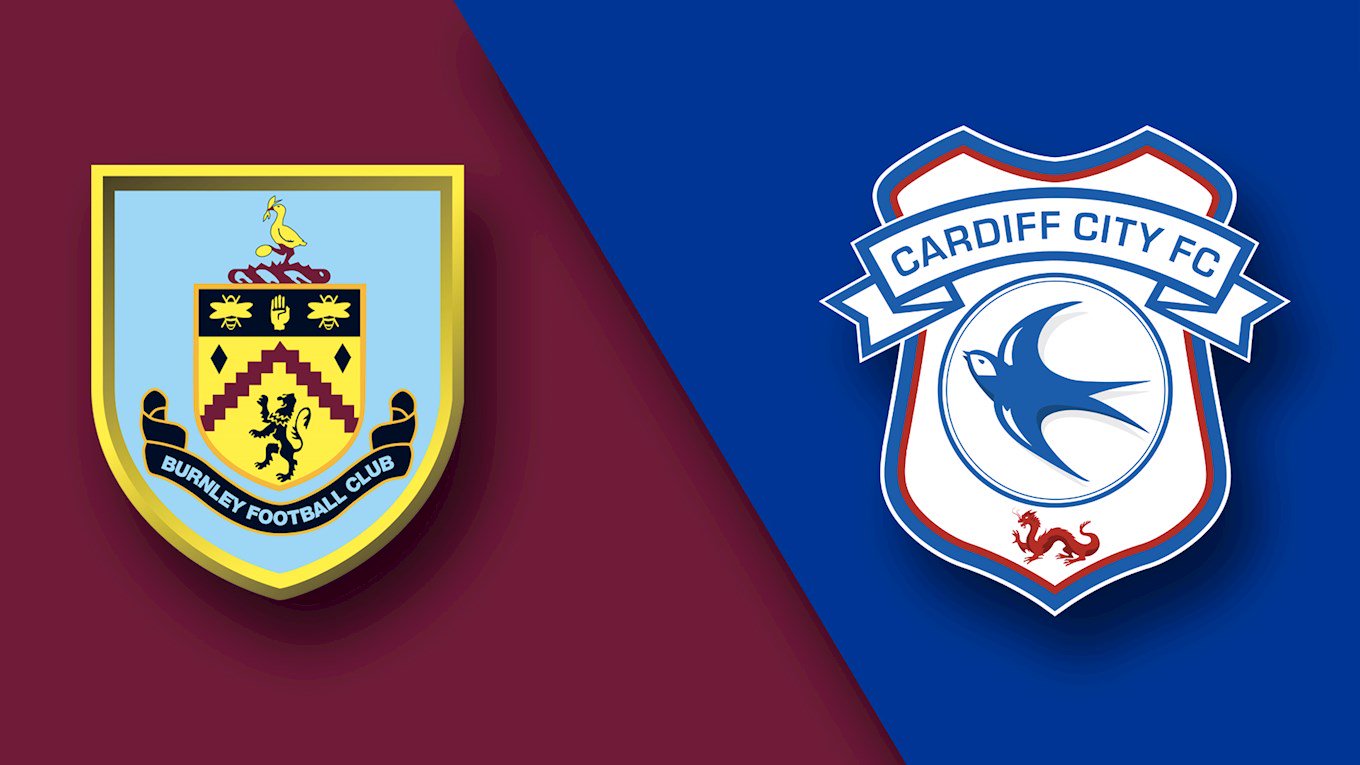 Match preview for Burnley vs Cardiff City on 13 Apr 19

The Bluebirds head to Turf Moor to face the Clarets this Saturday 13th April 2019.

Neil Warnock's men travel to face a Burnley side who have recorded back-to-back Premier League wins over Wolverhampton Wanderers and AFC Bournemouth. Their 3-1 away triumph over the Cherries moved them up to 14th in the league standings – 8 points clear of the relegation places.

Dyche surpassed the milestone of 300 matches in charge of the Lancashire-based side last weekend and has secured 115 wins since he began managerial duties at the club. The 47-year-old was appointed Clarets boss back in October 2012 and guided the club to promotion into the top-flight, sealing the Championship title during the club’s 2015-2016 campaign.

Prior to his stint in Lancashire, the Kettering-born boss began his managerial career at Watford, where he guided the Hornets to an 11th-place Premier League finish, having been promoted from assistant manager.

During his playing days, he made a combined total of 520 career appearances as a defender, running out for Northampton Town, Bristol City, Chesterfield, Watford and Millwall, scoring 13 career goals.

Joe Mason’s first-half strike at CCS sent the Bluebirds into the hat for the Quarter-Finals of the League Cup.

The home side almost made the perfect start to the League Cup encounter through Mason, who neatly controlled Don Cowie’s pass, before striking the post.

It was the visitors who carved out the game’s next opportunity through Ben Mee, who forced Tom Heaton into a quick-reaction save to put the ball behind for another corner.

The Clarets were fortuitous to be on level terms moments later after a sublime stop from Lee Grant. Some fine build-up play ended with an exquisite chipped pass through from Peter Whittingham to Craig Conway who looked set to rifle home, but for the outstretched palm of the visitor’s shot-stopper who denied the midfielder the opening goal of the game.

However, the Bluebirds deservedly made the breakthrough and broke down the away side’s resolve five minutes before the interval. Cowie ended an impressive run with a neat pass to Mason, who cut inside and curled his shot beyond the reach of Grant in the bottom left-hand corner.

In the second period, the Bluebirds almost doubled their advantage through Whittingham’s audacious effort, but Grant was on-hand to keep the score-line level.

Despite the best efforts of Eddie Howe’s side, the visitors failed to cause major problems for the Bluebirds who held on to progress into the Quarter-Finals of the League Cup for the first time since 1965. They'd go on to beat Blackburn Rovers and Crystal Palace on the road to facing Liverpool at Wembley in the Final.

Saturday’s encounter with the Clarets could see the Bluebirds face former ‘keeper, Tom Heaton. The 32-year-old joined the Bluebirds for his first stint at the club on-loan from Manchester United during our 2008-2009 season, making 24 appearances in all competitions.

He then re-joined the Bluebirds in the summer of 2010 and featured 40 times in all competitions during his two seasons back at the club. The three-time capped England international will fondly be remembered by the Bluebirds faithful for playing an integral part in our 2011-2012 League Cup run which saw the Bluebirds reach the final of the competition. During the Semi-Finals, Heaton's penalty-shootout heroics against Crystal Palace helped send the Bluebirds to Wembley.

Steve Thompson ran out for both the Bluebirds and Burnley during his playing career. The Scotsman made his debut for the Bluebirds in January 2006 - netting twice against Burnley - and went on to make 106 appearances for the club in all competitions, scoring 17 times. In September 2008, following his departure from South Wales, the 40-year-old signed for the Clarets where he ran out 100 times in all competitions.

Another forward to have represented both our counterparts and the Bluebirds is Alan Lee. The former Ipswich Town striker featured 20 times in all competitions for our Lancashire-based opponents, netting on one occasion. Later on in his playing career, the 40-year-old joined the Bluebirds in the summer of 2003 where he netted 12 times in 96 club appearances.

First-Team coach Ronnie Jepson will also be familiar with this weekend’s counterparts. Ronnie ran out 68 times in all competitions for the Clarets, scoring three goals, and helped the side to promotion to the First Division in 1999-2000. 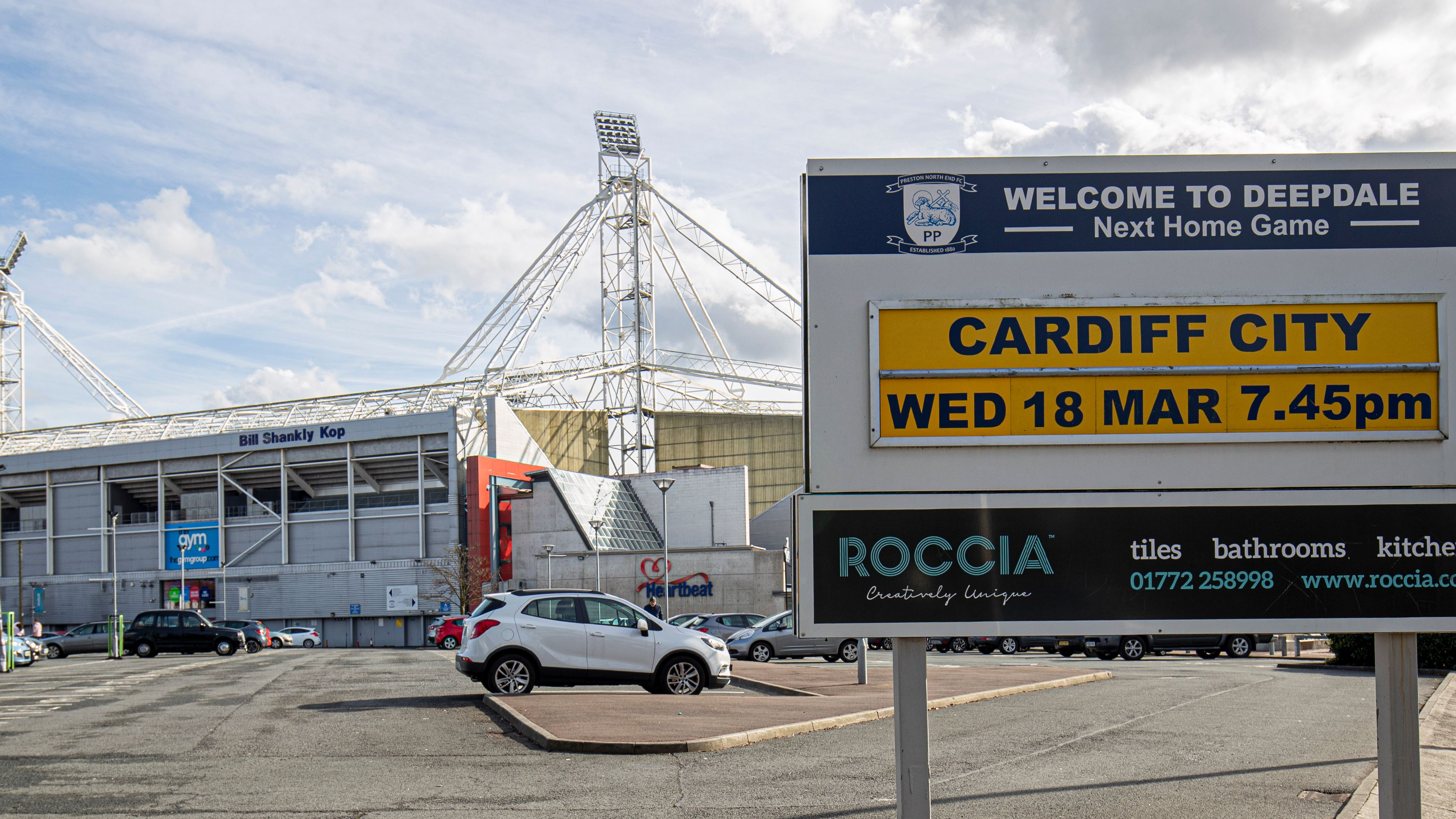