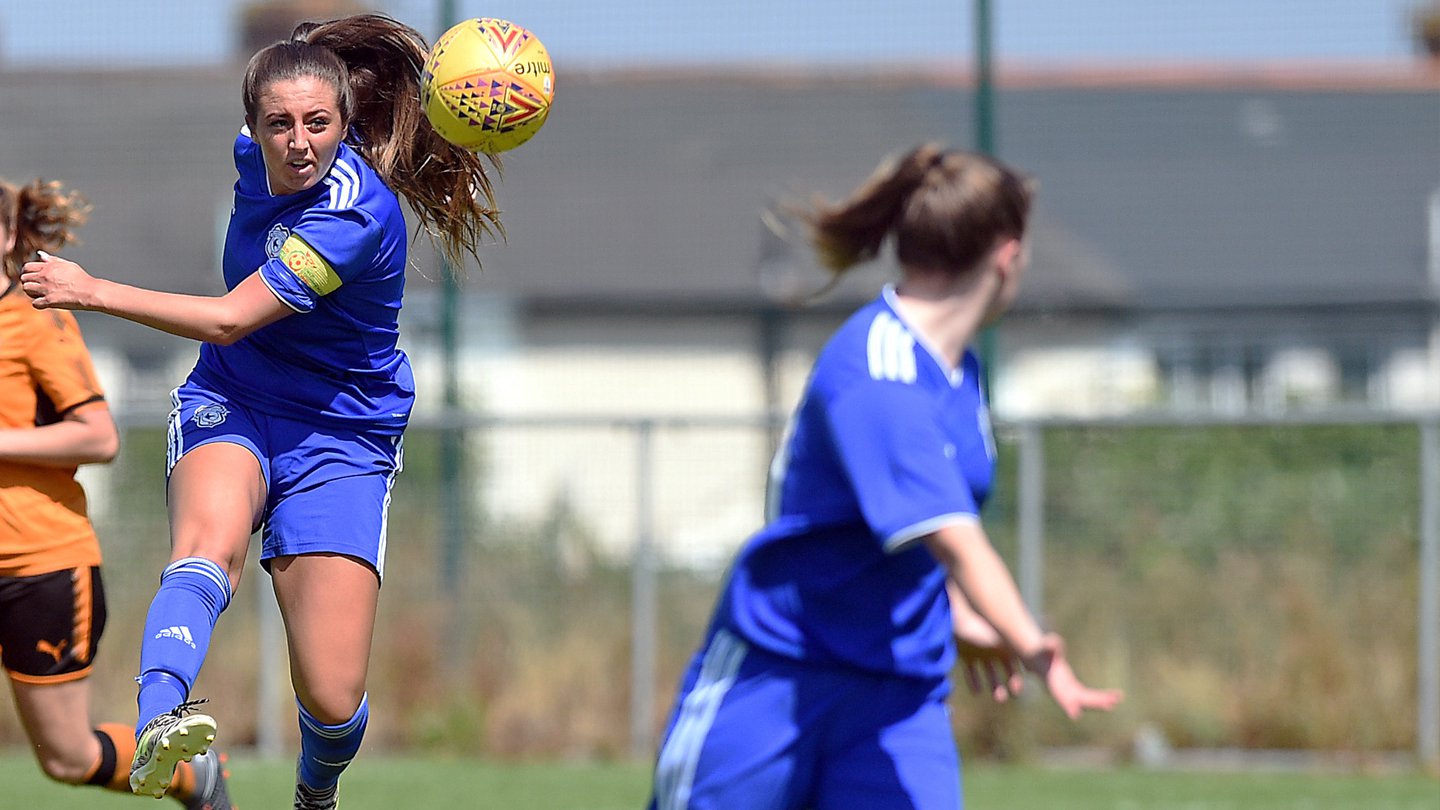 The Bluebirds currently sit second in the WPWL standings, two points ahead of third-placed Swansea City, who have a game in hand and 12 points behind leaders Cardiff Met with one match in hand. City have won nine, drawn two and lost three matches in the WPWL so far this season, though they have not dropped a point to any team outside of the current top four.

Alana Murphy is the squad’s current top scorer in all competitions with 14 goals scored, 10 of which were in league matches.

Port Talbot Town currently sit fourth in the WPWL table with seven wins, three draws and three losses and are in turn three points behind the Swans. This weekend’s hosts have not played since Sunday, March 3rd when they lost 5-0 to Cardiff Met at Cyncoed Campus.

The sides have met twice to date this season, with the Bluebirds having drawn one and won one. On Sunday, October 28th, 2018 Murphy netted in the 1-1 draw in the WPWL at Cardiff International Sports Campus and three weeks later, Lisa Owen, Murphy and Catherine Walsh scored in the 3-1 FAW Women’s Cup Round Two win at the same venue.

“We won last Sunday away to Cyncoed and the aim is to finish as high up the table as possible, so we need to win the last two games and the girls have been preparing well to make sure that happens.

“Port Talbot have made a statement this season, so they’ll be fully focused towards finishing the season inside the top three and have to host us, Abergavenny and Swansea, so they have every opportunity to achieve that.

“It was disappointing to draw the league game against them earlier in the campaign, so we’d like to make amends for that and we’re planning to take three points this weekend, which would be massive at this stage of the season.”