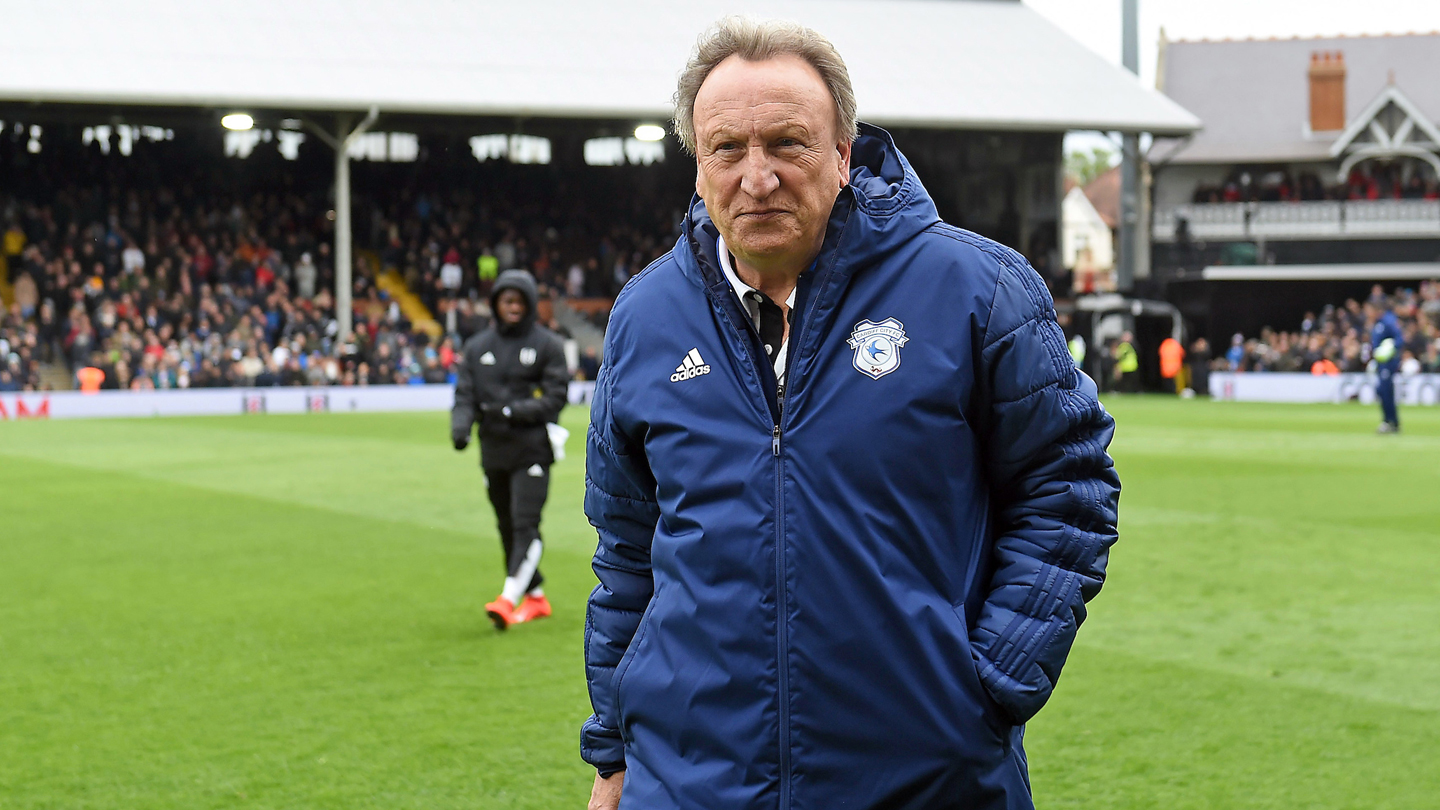 Warnock: "There’s still life in us"

“We’re obviously disappointed,” began the Gaffer. “You can’t say that we didn’t try, we had about ten shots in the last ten minutes – we had five or six great opportunities.

"We should score some of those chances, really. We could have been a little more intense in the first half, perhaps. On another day, we would have scored two or three.”

Ryan Babel’s seventy-ninth minute strike sealed the points for the Whites, and the City boss conceded that the outcome was determined by a moment of quality.

“There was only one player on the pitch that would have scored their goal, and, unfortunately for us, he took it well. It was a cracking goal.

"I thought we were by far the better team in the second half, but we need to be more clinical. I think the luck has been against us for a few weeks, but today I thought the referee was excellent.”

The Gaffer finished with a look forward to our two remaining games of the season, and was optimistic ahead of our final fixtures of the campaign.

“I can’t fault the lads. They’ve been fabulous all season. We haven’t finished yet. There’s still life in us.

"We’ve got Palace and Man United, and we’ll just go and try and do our best.

"Who’s to say we’re not still in the fight? We’re not out of it yet. You just don’t know in football.”