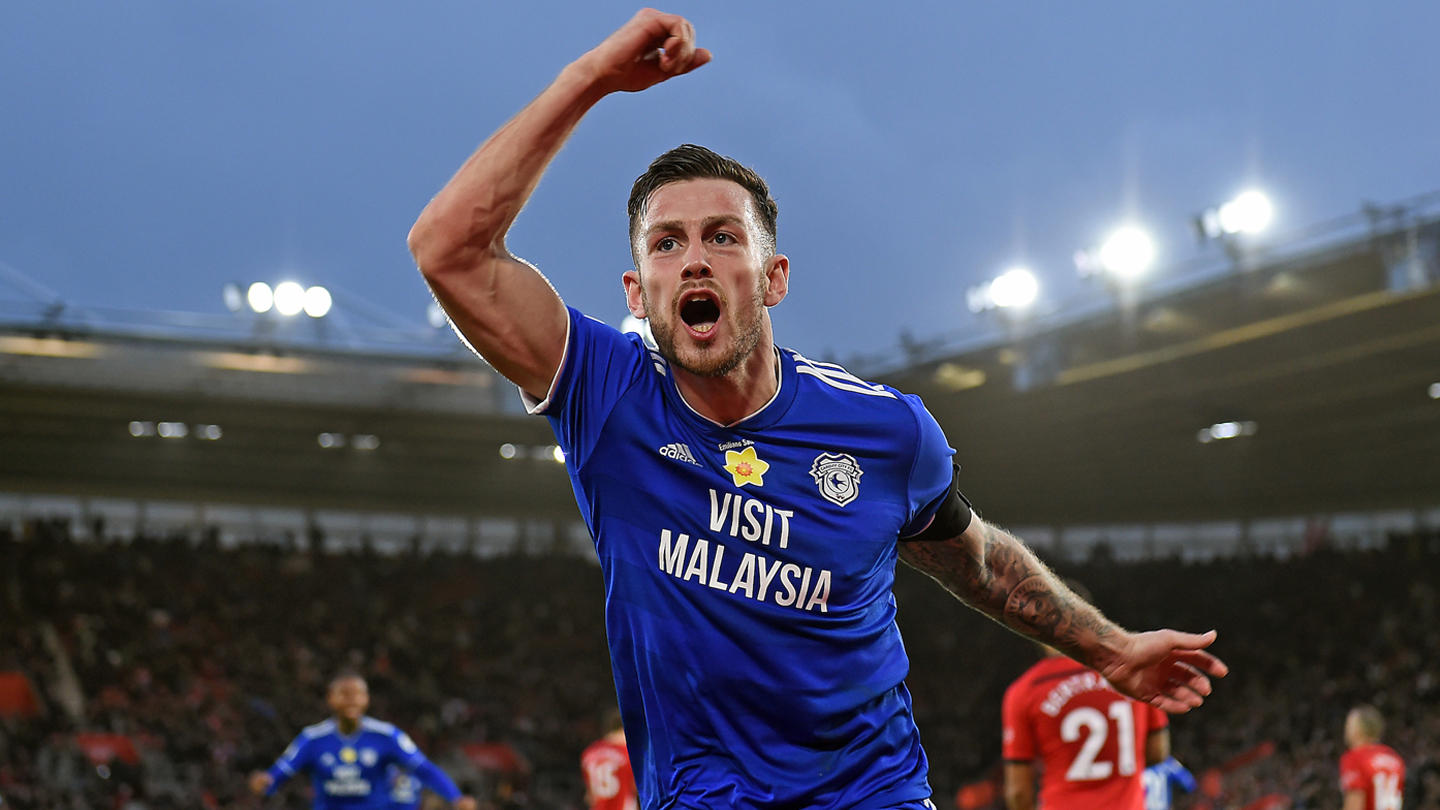 Read on for the full schedule of events for Friday's 7:45pm kick-off at CCS...

. @CardiffCityFC take on Watford at home this Friday. Heading to the match? Show our drivers your match ticket for a special match day fare. Please note, our CCFC shuttle bus will start and end on Park Street for this match https://t.co/KqoMywXYPM pic.twitter.com/MT9ZUdhlee

In Friday's edition of The Bluebird, you'll find an exclusive interview with Joe Ralls, fresh from making his 200th Cardiff City appearance against AFC Bournemouth.

Following successive victories over the Cherries and Southampton, Joe spoke about his near-decade in South Wales, City's recent form and his celebration against the Saints...

"I was just so happy the goal had gone in that I charged over there," he said. "Looking back at the video, it looked like I scored it! I think the way the boys celebrate our goals shows just how much it means to us..." Read more in The Bluebird!

The programme will also be available from within the Stadium Superstore, Ticket Office and Away Ticket Office.

Complete the survey and be in with a chance of meeting the Bluebirds' first-team squad...

Joining us on Friday night in the USW Stand is Ortario!

They will be warming up the crowds in the USW Stand ahead of City’s clash with Watford, and are returning to play before Tuesday’s fixture against Everton.

There'll be plenty to keep junior Bluebirds entertained ahead of kick-off with Cardiff City FC Foundation's games and activities.

Keep an eye out around the Nathaniel Cars Family Stand for everything taking place.

Cardiff City Football Club was saddened to learn that former Bluebird Matthew Brazier has passed away after a three-year battle against Non-Hogdkin Follicular Lymphoma.

The Cardiff City family offers its sincerest condolences to the family and friends of Matthew Brazier. Ahead of kick-off please join Matthew’s wife, Michelle, and their three sons as we pause to remember him.

If you’re not at Cardiff City Stadium, you can subscribe and listen to live commentary of this fixture on Cardiff City TV - with HD highlights of the game to follow.