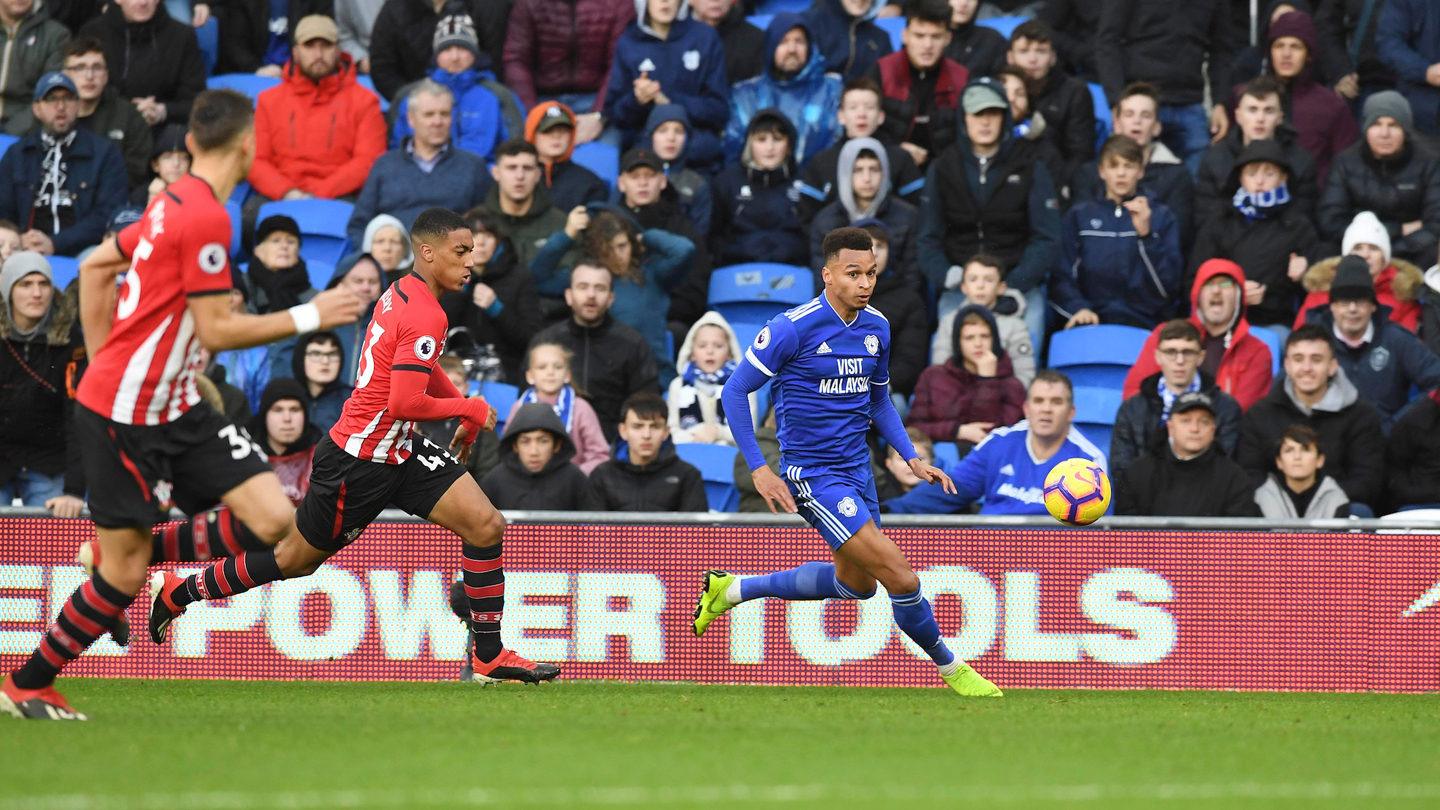 In our new feature, we take a deep dive into the history of our opponents, and our previous encounters with them. This week, we take a look at Southampton.

Formed in 1885, Southampton FC originally began with a different name, as is often seen in the origins of football clubs with such long histories. Owing to the nearby church that the club has since become synonymous with, Southampton initially played under the name St. Mary's Young Men's Association FC, which became St. Mary’s FC, before becoming Southampton St. Mary’s FC as the newly-formed club joined the Southern League in 1894. While still in its infancy the club managed to enjoy success, winning the Southern League for the first time in the 1896-97 season, and became Southampton FC before the turn of the century.

Consistent successes in the Southern league lead to a demand for bigger crowd allocation, and so in 1898 Southampton’s stadium, known as the Dell, opened for the first time. The first years at the Dell proved successful, as the club reached two separate FA Cup Finals, in 1900 and 1902.

The Dell was to be used until 2001, when the club moved to the newly St. Mary’s Stadium, which is located nearby to the church from which the club initially drew their name. FA Cup glory was attained on their third attempt at a cup final, when in 1976 the Saints triumphed over Manchester United in a 1-0 victory at Wembley Stadium.

Cardiff City’s last visit to St Mary’s Stadium happened in April 2014, towards the end of our first Premier League season. Despite early pressure from the Saints, who seemed set on getting an opening goal, the first half ended goalless, in no small part due to David Marshall’s prowess in goal.

After the respite that the interval offered, the visitors came back into the match looking more positive, with the game’s only goal coming from City defender Juan Cala. Cala received a failed clearance 10 yards outside of Southampton’s area, and controlled the ball before sending it powerfully from distance into the back of the net.

Among the players who have made appearances for both Cardiff City and Southampton is Jason Bowen. Beginning his career at Swansea City, the young winger was a part of the team that won the 1994 League Trophy, after beating Huddersfield Town on penalties.

Moving to Birmingham City in 1995, Bowen further went on loan to Southampton, who were playing in the top flight, where he made three appearances for the Saints. During this time Bowen picked up his two Welsh international caps, playing for his country against Estonia and the Netherlands.

After a period at Reading, in 1997 Bowen joined Cardiff City. Over the five years spent at Ninian Park, he went on to score 34 goals in 134 appearances for the Bluebirds, enjoying promotions from the Third Division to the old Division One.

Bowen moved on in 2004 to play at Newport County and later Llanelli, where he racked up another 264 league caps. His sons, Jaye and Sam, have each played for Cardiff City’s Academy, with the latter currently playing for the Club’s U18 side.