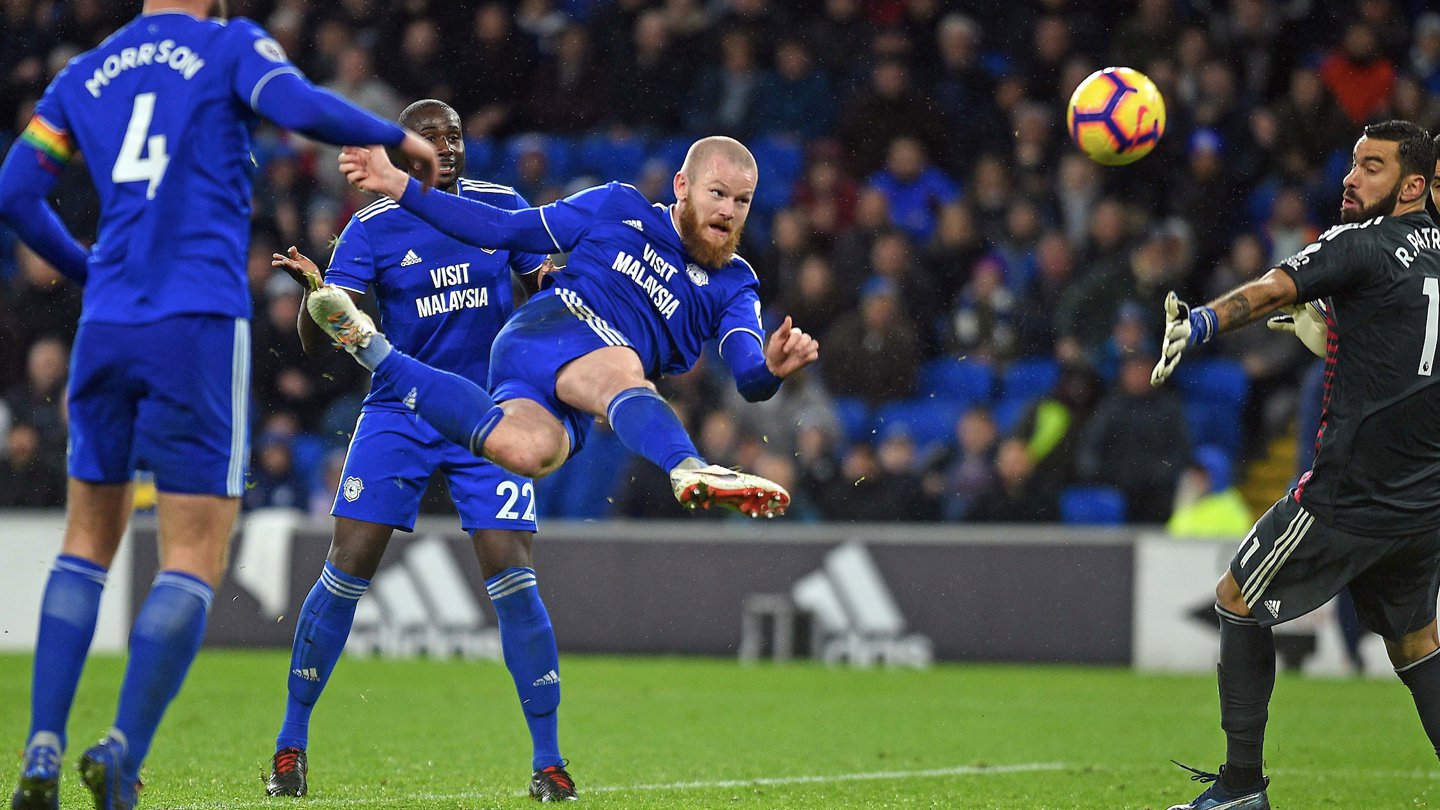 A snapshot of the history of Saturday's opponents, including a memorable meeting with the Bluebirds...

The club was founded in 1877, initially under the name St Luke’s FC, in Blakenhall, Wolverhampton. In 1879 they merged with a local cricket and football club, The Wanderers, to become Wolverhampton Wanderers.

They initially used two fields – both located in Blakenhall - as their home grounds and moved to a site at Dudley Road in 1881, which they used until 1889. Dudley Road became the first English Football League home ground of Wolves, as the club became founding members alongside eleven other clubs in the inaugural 1888-89 season.

Wanderers finished the first season of the Football League in third place, behind Preston North End and Aston Villa, also reaching the FA Cup Final in the same season.

The fledgling club won their first FA Cup trophy in 1893 as they beat Everton 1-0 in the Cup Final. The club remained in what became the First Division until 1906 when they were relegated, though they managed to win their second FA Cup trophy two years later, beating Newcastle United 3-1 at Crystal Palace, London.

Post-First World War, Wolves were relegated for a second time into the Third Division (North). However, their form quickly recovered, and the side were promoted to the Second Division the following season, eventually reaching the First Division in 1932.

In both final two seasons leading up to the Second World War, Wanderers came second in the First Division, and lost the last pre-war FA Cup Final 4-1 to Portsmouth on April 29th, 1939.

City and Wolves have had many an interesting battle since the Bluebirds won 2-1 in our first meeting back in 1920, but here we have a look at a classic Championship fixture that occured only three seasons ago...

Two goals for Craig Noone with a third from Joe Ralls were enough to beat Wolves at the Molineux Stadium in January 2016. The result kept the Bluebirds in ninth place in the Championship, directly above the hosts.

Noone scored his two goals in the space of less than ten minutes, beginning with a 28th minute opener. Michal Zyro scored the hosts’ only goal of the match in response shortly afterwards, leaving City a goal ahead at the interval.

Joe Ralls made the score 3-1 with only minutes of the second half played, Noone getting the assist. Without another answer from Wolves, the Bluebirds had completed a league double over Kenny Jacket’s men, having previously beaten them 2-0 at Cardiff City Stadium in August 2015.

The 2015/16 season ended with Cardiff City in eighth place, and Wolves in fourteenth, as Burnley, Middlesborough and Hull City were promoted to the Premier League.

While the likes of Jay Bothroyd, Joe Mason, Seyi George Olofinjana and Roger Johnson have turned out for both sides, this week's Player Focus is on a man who played a part in City's historic route to the 2008 FA Cup Final...

Making his senior team debut for the club following a loan spell at Scarborough, Oakes played against Sheffield Wednesday in August 1996, aged 22. He made over 50 Premier League appearances whilst at Villa Park before leaving for Wolverhampton Wanderers in October 1999.

During his eight year period at Molineux Stadium, Oakes made almost league 200 appearances for Wolves, including 21 matches in goal during the club’s first ever Premier League campaign. The following season, following relegation, Oakes spent time as the club’s first choice ‘keeper, and made 35 appearances in the Championship.

In July 2007, Oakes signed for Cardiff City on a one-year contract and made 11 league appearances for the Bluebirds. He did, however, make his contribution to City's history, as he appeared in the first two rounds of their 2007/08 FA Cup run. Playing against both Chasetown and Hereford United, Oakes' efforts helped the Bluebirds in a campaign that resulted in the club reaching their first FA Cup Final since 1927. Oakes hung up his boots at the end of the 2007/08 season, following the Bluebirds' appearance at Wembley.