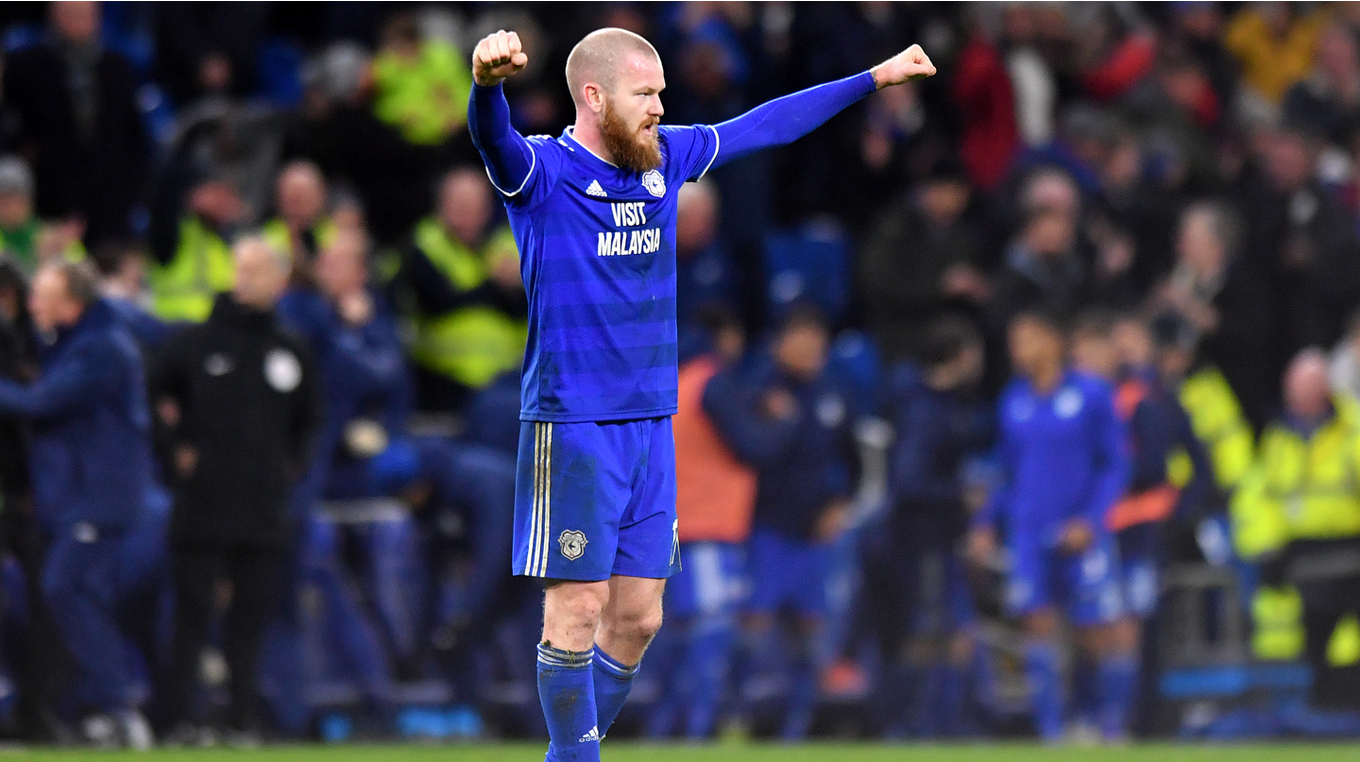 Gunnar: Everyone is in this together

Aron Gunnarsson spoke ahead of the Bluebirds’ Premier League clash with Everton at Cardiff City Stadium.

Tuesday evening’s match is the Toffees' first in 17 days, and Gunnar explained that the Bluebirds will be ready for the threat they’ll bring to the Welsh capital.

“We’re coming into a difficult game against a strong Everton team, who you always know have quality, even if they haven’t been playing their best football of late.

“We do know what they’re capable of. Playing them away from home was one of the most difficult games we’ve played this season - even though it was only 1-0.”

The City midfielder went on to praise the character of his teammates in the build-up to Tuesday evening’s contest, highlighting the unity among players and supporters alike.

“This squad is experienced,” he said. “They may not be experienced in this league but they are in the football world. We know what’s needed to get results and hopefully that will give us hope.

“The character is huge and the whole squad are putting all their effort in. It gives you hope, because this is a difficult league and staying in it would mean everything for us players and everyone around the Club.

“The fans deserve to stay in this league too. We all know what this Club is about - it’s a huge Club and we’ve got unbelievable support.

“I’ve been here eight years - this is my eighth season - and after the Bournemouth game I just stood there listening to the fans sing the song for Sala.

“It made me realise how much I’ve enjoyed playing for the Club and seeing the fans all together just did something for me. It just showed how everyone is in this together - we needed that.”