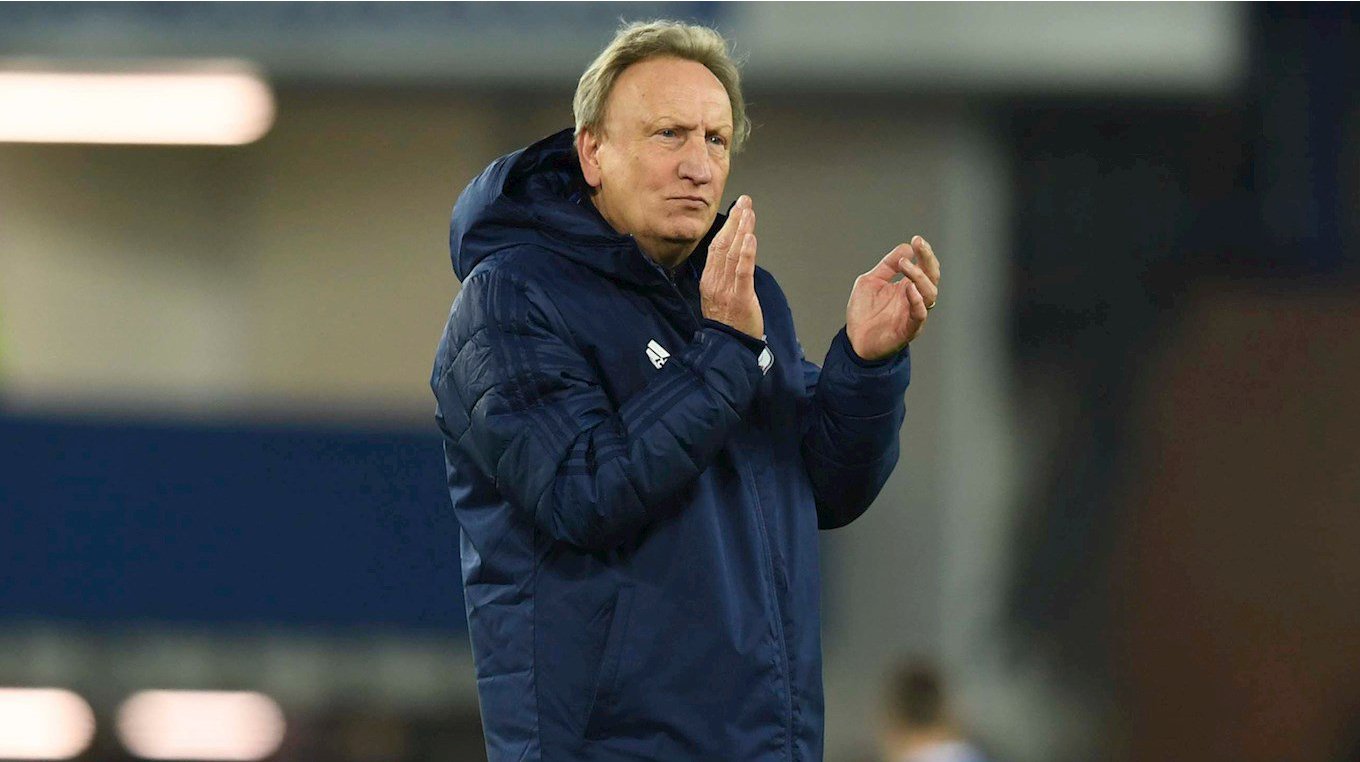 City remained resilient in defence but could not capitalise in attack, before sharing the spoils with the Terriers.

“We showed determination to keep our sixth clean sheet of the Premier League season,” began Neil following the final whistle. “When you look at the game, we quite easily could have lost, but if you can’t win, you’ve got a point and you’re better off having a point than nothing.

“I’m disappointed because it was there to be won and we weren’t up to scratch.

“Although, I think we can only get better if we can bring two or three players in and get a settled side. I don’t think the Chairman and Chief Executive have ever worked as hard to get me players.”

The Gaffer went on to give his view on the ruled out penalty and Junior Hoilett’s first-half penalty appeal, prior to praising the respective performances of Hoilett and fellow winger Nathaniel Mendez-Laing.

“It was good that there was an experienced linesman, because there wasn’t enough contact to give them [Huddersfield Town] a penalty and if there was a foul, it started outside the box. I thought Junior Hoilett’s penalty shout in the first-half was ten times worse than that because he’s got to the ball first, before being taken out.”

Neil concluded: “Hoilett did very well and Mendez-Laing did for an hour, but it just shows that the lads who aren’t playing regularly have to train hard because it’s a tough league.”