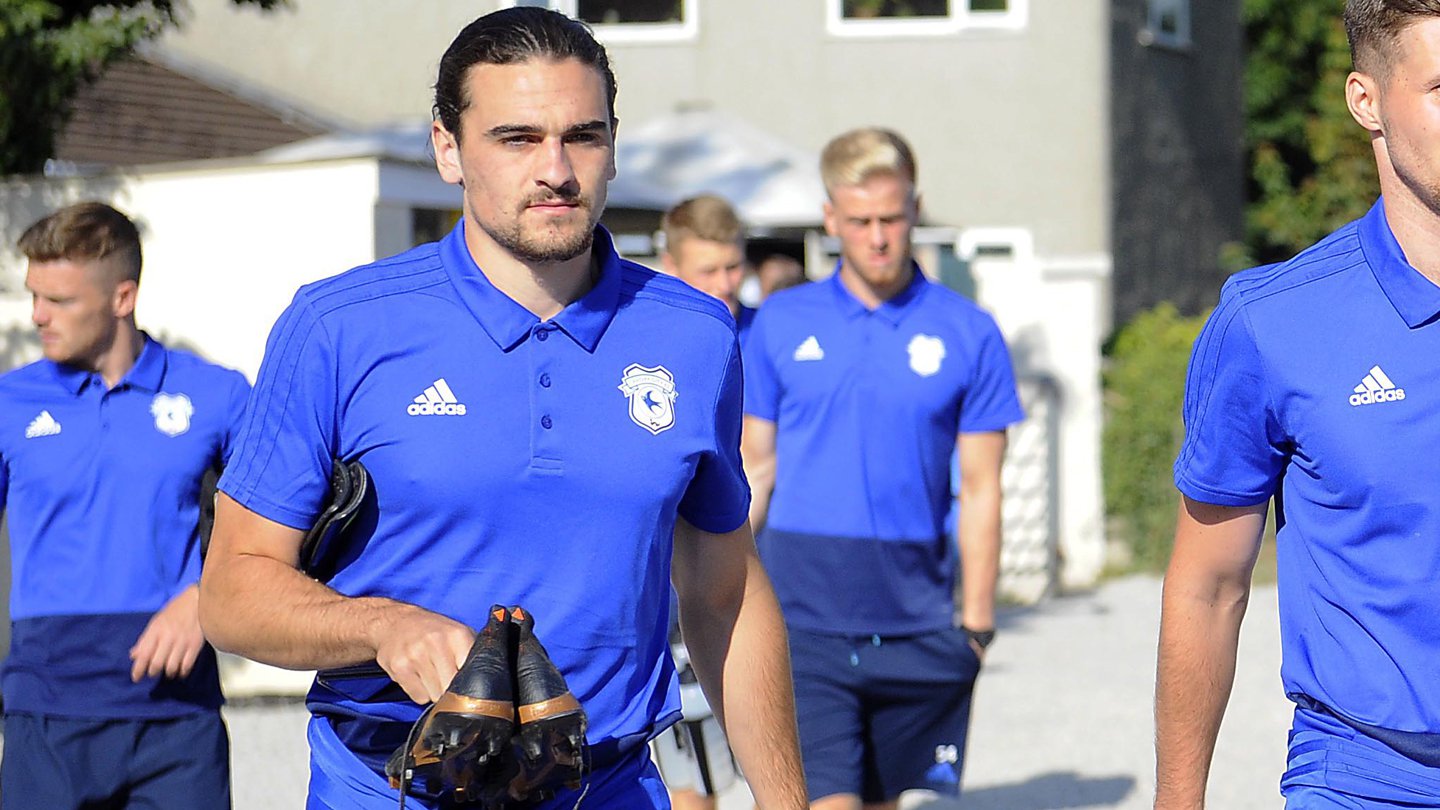 Following a 1-1 draw away to Crystal Palace, U23 Head Coach Jarred Harvey shared his thoughts regarding the competitive contest.

“I thought we played really well,” said Jarred after the final whistle. “We were really good for the best part of the hour. It was great to have Sparky [Mark Harris] back involved too after returning from his loan spell at Newport County.

“From the start of the game we were moving all over the pitch and on the front foot. We performed really well which is why it’s disappointing that we didn’t pick up the three points.

"It was also disappointing with the way we conceded so we need to work on those mistakes because they can cost the team. Those defensive areas are what we have to work on.

“It’s individual errors that have proved to be costly for us but that’s something we try to improve upon on at this level.

“We’ve got a great bunch of lads so I’m sure that we can move on from those mistakes. The players were excellent today so overall I’m really proud of their performance.”

Ever present centre-half Ciaron Brown, who made his 16th league appearance of 2018/19, also gave his reaction following a hard earned point on the road.

“We started the game quite quick,” began Brown. “There were some great early opportunities which showed our dominant first half display. I think that we could have got one or two goals in the first half but unfortunately we were unable to. So I’m a bit disappointed that we weren’t able to go ahead before the break.

“We came back out for the second period and started quick again. The lads started to create more opportunities which led to us getting the first goal. However there were a few mistakes that built up to their goal to make it one-a-piece.

“An injury and red card made it difficult for us following their equaliser. It put us on the back-foot and made it increasingly challenging to get a result. Towards the end of the match we battled out for the point and remained resilient in doing so.”

The point was also the U23s first of the New Year and Brown is delighted with the high fitness levels shown by his fellow teammates.

“We’re all feeling great to have been back in action after the Christmas break. All of us are fit and raring to go each game because we’ve been training over that period. We don’t sit back and rest because we want to prepare for each game.”