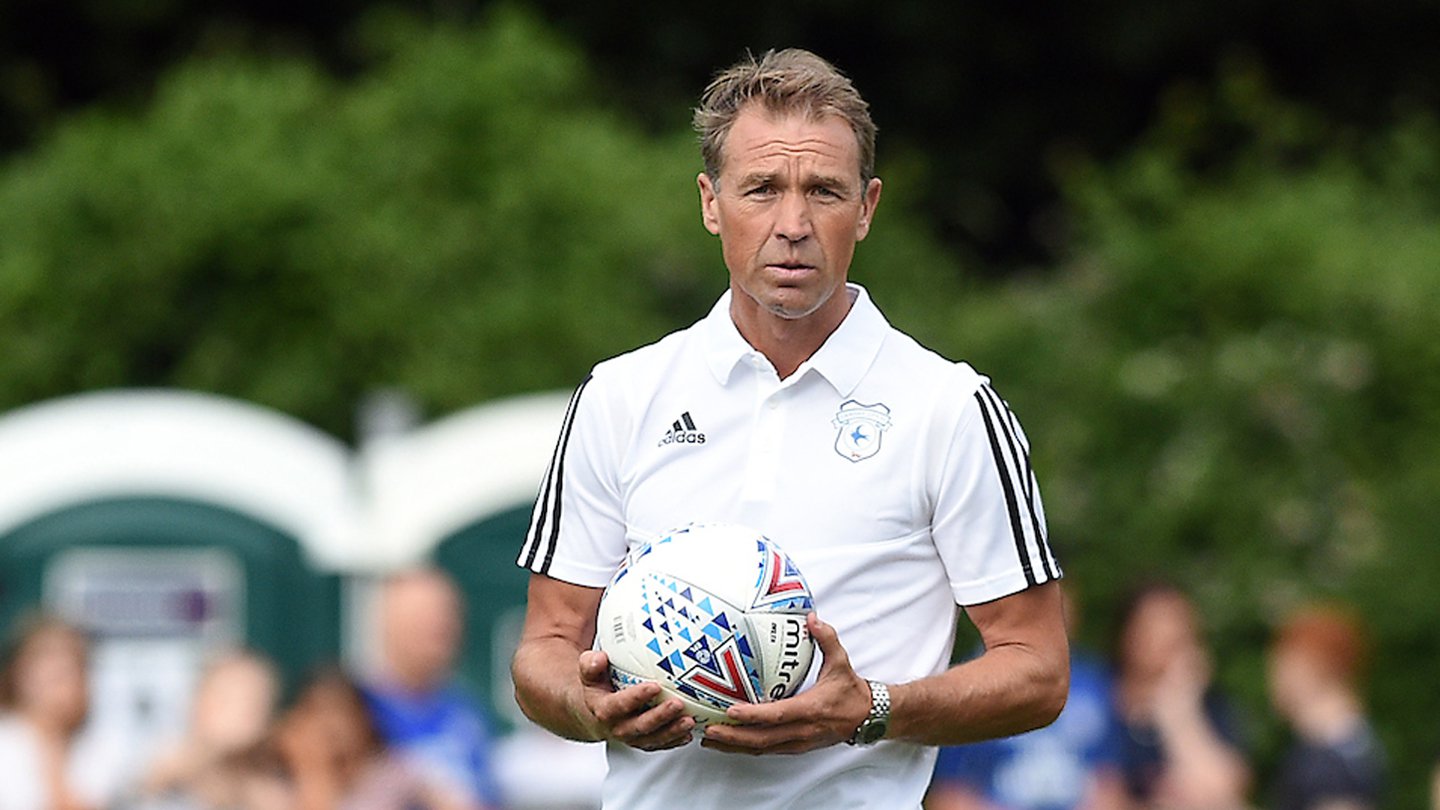 U23 | Andy Legg: The boys stood up to the physicality

The youthful City side dominated possession throughout and the experienced Lee Tomlin sent them ahead after 54 minutes from the spot, although Matt Britton levelled two minutes later.

“I’m really pleased,” began Andy following the final whistle. “The boys stood up to a physical game on a bobbly and dry pitch and I’m delighted for them because Larkhall are a tough team.

“We’ve got quite a lot of young players this season, so it was pleasing to see them coming through and playing well.”

First Team players Alex Smithies, Tomlin and Gary Madine were named in the starting XI and he went on to praise their impact.

“The attitudes of Tommo, Gaz and Smithies were superb because they ran about and put a shift in for the team.

“They were absolutely brilliant and it was great for the younger boys to play alongside them.”

The Bluebirds begin their three-match tour of Devon & Cornwall on Monday, July 15th and Andy concluded by expressing how much the team are relishing the challenge.

“We know it’s going to be physical and we’ll have to be strong, but we’re looking forward to the challenge.

“The youngsters in particular will be looking forward to it and it’ll do them a lot of good, competing against men in games.”