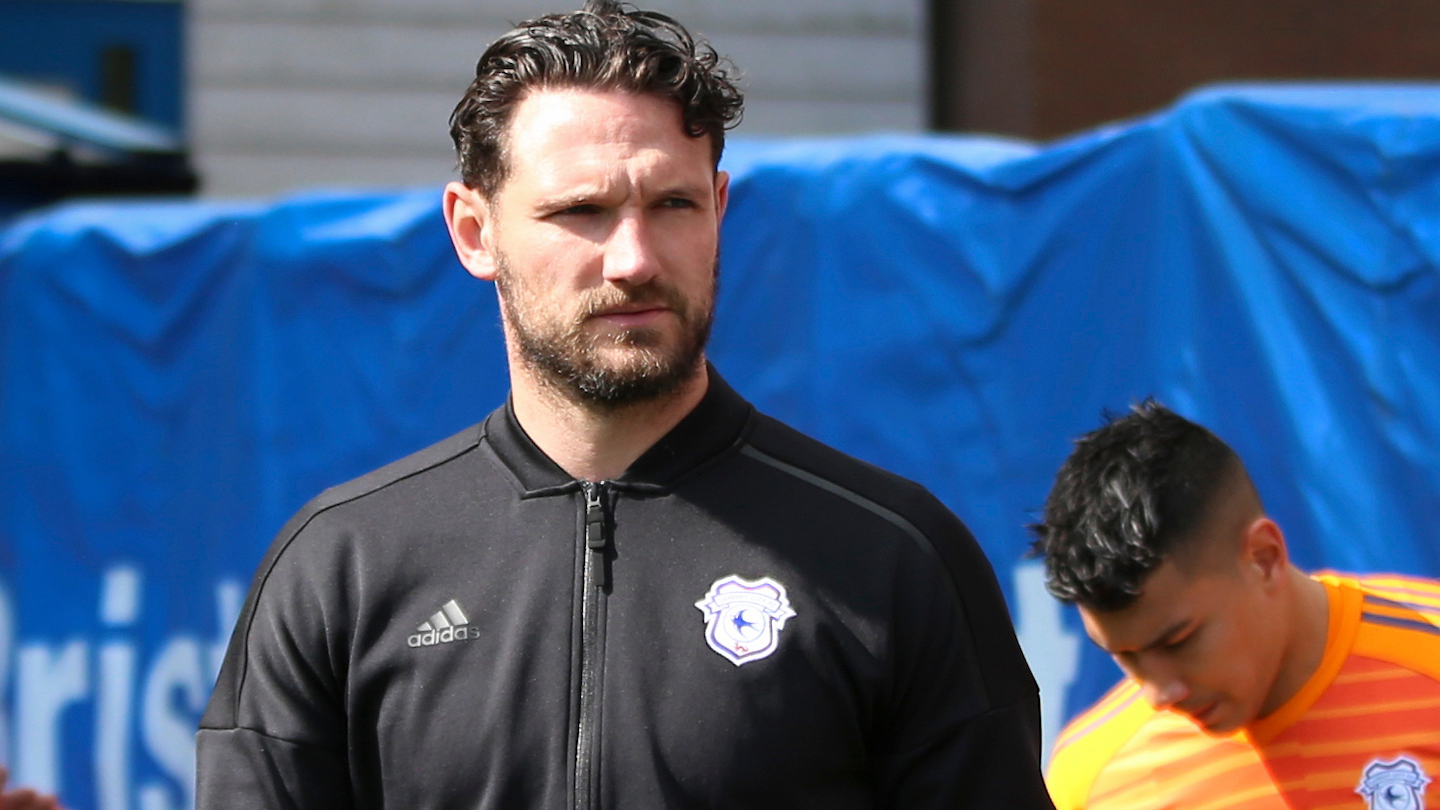 Morrison: Pre-Season is the base for the rest of the year

With preparations for the new season starting this week, City captain Sean Morrison shared his thoughts as the First Team squad returned from their summer break...

“It’s always nice to have a bit of time off to let the body recover,” began the skipper. “But after a couple of weeks you’re just dying to get back to it.

“Off-season is some of my least favourite parts, when you’re training on your own and trying to keep fit.

“Coming in and seeing the boys after five or six weeks off was really nice, and I’m looking forward to just getting back to business."

Speaking about the preparations for the 2019/20 Championship campaign, Moz discussed the pre-season fixtures ahead, including July’s tour of North America.

“Pre-season is the base for the rest of the year. We’ve always had good pre-seasons here and I’m looking forward to it.

“The trip to North America is different to what we’ve done in the past but it’s going to be a nice change. We’ll play some good teams over there, and there are some good training camps.

“It’s exciting and like I said I’m looking forward to getting back to training with the boys, getting the fitness back up and start playing some games."

Sean concluded: “It’s always nice to come back on the first day and see the boys after a while off, so long may it continue.”