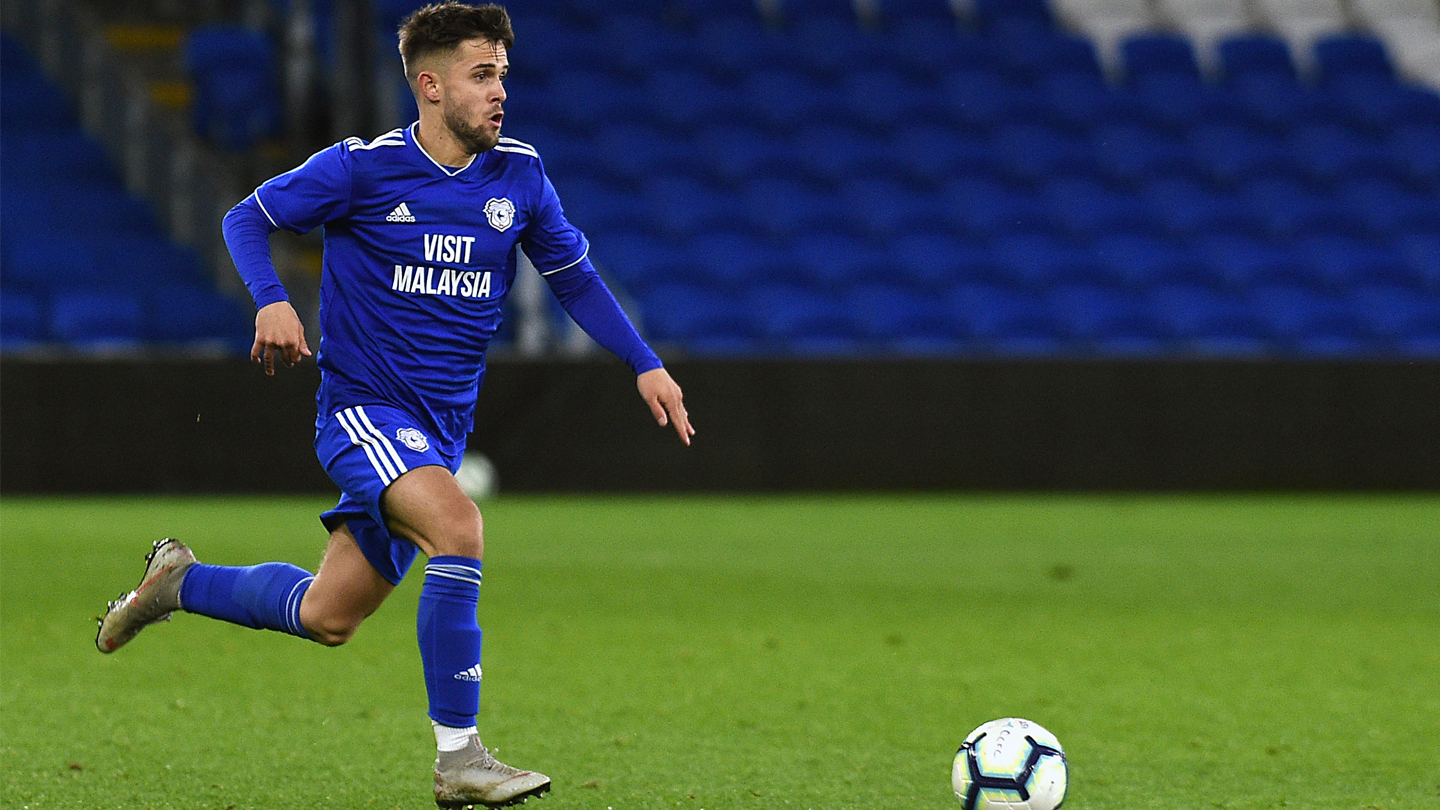 Our penultimate home clash of the season will be free entry for all Bluebirds supporters wishing to attend the 2pm kick-off.

The Railwaymen are currently managed by former player Alex Morris, having joined the academy set-up at his hometown club in August 2017.

Crewe Alexandra currently lie fifth in the PDL2 North standings. They’ve accumulated 10 wins, eight draws and seven defeats so far this campaign. In their most recent encounter, Crewe cruised to a comfortable 3-0 home win over Bristol City on Wednesday, 13th March 2019. Scorers for the hosts were Lewis Reilly, Travis Johnson and Tom Lowery.

Jarred Harvey’s U23 side hosted Crewe Alexandra for an afternoon league clash at Cardiff International Sports Campus on Monday, 25th August 2017. The visitors took a surprise lead when they were awarded a penalty after what seemed to be a foul just inside the box. Lewis Reilly stepped up and slotted home into the bottom left corner of Oliver Byrne’s goal.

Two minutes before half-time City were deservedly level.  Mark Harris, currently on-loan at Newport County, did brilliantly to set up Cameron Coxe, who finished expertly into the far corner of the net past 'keeper Will Jaaskelainen.

Cardiff City kept up their strong performance, dominating the second half and trying to force a decisive goal in their favour. This finally came with five minutes remaining. Ufumwen Osawe illustrated his poachers capabilities to pounce after Jaaskelainen spilled a shot. This saw the young Bluebirds pick up their first three points of the PDL2 South campaign following a strong home performance.

Cardiff City’s U23 side recorded an impressive late comeback victory away to Crewe Alexandra on Wednesday, 17th August 2016. On the opening day of the 2016/17 season, the Bluebirds were 2-0 down after just 22 minutes, but valiantly fought back to win 3-2.

Callum Saunders netted both goals for the home side who looked to carry their two-goal lead and clean-sheet into the break. However, Rhys Healey reduced the deficit just before half-time with a composed finish around the ‘keeper. Former Bluebirds Adam Le Fondre and Tom Adeyemi each netted to round off a successful turnaround on the road. Adeyemi’s headed effort landed with 89 minutes played to secure an opening day delight for the visitors.