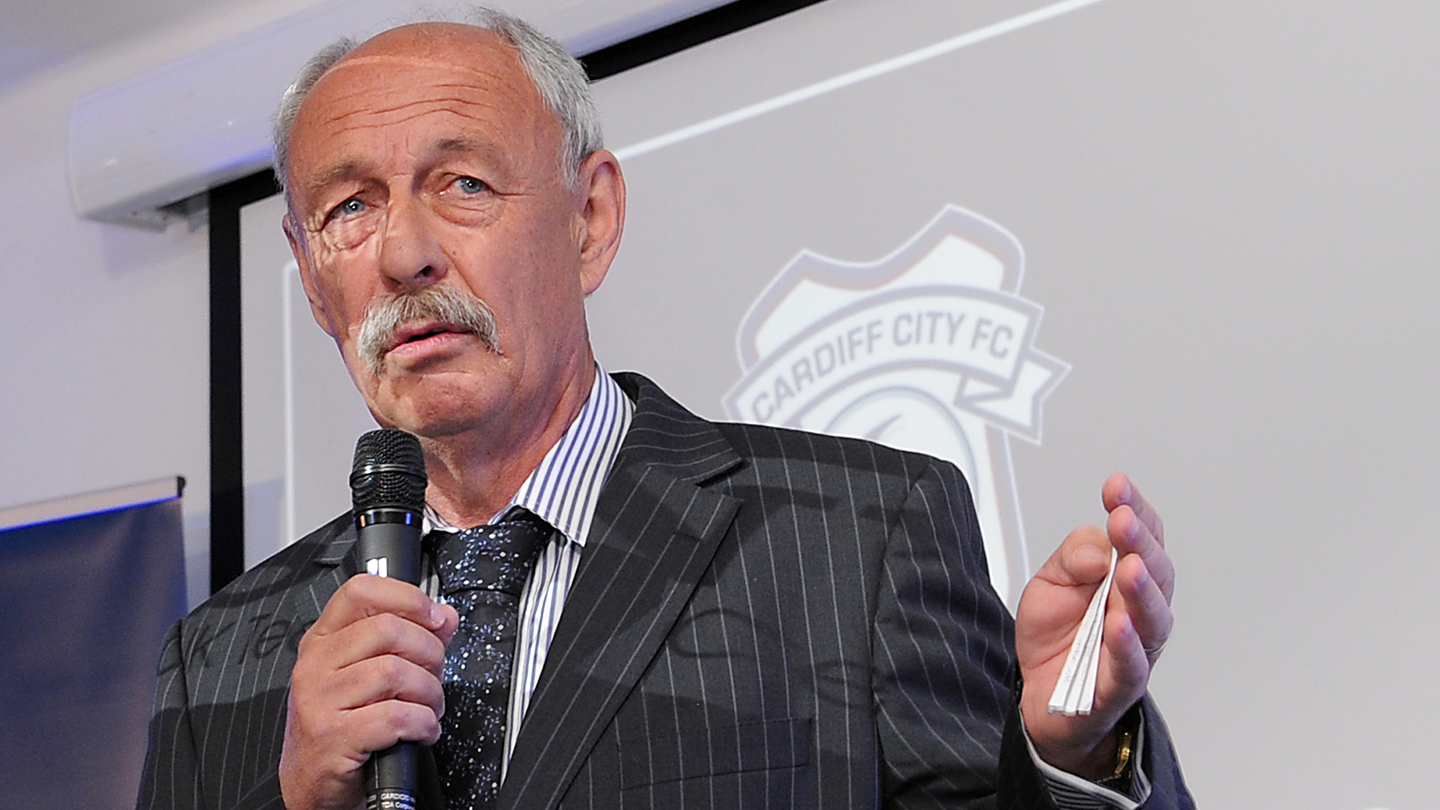 At the end of the 2018/19 season, Cardiff City’s Academy day-release teacher and coach – John Tobutt will be retiring from his duties at the club.

John has dedicated many years to helping develop City’s younger generations, having worked alongside Joe Ledley, Robert Earnshaw, Aaron Ramsey, James Collins and a number of other academy graduates.

In 2014, John Tobutt was nominated for the Football League Club Hero award for his services to football and Cardiff City. John was also hugely responsible for setting up the academy ‘day-release’ programme during the 2012-13 season, which is still running to this day.

Head of Education and Welfare Steve Ellis said: “John Tobutt was one of those few people who managed to combine two successful careers - with his full-time role as a Headteacher in primary education and also as part time coach for the academy.

“Upon his retirement John became involved with the day release programme teaching literacy and numeracy to our U9, U10 and U11 sides. His experience, enthusiasm and relationship with the boys was invaluable.

“We will all miss you very much and hope that you will enjoy a long and happy retirement - thank you for all that you have done.”

Academy Manager James McCarthy added: “John’s contribution to football in general, not just at Cardiff City, has been truly remarkable.

“I have been fortunate during my time at the club to work closely with John and see the positive effect he has had on so many of our young players. Not only has John instilled good habits on the pitch regarding technique and work rate but he has also taught them discipline and built their character off the pitch as well, particularly through his Education sessions.

“John has been and still is a great teacher of the game and Cardiff City has been very lucky to have had his services for so long. I wish him and his family all the best for the future.”