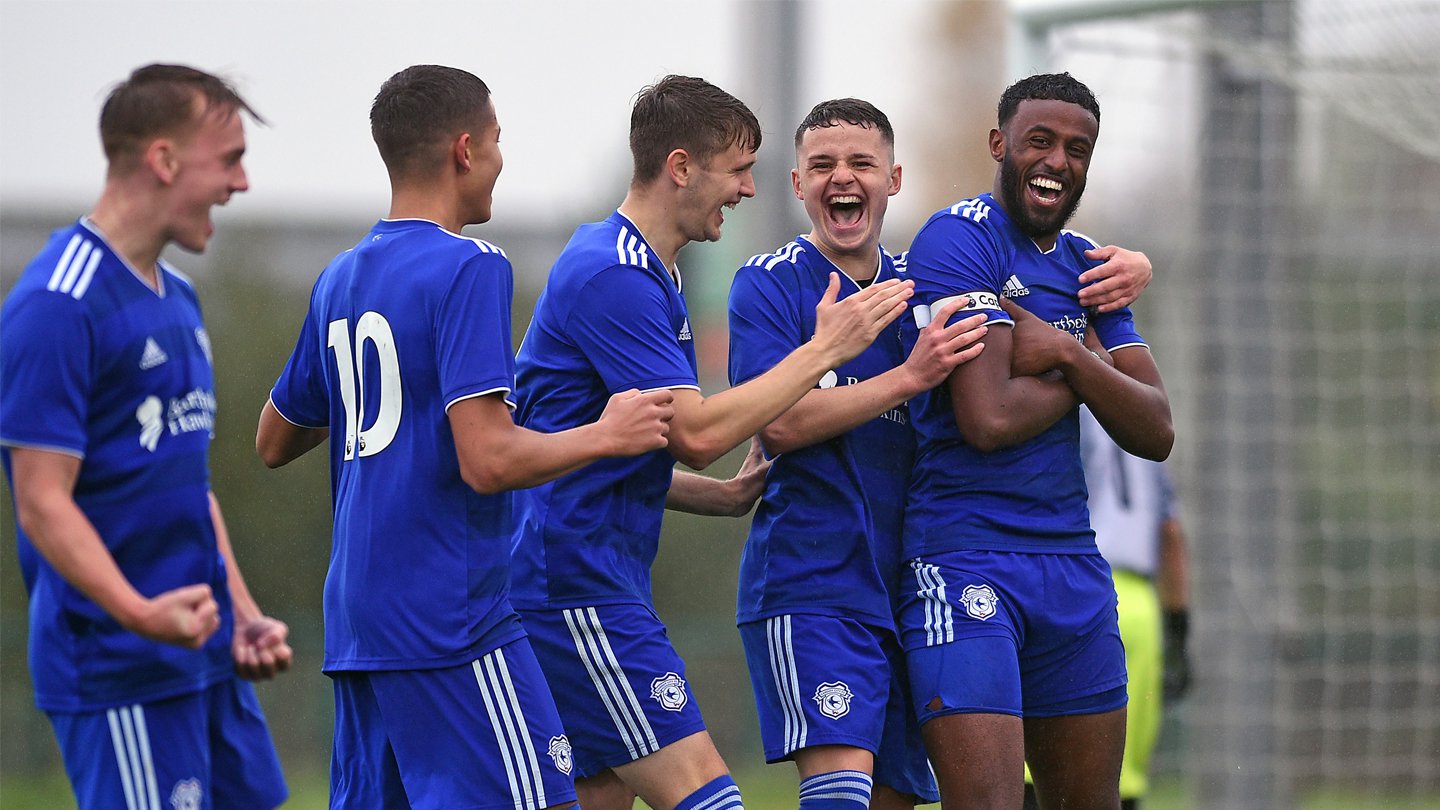 Cardiff City’s U18 side face Sheffield Wednesday at Hillsborough on Friday, May 3rd, with the Bluebirds looking to add the national PDL2 trophy to their PDL2 South title in their final game of the 2018/19 campaign, 7pm kick-off.

It has already been a historic season for this group – who were crowned PDL2 South winners for the first time in April.

Sheffield Wednesday claimed the PDL2 North title last month, as they finished above Leeds United on goal difference to be crowned as winners of the division following a 1-1 draw against Sheffield United.

The Owls faced Ipswich Town in the semi-final of the national play-offs, with the match being played at Hillsborough on Saturday, April 27th. Republic of Ireland U19 international Connor Grant scored in the 34th minute from the spot to ensure his side progressed to the final against the Bluebirds.

Saturday’s visitors were knocked out of the FA Youth Cup against Stoke City in the third-round of the competition on February 1st, 2019. Wednesday were 2-0 up in the 80th minute, however a spirited fightback from the visitors at Hillsborough, which included three goals in the space of four minutes, led the Potters to an emphatic 3-2 win.

The #Bluebirds are into the PDL2 final! ?

Goals from @PattenKeenan and Dan Griffiths secure City's place in the national final, despite a late fightback from the visitors. #CityAsOne pic.twitter.com/GRuzz2TbKt

Sheffield Wednesday’s U18 side are managed by Andy Holdsworth, who came through the ranks at Huddersfield Town, going on to make 231 appearances for the Terriers, scoring six goals. He would go on to play for Oldham Athletic, Morecambe, Alfreton Town and Guiseley, before retiring in 2015. Holdsworth is assisted by Andy Sharp, who has previous experience at non-league Bottesford Town.

Josh Harfoot: "It’s about seeing the picture as many times as possible."

This week, we caught up with Cardiff City's Academy Head of Performance Analysis ? https://t.co/lx5zRSwkou#CityAsOne

The last meeting between the two sides was on Saturday, March 30th – when Sheffield Wednesday claimed all three points following a tense affair at USW Sports Park.

City would start the game positively, with Dan Griffiths causing the visiting backline a plethora of problems in the opening stages, almost registering an assist with five minutes played.

Rubin Colwill would have a huge opportunity to put the Bluebirds ahead 37 minutes into the game, but his strike ended up wide of Josh Render’s goal and both sides went into the break level.

City’s biggest chance of the game came in the 64th minute, as Taylor Jones went agonizingly close to giving his side the lead. Jones produced a great volley from just inside the area, which seemed destined to nestle in the bottom-left corner. His effort would take a slight deflection off an opposing defender, keeping the Bluebirds at bay.

The hosts would be made to rue their missed opportunity, as Sheffield Wednesday took the lead in the 72nd minute through Liam Shaw. Shaw would take advantage of a loose ball in the Bluebirds box, before firing beyond George Ratcliffe. The Owls would go on to see out the remainder of the game and claim a narrow 1-0 win through Shaw’s late strike.