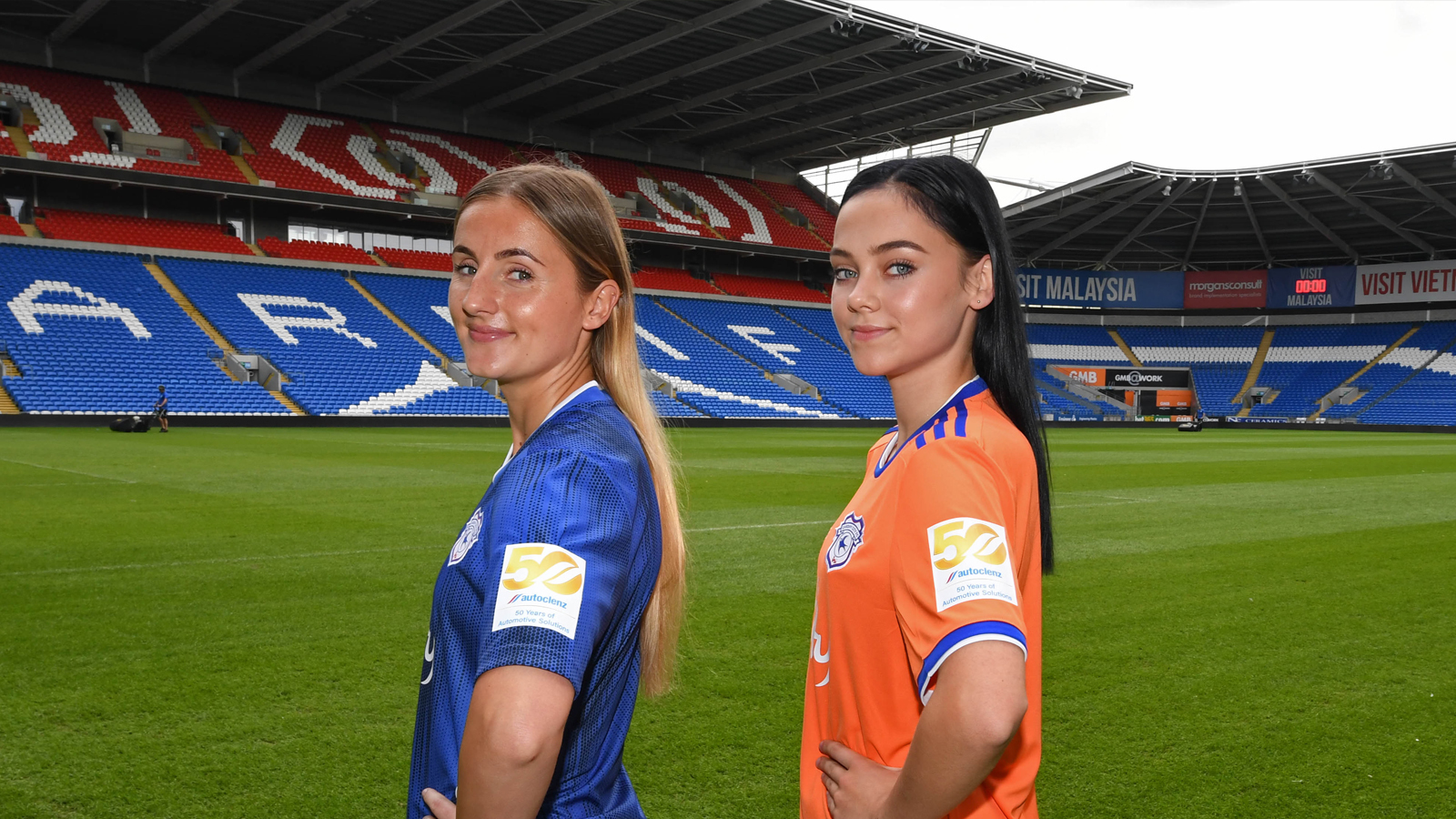 Autoclenz - who are celebrating 50 years in business - have a wealth of experience in Valeting, Cosmetic Repair, Delivery & Collection, Premises Cleaning and Imaging services.

The company will sponsor the Bluebirds for a fourth season and feature on the sleeve for the second consecutive campaign in the Welsh Premier Women’s League, FAW Women’s Cup and WPWL League Cup. 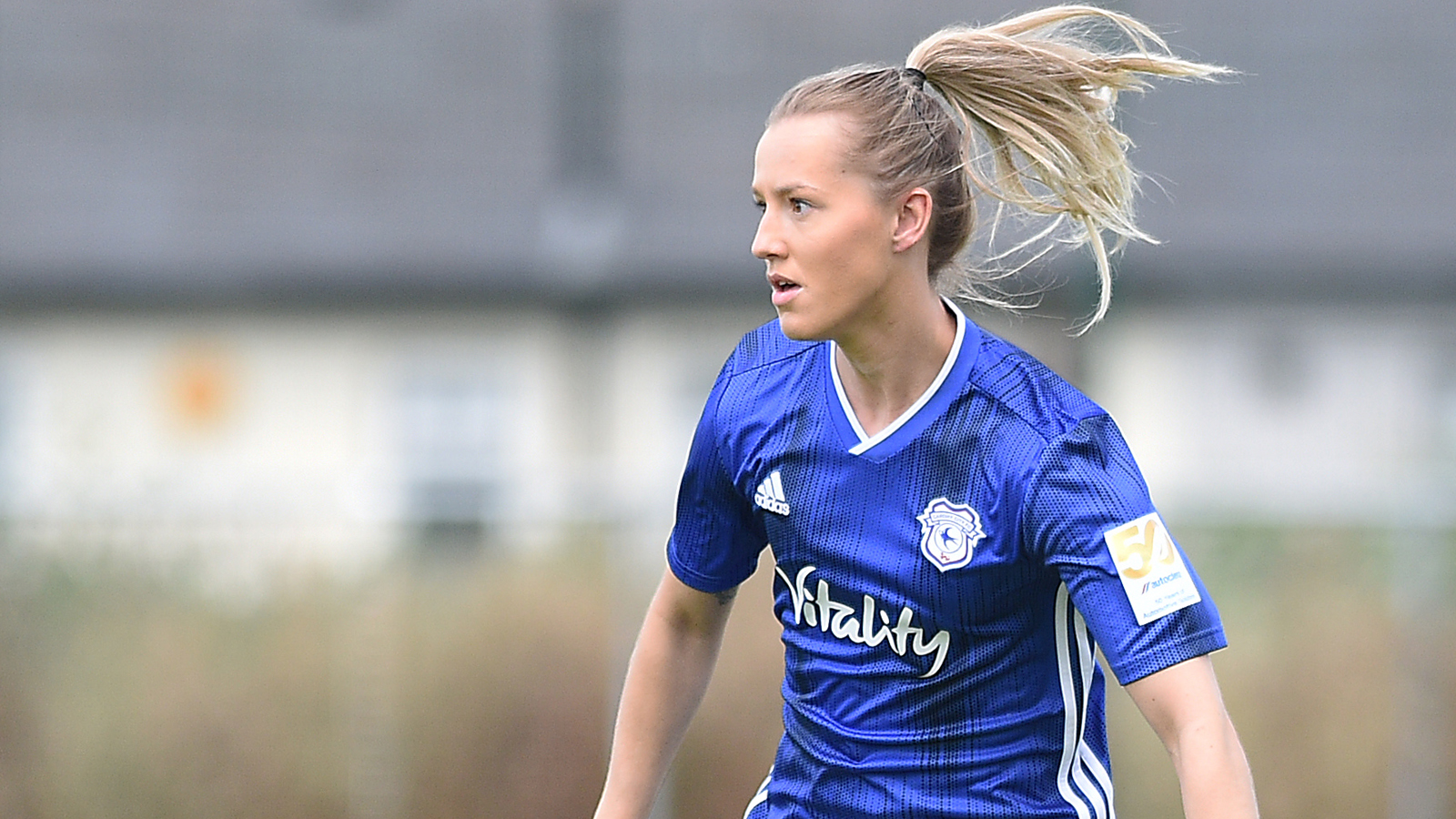 Upon the announcement, Autoclenz’s Regional Director Justin Jones said: “This is Autoclenz’s fourth season sponsoring Cardiff City FC Women and I enjoy it because the Club is close to my heart.

“My daughter is involved with the Foundation as well and it incentivised me to support and sponsor the team.

“There’s so much talent in women’s football and I came to watch one of Cardiff City’s friendlies and the new signings look really sharp, so the future’s bright and I’m looking forward to the season ahead.”

“I would like to thank Autoclenz and Justin Jones for their support.”

Keep up-to-date with all of the most recent news via our official Women’s Twitter and Instagram accounts, @CardiffCityFCW!