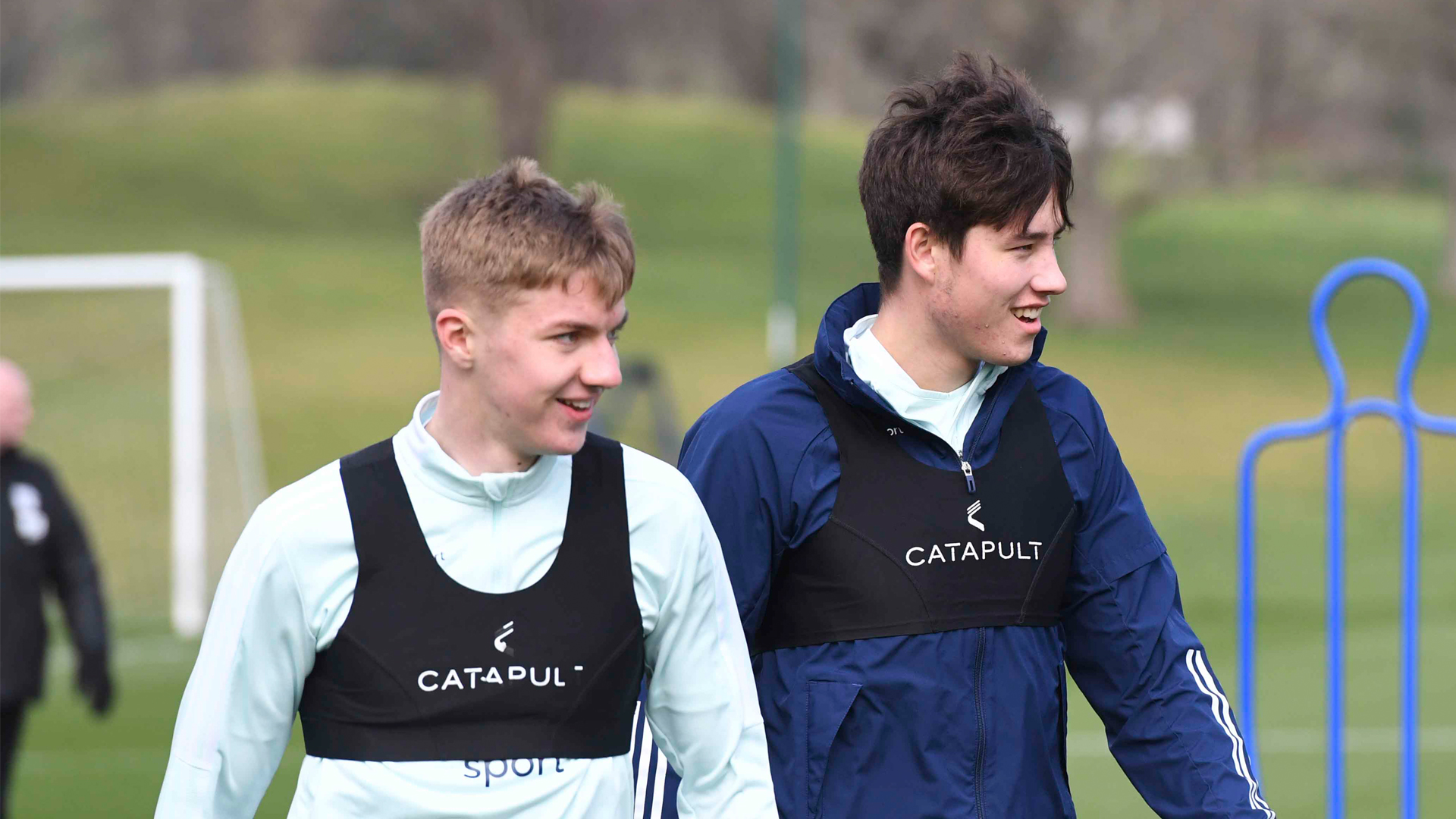 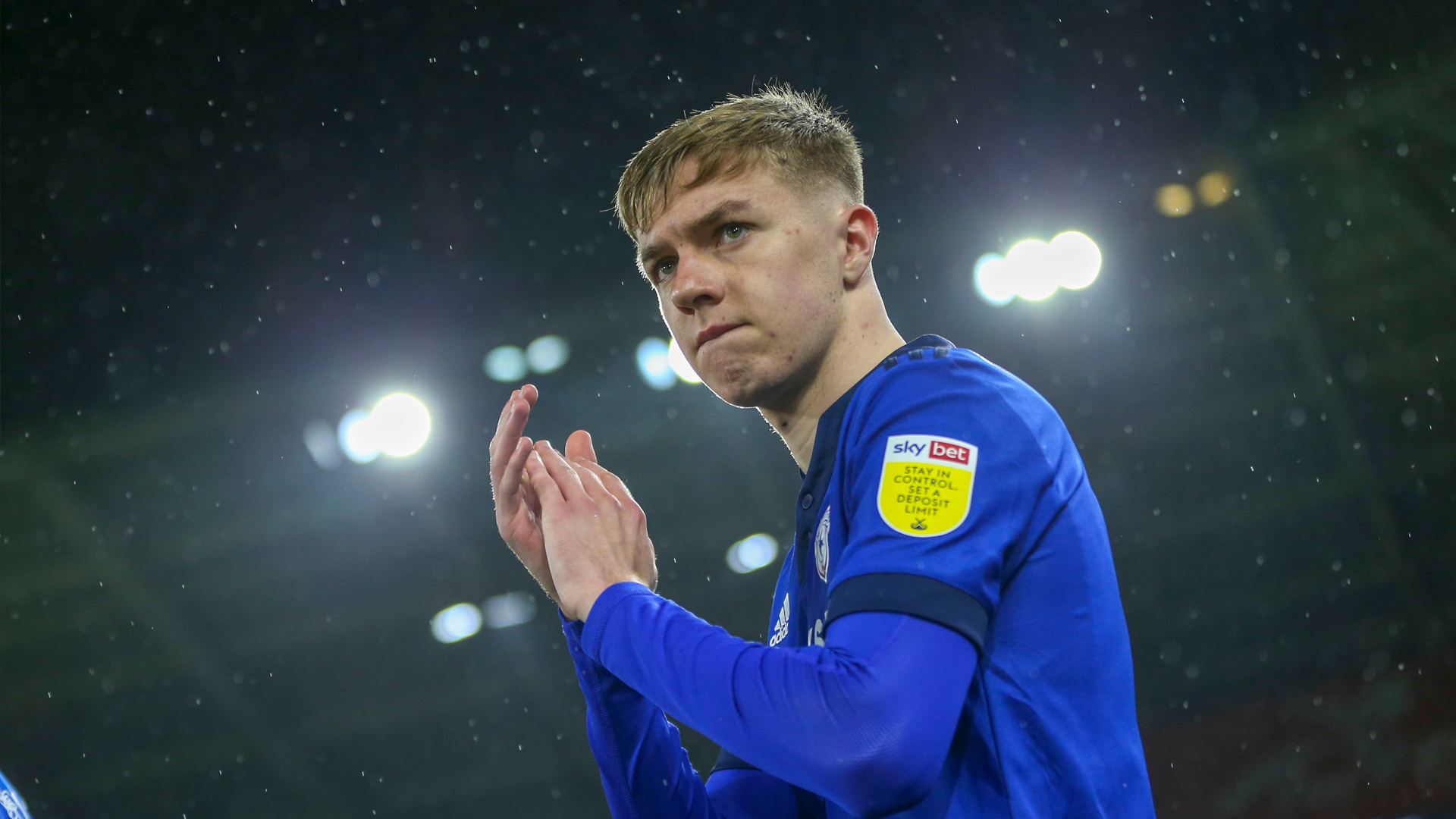 Ahead of Saturday's return to CCS, Joel Bagan spoke to Cardiff City TV to discuss our upcoming clash against Preston North End.

Having impressed for the Bluebirds throughout February - including a run of scoring three goals from as many appearances - the left-back reflected on City's recent form, including their most recent victory against QPR.

“It was massive, especially when we were 1-0 down away from home," Joel began. "To turn it around like we did and go on to win the game was great.

“For me personally, that Liverpool game gave me a lot of confidence going into the games after that, and the goals gave me a massive boost as well.

"Getting a good run of games has helped me out massively with my confidence.

"It's great having other young players like Rubin [Colwill] and Isaak [Davies] around you. I've been with them for years now, since we were at U18 level.

"Now that we're all doing well and getting game time for the Club, it's amazing to see."

Joel concluded: “We’re going into both of these games to try and get three points. We’re confident as well, we’ve had a good run of results and we’re definitely looking to take six points out of the two games before the international break.”