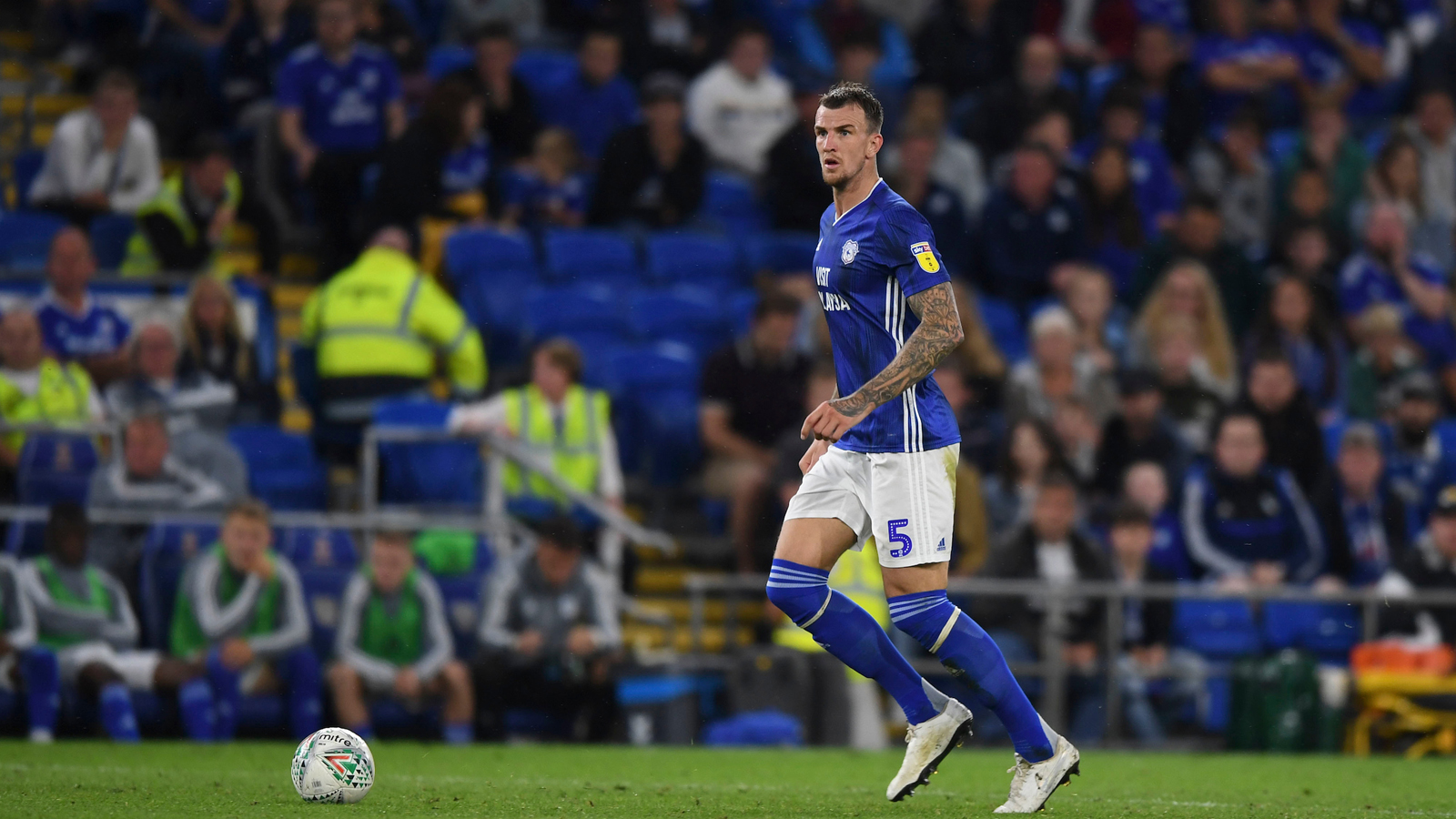 Cardiff City were knocked out of the Carabao Cup in Round Two of the competition following Wednesday night's 3-0 defeat against Luton Town. 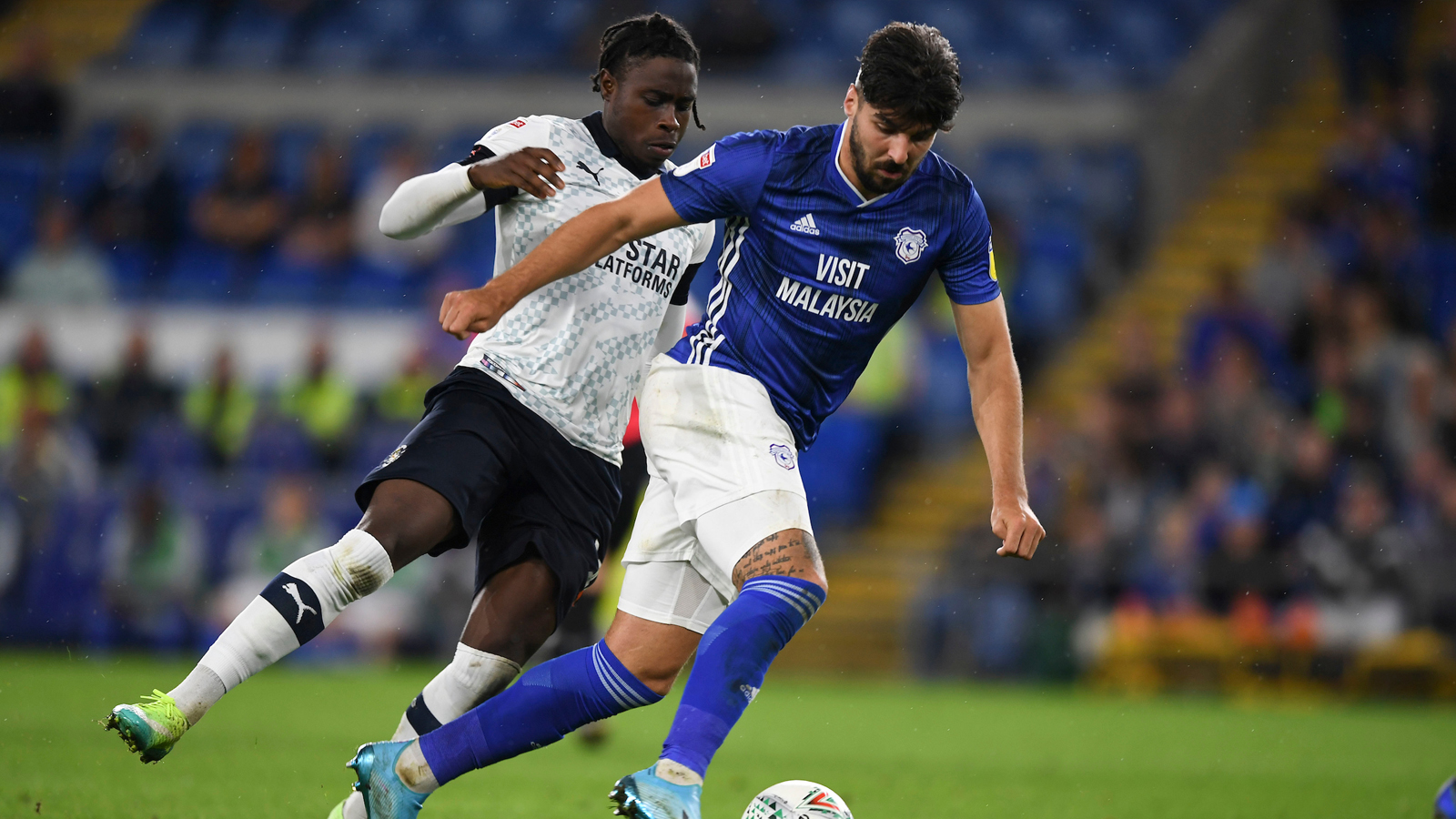 Neil Warnock named two U23 side players in the starting 11, with Ciaron Brown and Cameron Coxe placed in City's back line.

Omar Bogle had the first chance of the match, as his powerful low shot was tipped wide by Luton’s James Shea with less than two minutes played.

Isaac Vassell out the pressure on the Hatters in the opening minutes of play, hassling their defenders in an effort to win possession. Will Vaulks’ long ranged shot was stopped by Shea shortly before the quarter-hour mark, as City probed for weaknesses in Luton’s defence early on.

Luton Town pushed back in parts as the match opened up, though their efforts were foiled by City’s back line, as Aden Flint cleared up crosses and stray balls that came his way.

With less than ten minutes remaining of the first half, Vassell was given the ball on the edge of the area by Vaulks, but his effort was stopped by Shea. The Hatters immediately pushed deep into City’s half, but Ciaron Brown put in a great sliding tackle to deny Luton their counterattacking opportunity. 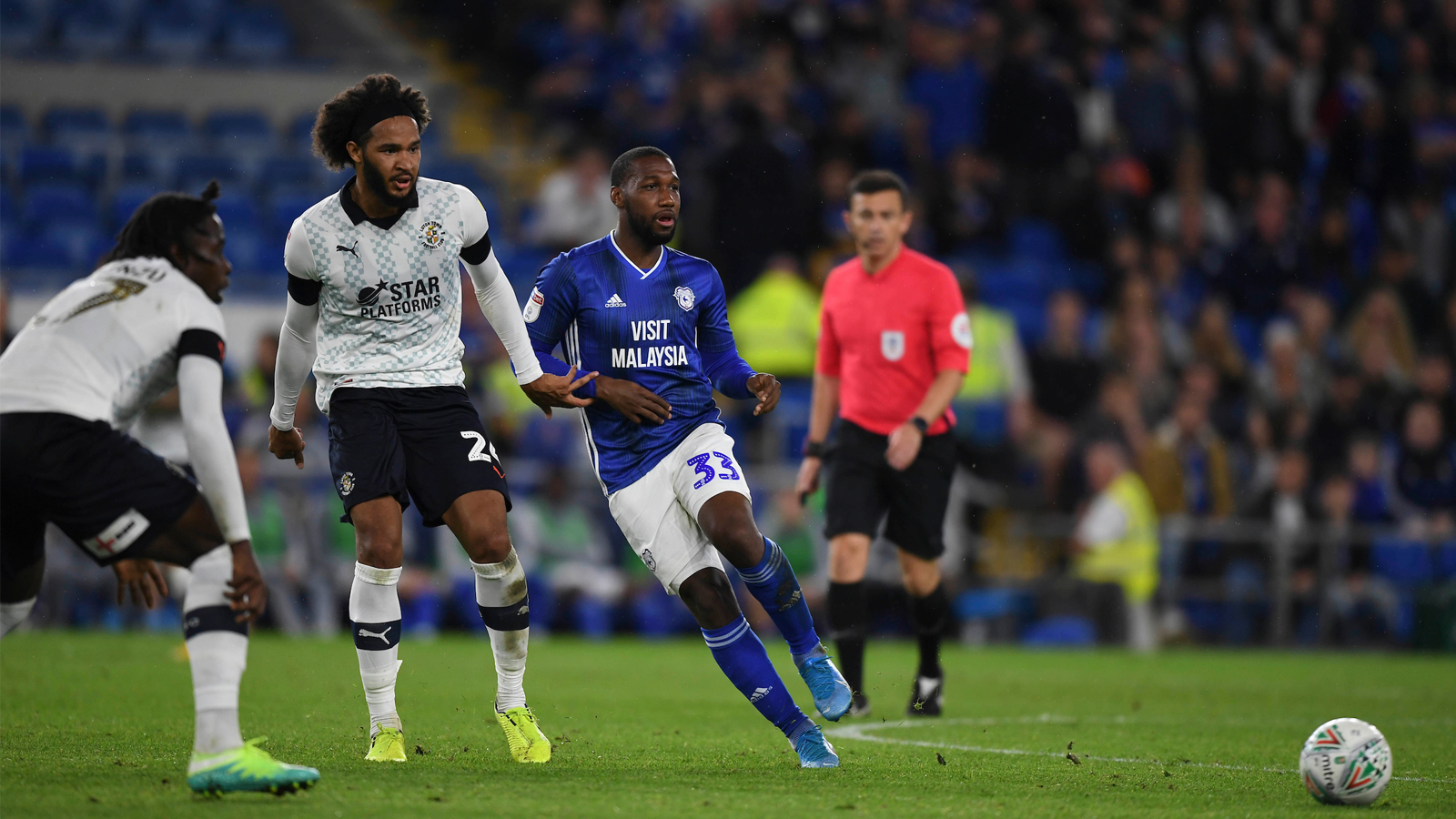 Vassell in turn put Omar Bogle through on goal shortly afterwards, though his effort was saved by Shea.

Luton Town took the lead with minutes of the first half remaining, as Junior Hoilett slid in to clear the ball, but unfortunately sent it into his own net.

Will Vaulks' ranged shot was City’s first chance of the second half, winning a corner-kick for the Bluebirds following a deflection from a Luton defender. 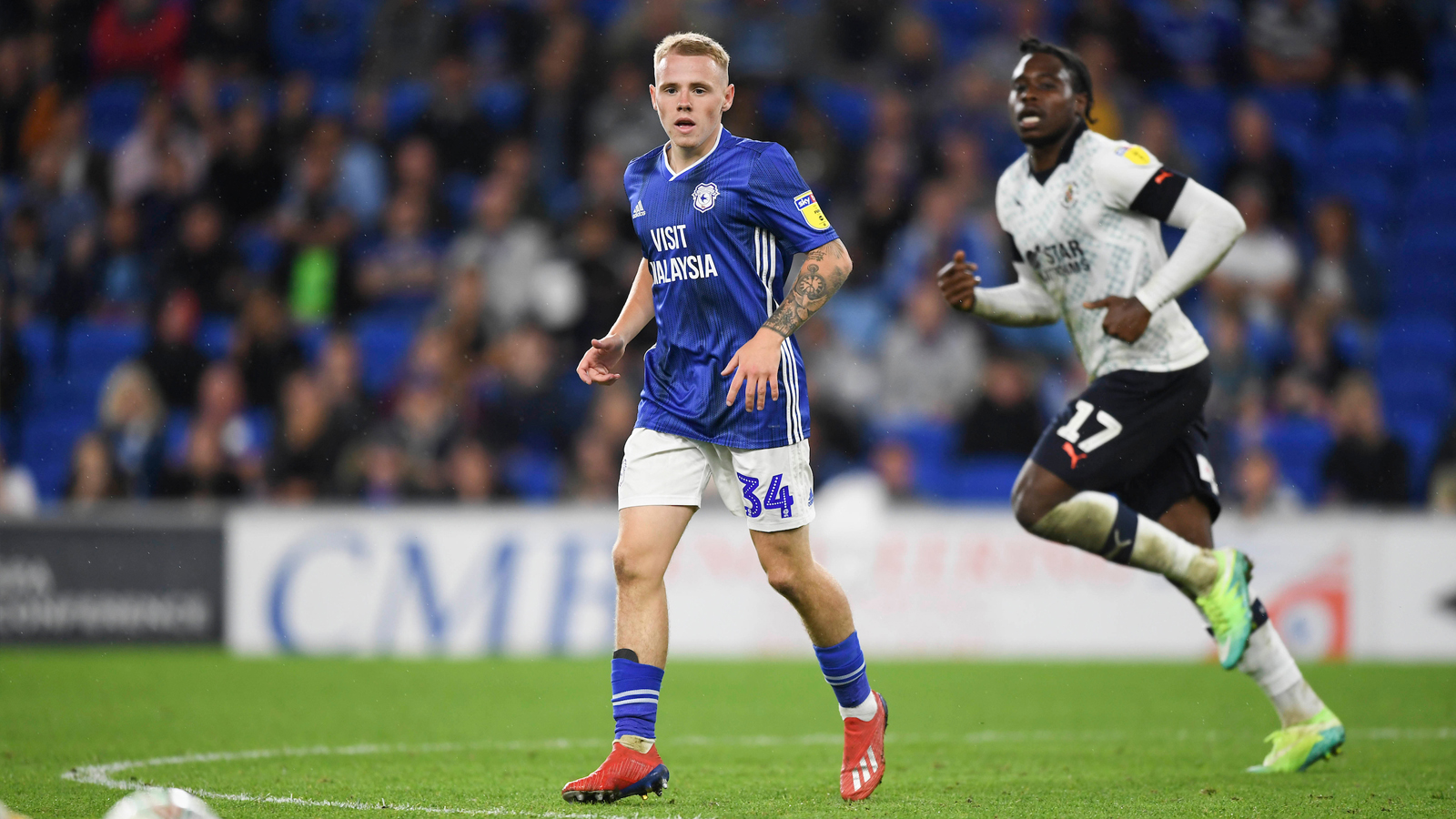 Substitute Shamar Moore bolstered City’s attack as he came on for the second half, utilising his blistering pace to beat his man and burst down the left wing. He paired up well with Junior Hoilett to then run into the area to receive a cross, though his outstretched foot missed the ball by inches.

Luton Town doubled their lead shortly after the hour mark, as Alan Sheehan’s free-kick curled into the top left corner and past Day.

With just over twenty minutes remaining, Luton Town scored their third, as Jake Jervis fired past Day from close distance.

City attempted to respond with some attacks of their own, but were unable to do so despite the energy brought onto the pitch by substitutes Moore and James Waite.

With the final whistle blown, Cardiff City were knocked out of the Carabao Cup against Graeme Jones’ side.