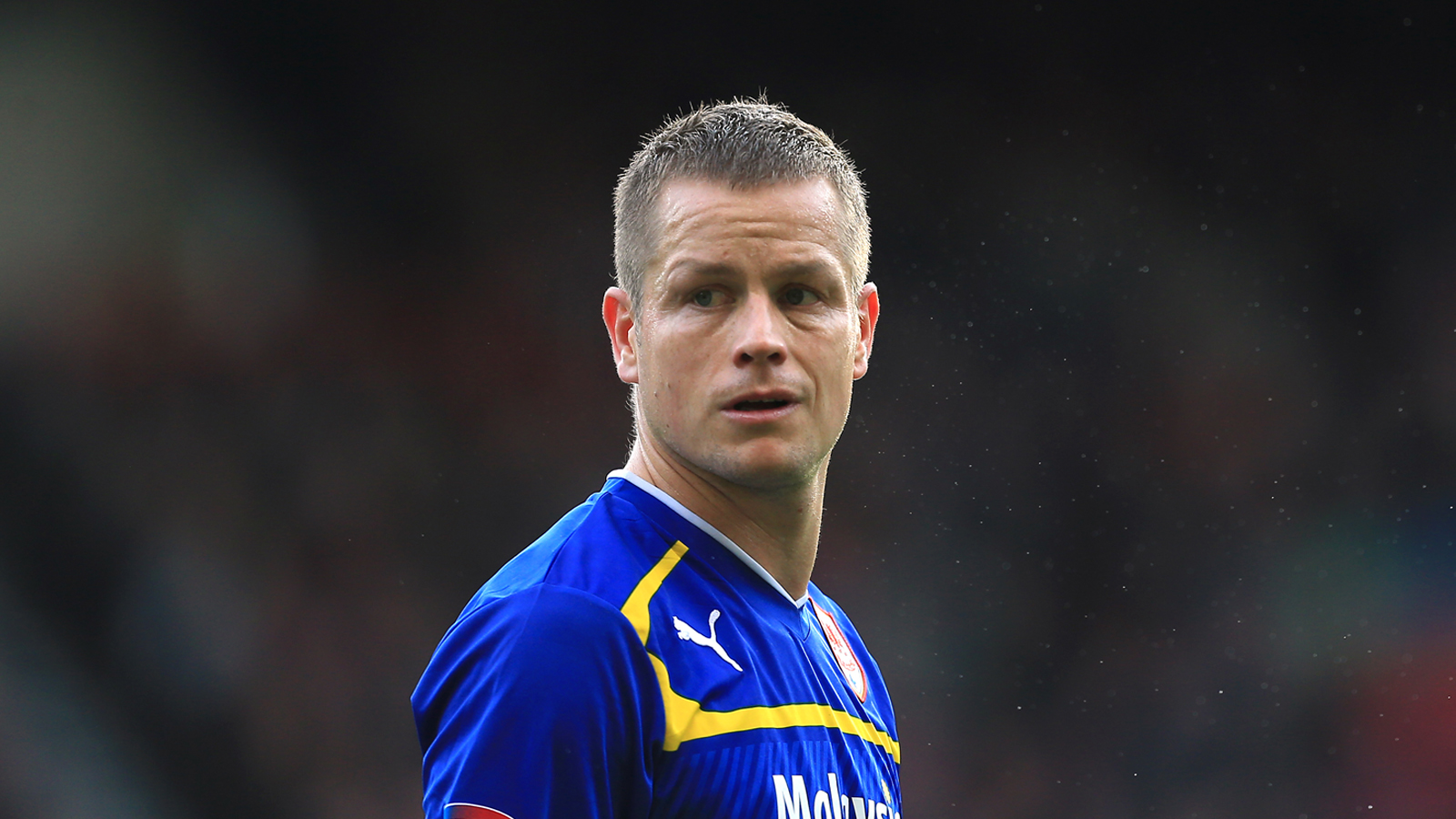 Born on August 22nd, 1977, Heiðar Helguson began playing football as a youth at his local football club, UMFS Dalvík, in the north of Iceland.

The young striker fit into the club's youth setup from the age of 8, and after many years developing as a player, he made his senior debut aged 16, going on to make 11 senior appearances in the 1993-94 season, scoring 5 goals in league matches.

At the end of his debut season in the professional game, Helguson made a move to Reykjavik side Þróttur in the following year. His move proved fruitful for the club, as the striker managed to score 31 goals in 54 league appearances across two seasons at the club. 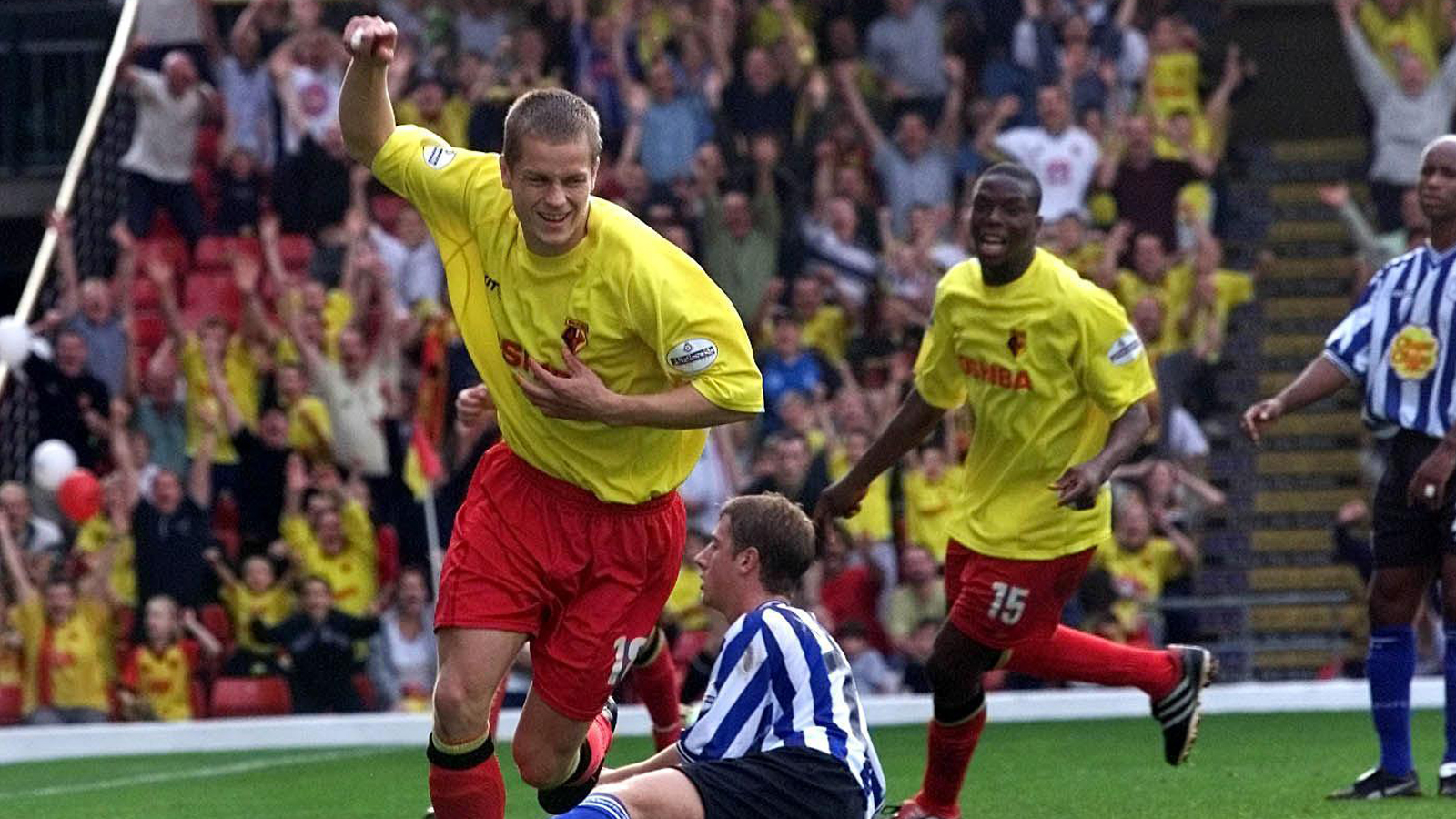 Graham Taylor's second stint at the Hertfordshire club had resulted in the Hornets being promoted in the season prior to Heiðar joining, and despite the club being subsequently relegated, the striker made a good first impression at the club, scoring on his debut in a 3-2 defeat against Liverpool.

Scoring 6 goals in 16 appearances for the Hornets, Heiðar became the club's top goalscorer by the end of the season despite not being in the side at the start of the 1999-2000 season.

His positive form continued into the following season, as Watford went 15 matches unbeaten to open the campaign with a look to regain Premier League status.

Despite injuries, the Icelandic striker managed to score eight goals in the season, with Watford missing out on a First Division play-off spot by only five points, as Fulham, Blackburn Rovers and Bolton Wanderers were promoted to the Premier League.

With the hiring of manager Ray Lewington in time for the 2002-03 season, Helguson's form picked up once again as he recovered from injury, starting to make appearances in September 2002.

With 11 league goals scored in the season, Heiðar scored an additional two in the Hornets' FA Cup campaign, where the club reached the Semi-final following victories in earlier rounds against Macclesfield Town, West Bromwich Albion, Sunderland and Burnley before losing 2-1 against Southampton at neutral ground Villa Park.

Despite making only 22 league appearances in the 2003-04 season, Heiðar once again managed to score regularly for the Hornets, finishing the season with eight goals scored.

In the FA Cup he helped force Chelsea to a third round replay, scoring against the Blues with only five minutes played in a 2-2 draw at Vicarage Road.

The striker’s final season with Watford in his first stint at the club was arguably his finest, when he scored 16 goals in 39 league appearances in the inaugural season of the newly-renamed Championship. 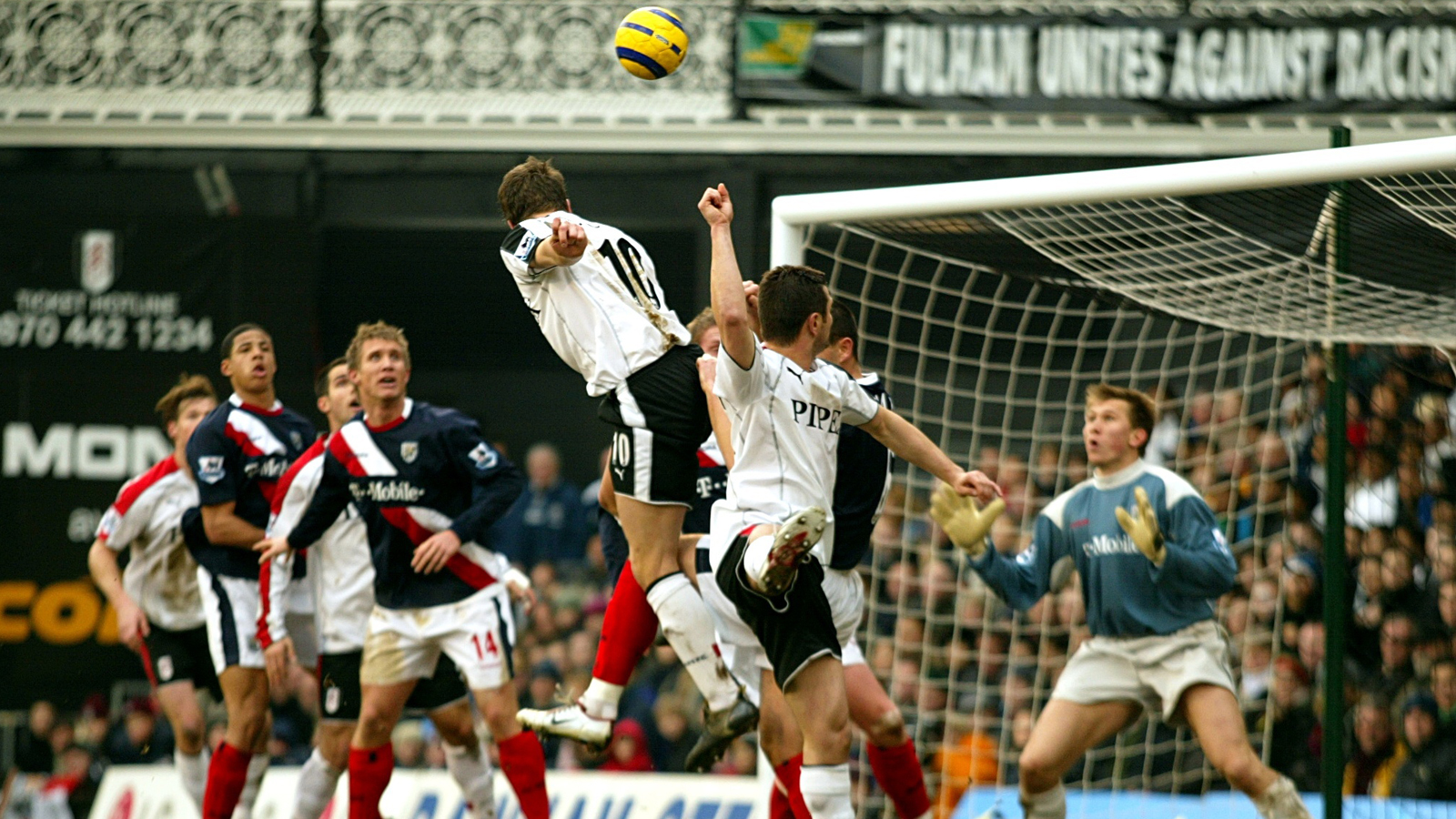 He was subsequently named the club’s Player of the Season as well as its top goalscorer and left for Premier League club Fulham after six years at Vicarage Road.

The Cottagers finished 12th on the Premier League table at the end of Helguson’s first season at the club, during which time the striker fit in well, scoring eight goals, including a brace against West Brom and a penalty against league title holders Chelsea. 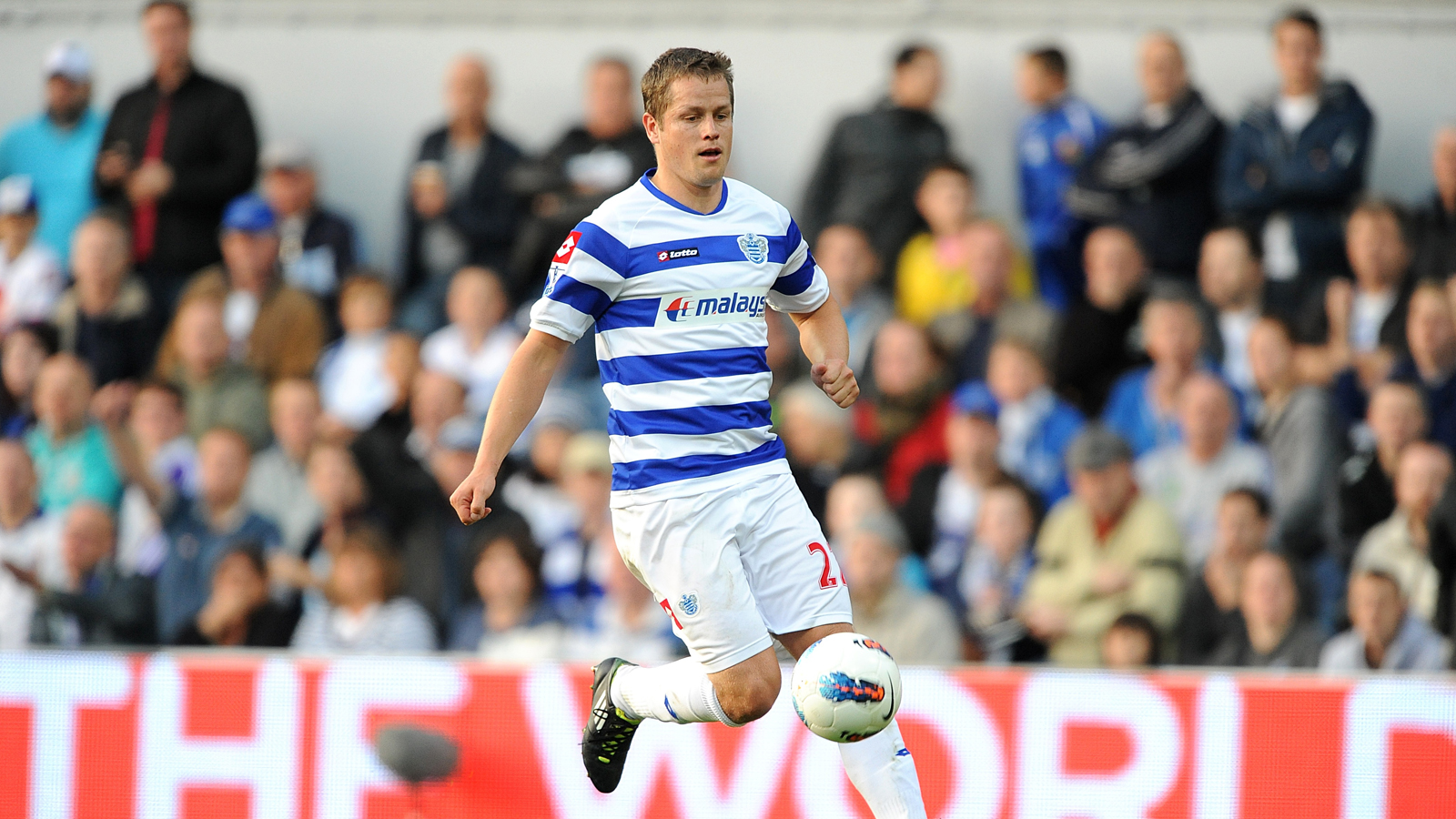 Heiðar left for fellow Premier League club Bolton Wanderers at the end of the following season, and following a two season stint there he moved once again to Championship side Queens Park Rangers.

The striker was loaned back to Watford for a spell in the 2009-10 season, during which time he scored another 11 goals for the Hornets in 29 appearances.

Following this display he was featured heavily in QPR’s following campaign, as he helped the club to promotion to the Premier League in the 2010-11 season, scoring 13 goals in 34 matches.

Scoring eight goals in 16 appearances in the top flight, Heiðar made the move to Cardiff City in time for the 2012-13 season.

The move to the CCS saw the striker continue with his good form as the Bluebirds reached the Premier League for the first time in their history at the end of the season, topping the Championship table with 87 points.

Helguson scored eight league goals for City during this period, and retired from playing professionally at the end of the season.

Between 1999 and 2013, Heiðar Helguson made 380 league appearances whilst playing in England and Wales, during which time he scored 114 goals. In addition to this, he earned 55 caps playing for Iceland and with 12 goals scored is in the top 10 record goalscorers for his country.