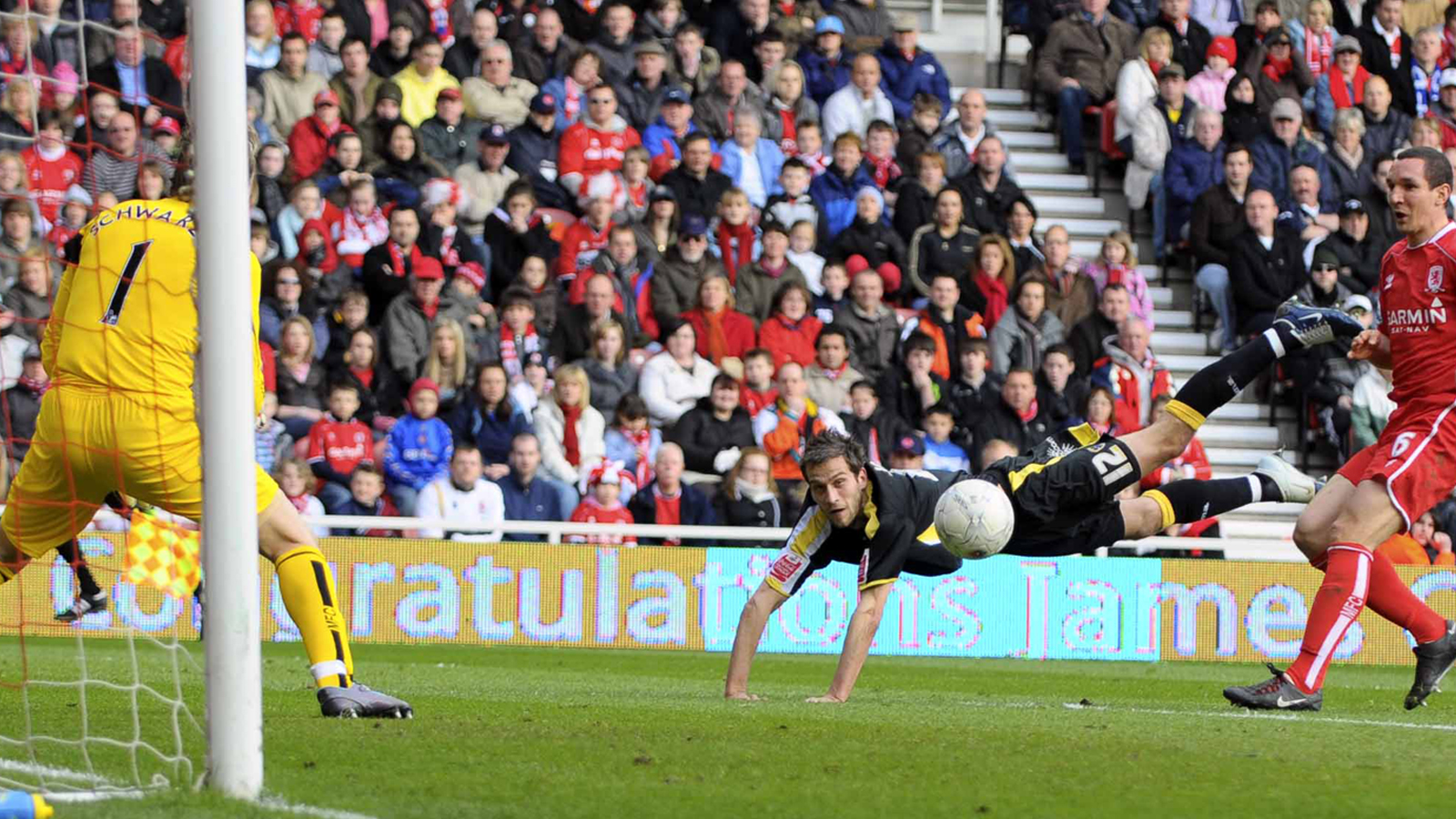 Building up to Saturday’s match against Middlesbrough, we look back at City’s historic FA Cup quarter final victory against Boro at Riverside Stadium in 2008. 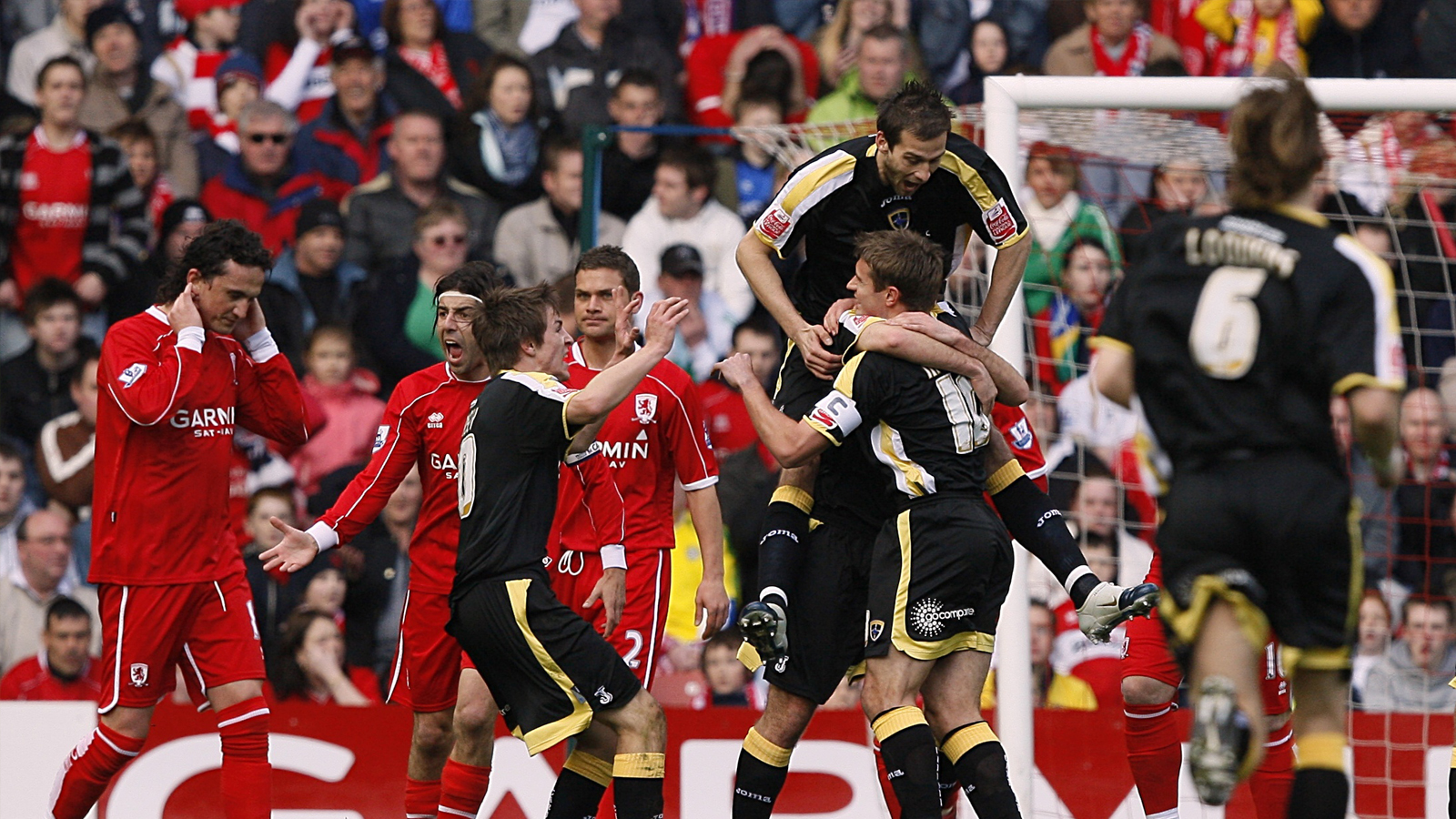 Middlesbrough were an established Premier League club when they hosted Cardiff City on March 9th, 2008. Having been in the top flight since 1997, the North Yorkshire side had been managed by Gareth Southgate since June 2006, with the former defender and midfielder having made his final appearance in a Boro shirt one month prior in the 2006 UEFA Cup Final.

Settled at 12th place on the Premier League table at the time, and having gone on a five match unbeaten streak one month prior, Boro’s FA Cup run towards the quarter-final had began strongly.

A 2-1 away victory over Championship club Bristol City in the third round had started the campaign, and a comfortable win over League Two side Mansfield Town in the fourth round had led them to face Sheffield United.

Following a 0-0 draw at Bramall Lane, Boro defeated the Blades in a fifth-round replay, and were subsequently drawn against Cardiff City at home, with Wembley Stadium lying beyond that fixture for the victors.

City had reached the quarter-final with victories against Chasetown and Hereford United in the opening rounds, the latter fixture being notable for providing defender Kevin McNaughton with one of his two goals scored in competitive matches for the Bluebirds across his nine years at the club. 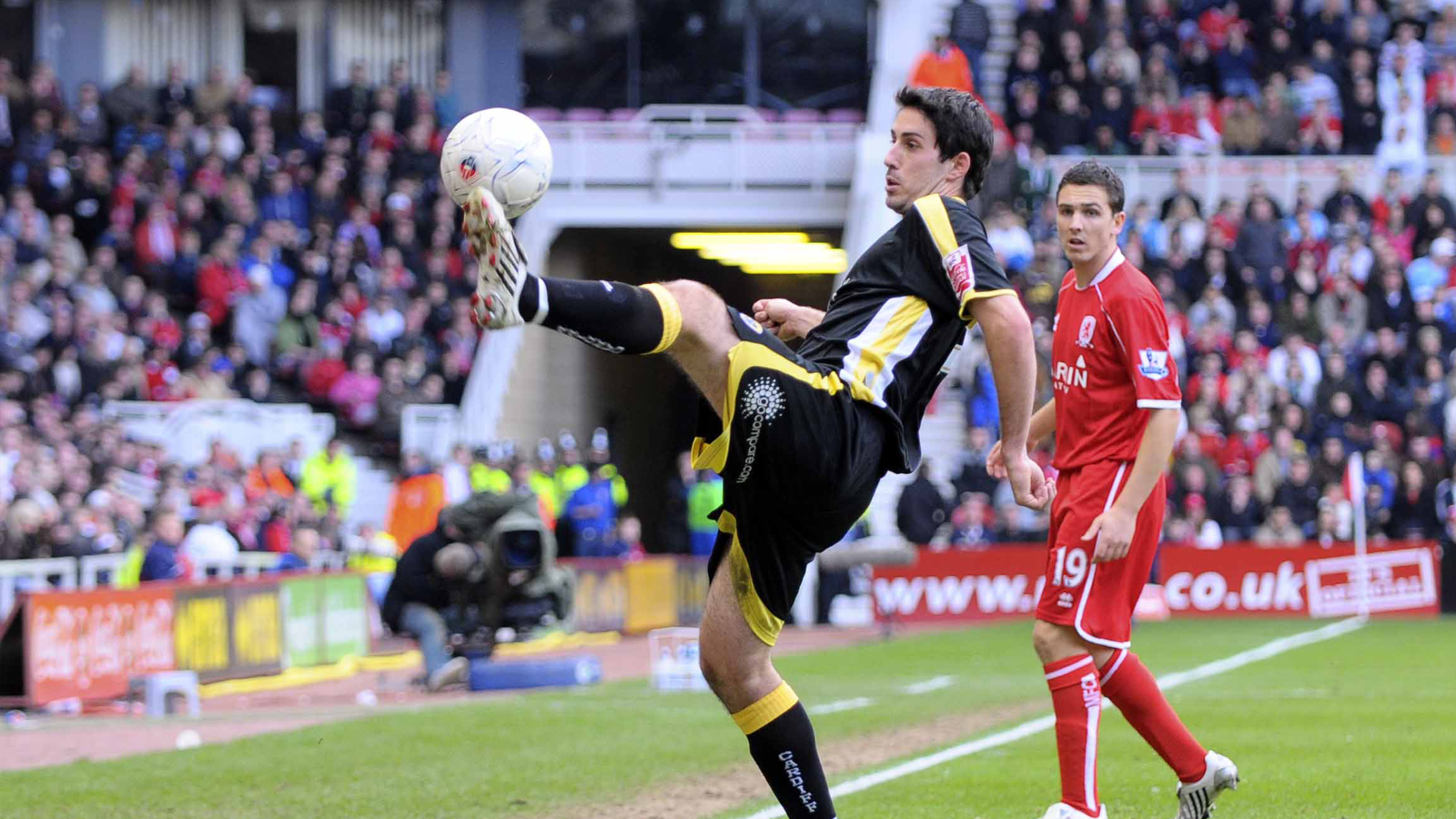 The Bluebirds also defeated Championship rivals Wolverhampton Wanderers in the fifth round of the tournament, in what would turn out to be their only match of the cup campaign played at Ninian Park.

Against Wolves both Peter Whittingham and Jimmy Floyd Hasselbaink scored with little over 10 minutes played. Hasselbaink got the assist for Whittingham’s goal only 90 seconds after kick-off, flicking the ball on for the midfielder to finish.

Defeating Wanderers was a historic moment for City, who had now reached the quarter final of the tournament for the first time since they won the trophy in 1927.

In a FA Cup tie to remember, the Bluebirds headed to the Riverside Stadium on March 9th, 2008 to face Boro in front of over 30,000 supporters.

Similarly to the previous round against Wolves, City took an early lead against Boro. In the ninth minute of play, Whittingham received the ball from Stephen McPhail inside the hosts’ area.

Feinting a run before pulling the ball back, the midfielder tricked the approaching defenders into backing away slightly, at which point he struck.

The shot was perfectly weighted, and curled around Boro’s defenders before finding its destination in the top right corner of the goal, finding the back of the net and sending the away end into raptures.

The early lead was a surprise given Middlesbrough’s Premier League status, so it would have been an even bigger surprise less than twenty minutes later when the Bluebirds doubled their lead. 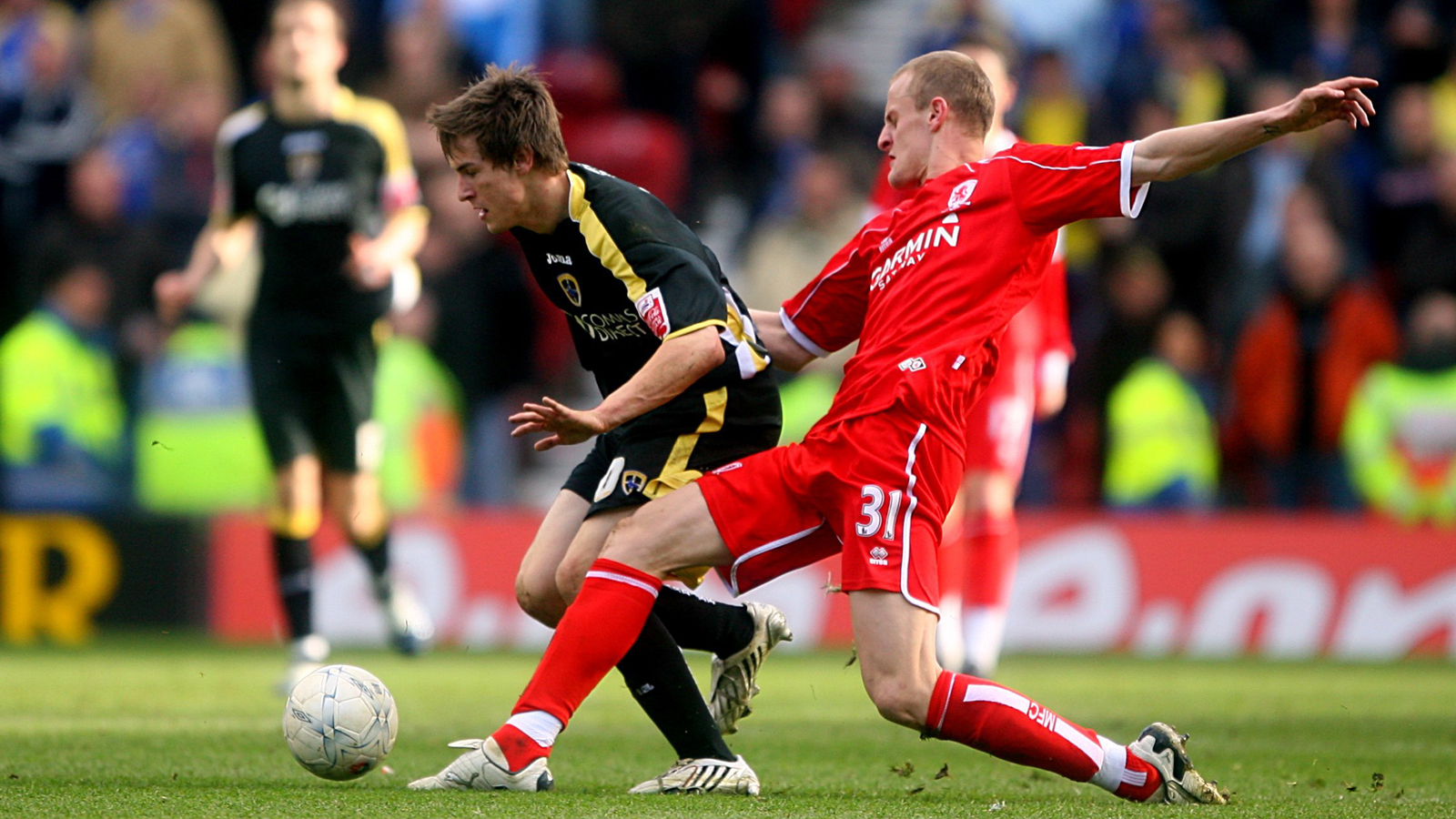 This time Whitts found himself assisting Roger Johnson with a free-kick that soared into the hosts’ area. Johnson - who was left free at the back post - dived forwards to head the ball back across the face of the goal, beating 'keeper Mark Schwarzer as it crossed over the line.

Having secured a two-goal advantage, City dug deep to defend their ticket to the FA Cup semi-final, and did not concede during the whole 90 minutes of play, even getting the best of the chances for the remainder.

At the blow of the final whistle, City had made more ground in a historic FA Cup run, and would go on to reach the Final for the third time in the club’s history in the following months.