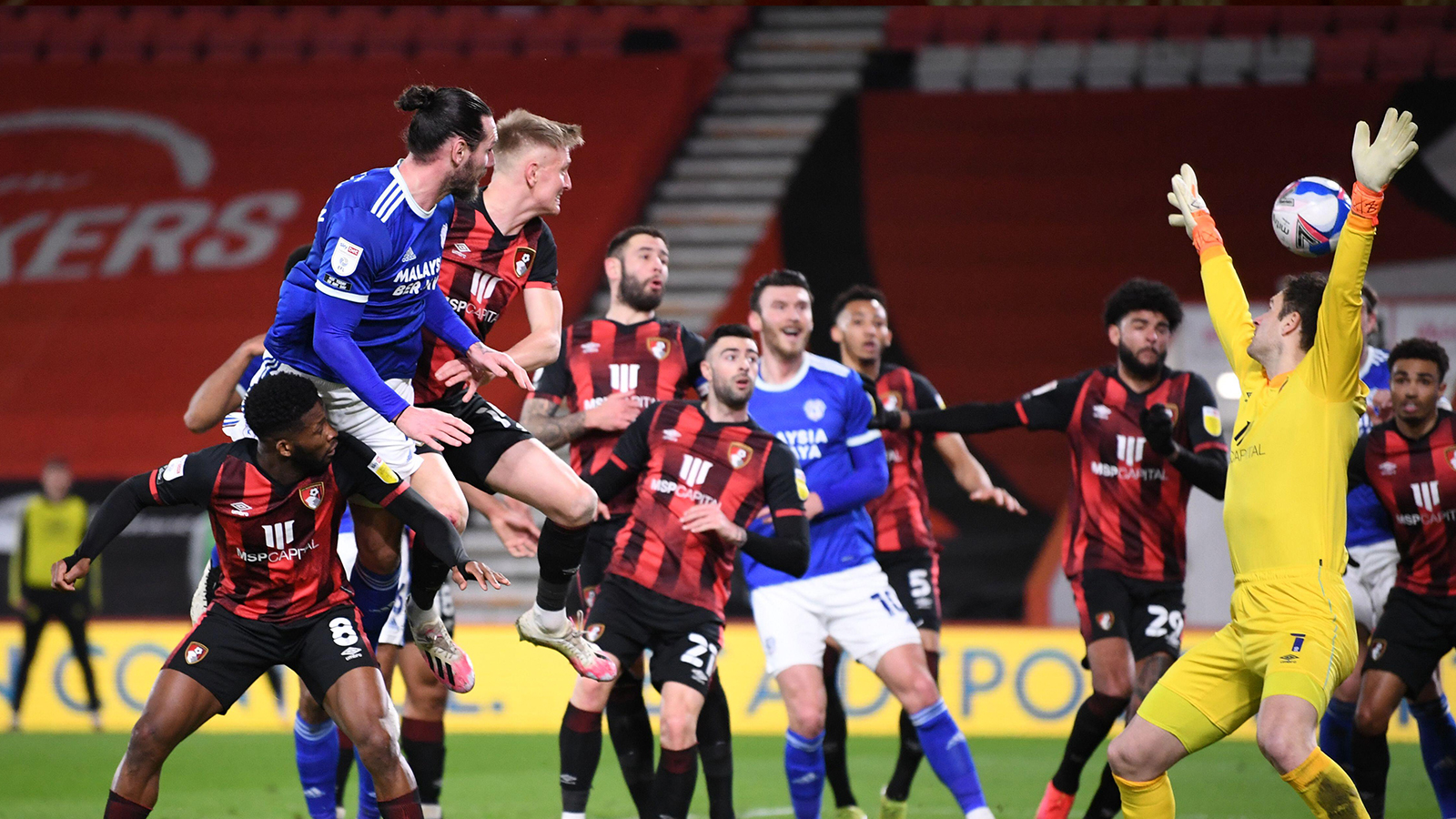 There was a period during the post-Ole Gunnar Solskjær era in 2014/15 whereby Cardiff City couldn’t get close to seeing off Eddie Howe’s evolving Bournemouth side.

Scott Young, Danny Gabbidon and Russell Slade all tried from the technical area that season, though the Cherries romped to a 3-0 League Cup victory; a 5-3 home win and 1-1 late-season draw against a Bluebirds side struggling to find their identity.

With that in mind, it may surprise the City fan to learn that since the Bluebirds’ return to the top two tiers of English football in 2003, Bournemouth have only beaten us on three occasions; over the course of nine competitive fixtures, City edge the head-to-head by four wins to three, with two games being played out as draws.

Here are three of the most memorable clashes in recent years… 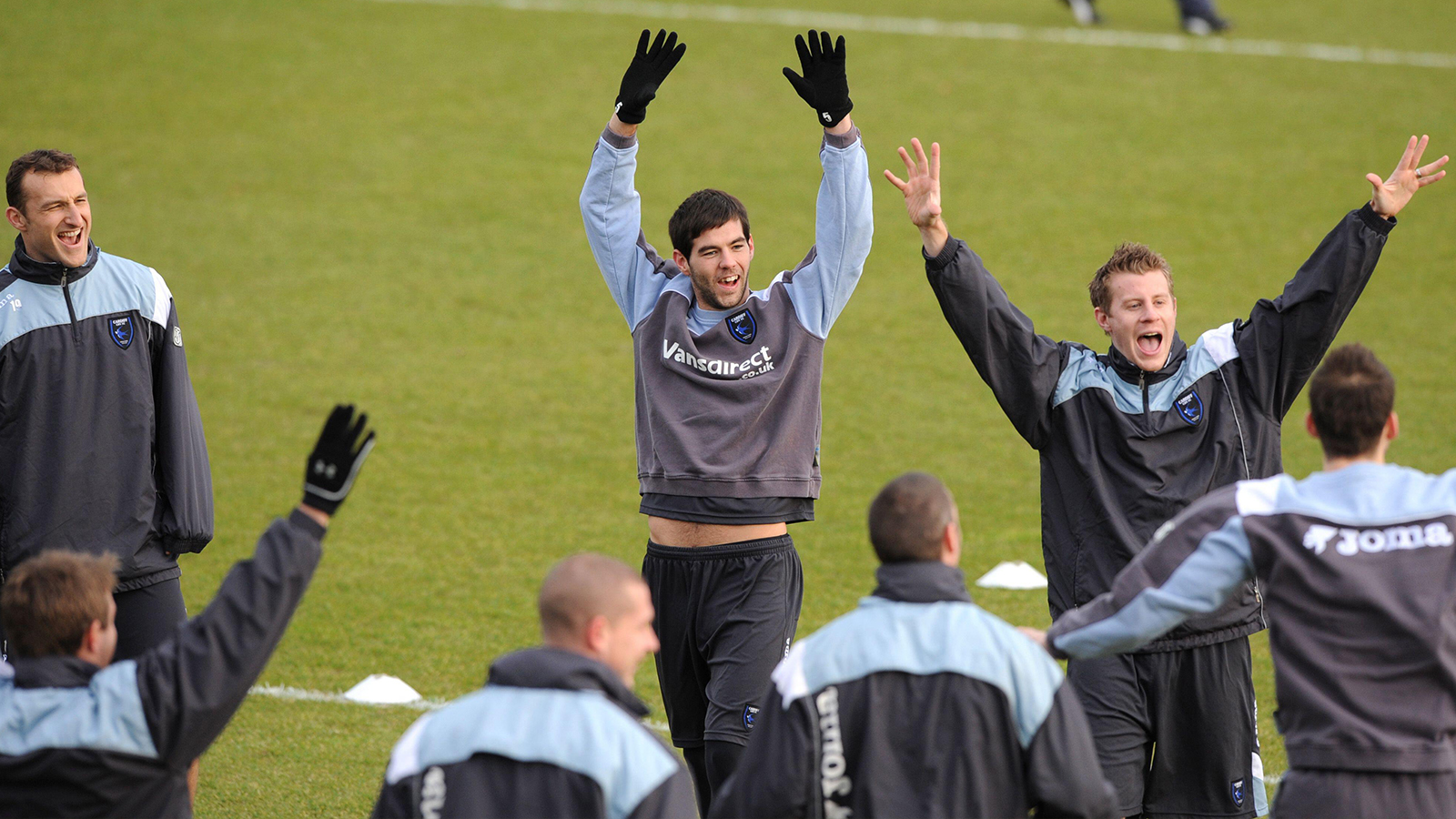 Back at the start of the 2008/09 season, Cardiff City was in a strange place: on one hand, the club was licking its wounds following FA Cup Final heartbreak against Portsmouth, whilst on the other, there was a renewed optimism for what Dave Jones’ young, attacking side could achieve.

On the opening day of the campaign, Roger Johnson’s 90th minute winner saw City take the spoils in a 2-1 victory over Southampton at Ninian Park. Three days later, a trip to the South Coast to face AFC Bournemouth beckoned in the League Cup, and again City came out 2-1 winners.

Paul Parry scored both goals for the Bluebirds that evening, suggesting that his 2007/08 form and importance as a more forward-thinking player hadn’t diminished. But he would drop a bombshell on John Toshack during the early September international break of that season by declaring himself unavailable for international football in order to concentrate on his club career. Paul earned 12 caps for the national side, scoring once. 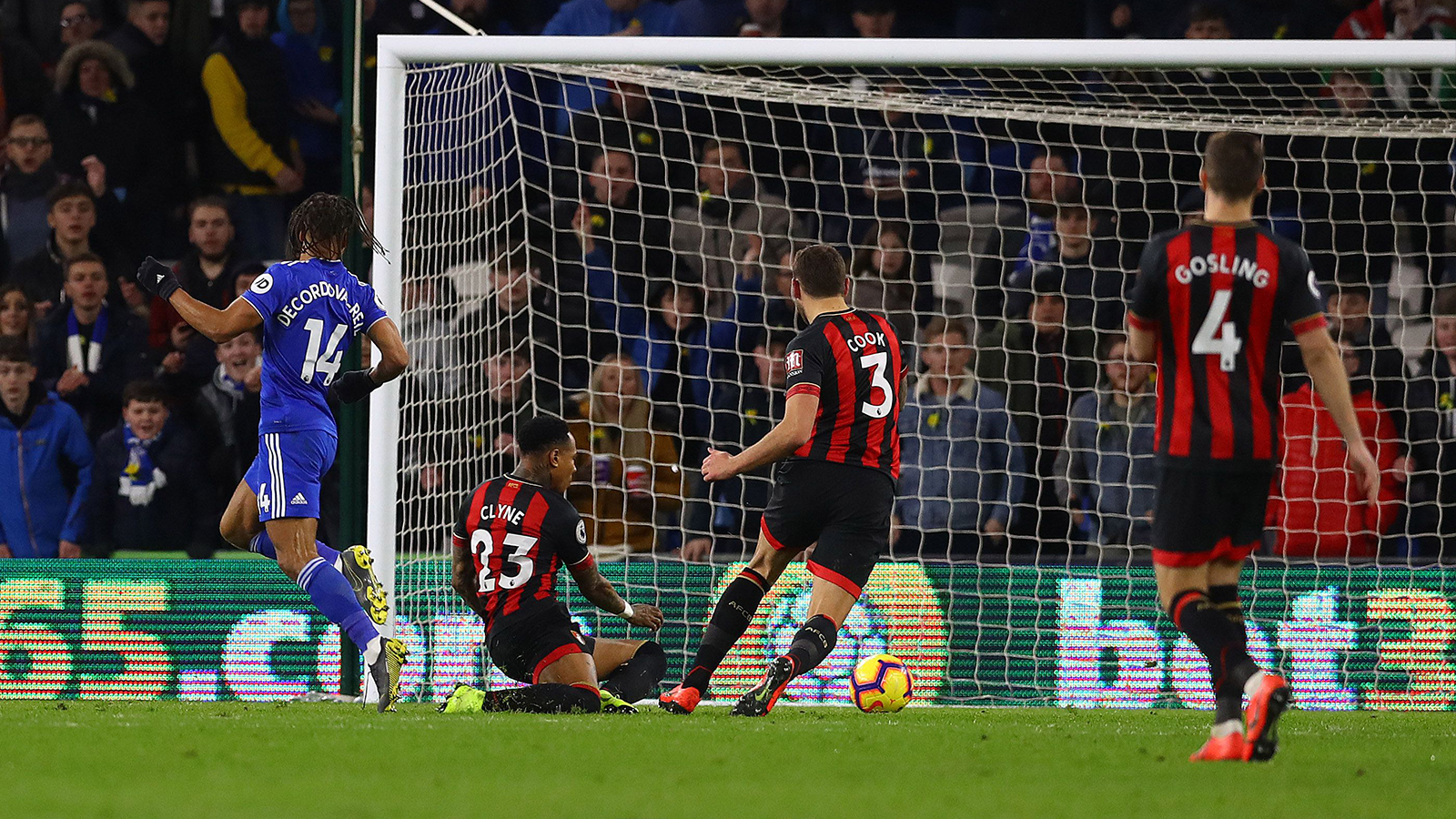 City returned to the Premier League for the 2018/19 season after a four-year absence, looking to maintain divisional status under Neil Warnock.

An opening day fixture at AFC Bournemouth brought with it optimism that an undefeated start could be obtained, yet goals from Ryan Fraser and Callum Wilson put paid to that, despite Neil Etheridge’s earlier penalty save to deny the latter.

But City would avenge the Cherries’ later in the season as, on an emotional afternoon at Cardiff City Stadium, the Bluebirds marched to a 2-0 win of their own: Bobby Decordova-Reid with a brace on the day to earn the spoils.

City were in a sticky patch at the start of 2021, resulting in the departure of Neil Harris following a 14-month spell as City boss. Mick McCarthy would come in at the end of January to steer the Bluebirds through the remainder of the campaign.

And what an impact the new manager and Assistant, Terry Connor, would have on the side’s fortunes! After draws away to Barnsley and at home to Millwall, the Bluebirds would win seven of their next eight games, including a fantastic victory on the road at Bournemouth against a side that was clinging on nervously to its top-six ambitions.

Sean Morrison opened the scoring at the Vitality Stadium in the 28th minute (you may remember the celebration!), before Kieffer Moore doubled the advantage eight minutes before the break. 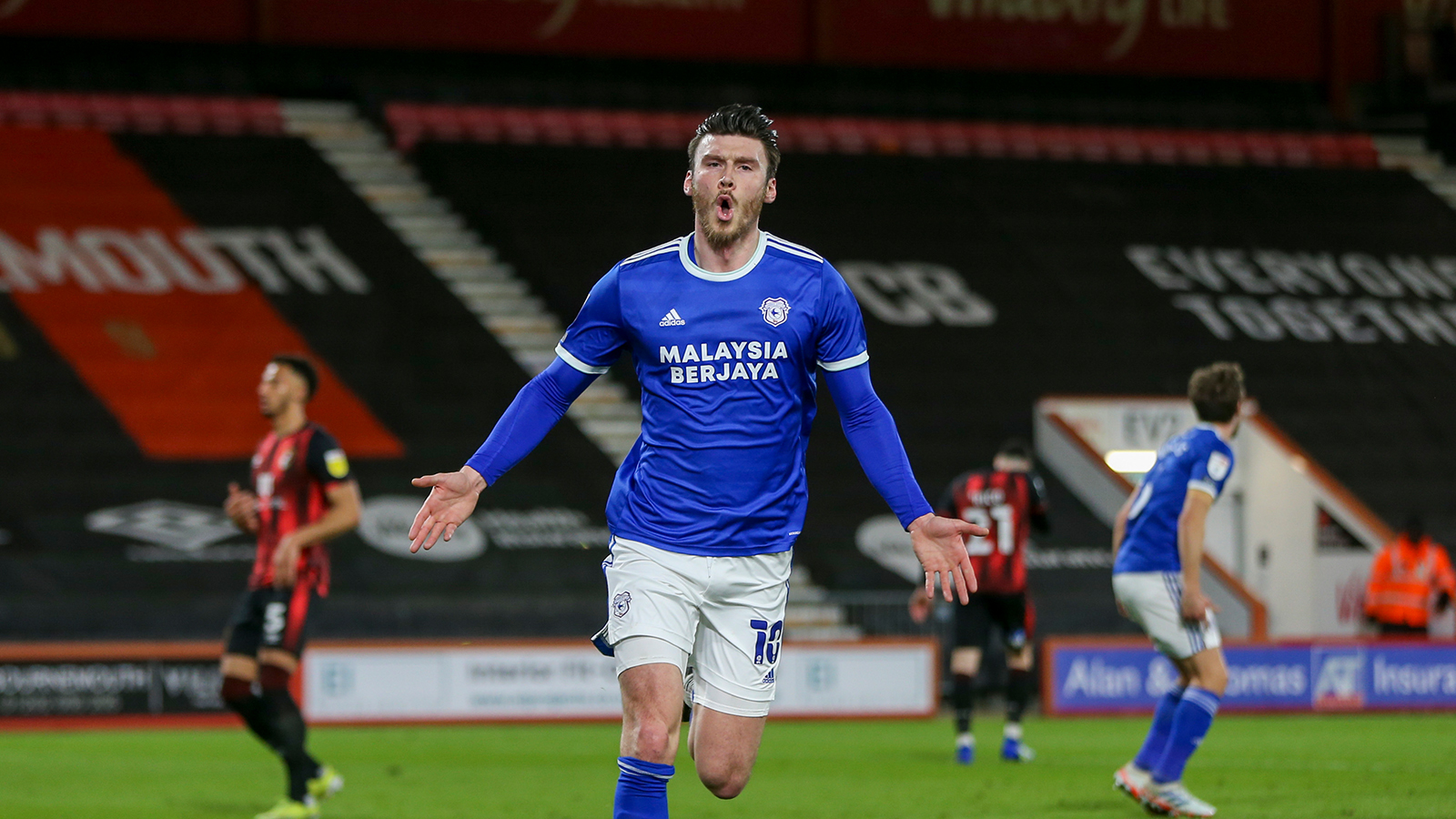 Bournemouth threw what they had at City in the second half and clawed a goal back through Shane Long after 67 minutes, but it wouldn’t be enough as City returned home from Dorset with the victory and momentum in the race for the Play-Offs.

Of course, it wasn’t to be for City last season, nor indeed Bournemouth, who fell to Brentford in their Play-Off semi-final. The Cherries sit in third ahead of this weekend’s fixture, with City looking to bounce back from Wednesday’s midweek defeat at Coventry City.

For more history and analysis, pick up your copy of The Bluebird from Cardiff City Stadium on Saturday, priced at just £3.50.