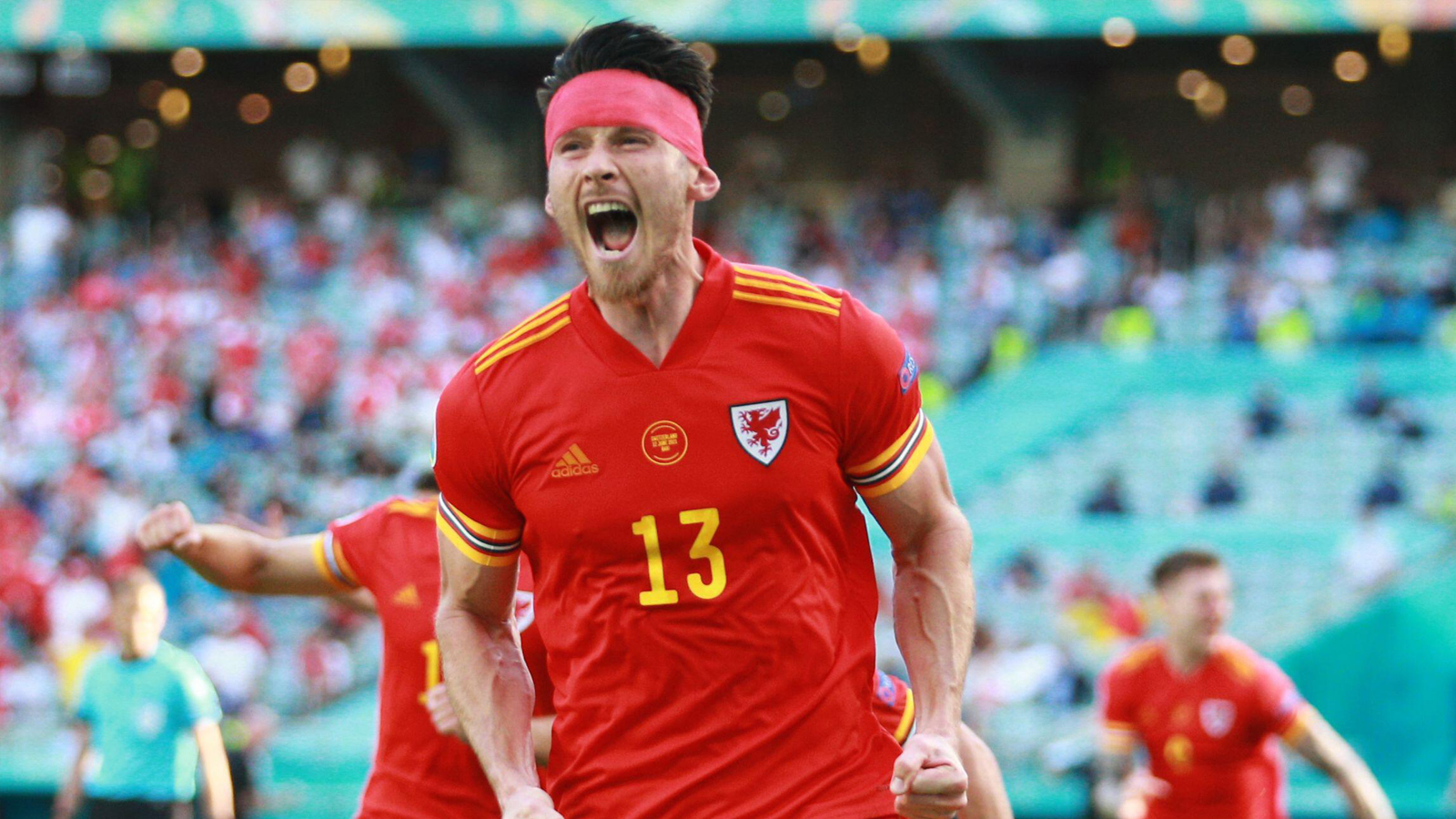 Wales have reached the Round of 16 in the Euros for the second time in a row, with Bluebird Kieffer Moore shining in the Dragons' group matches. 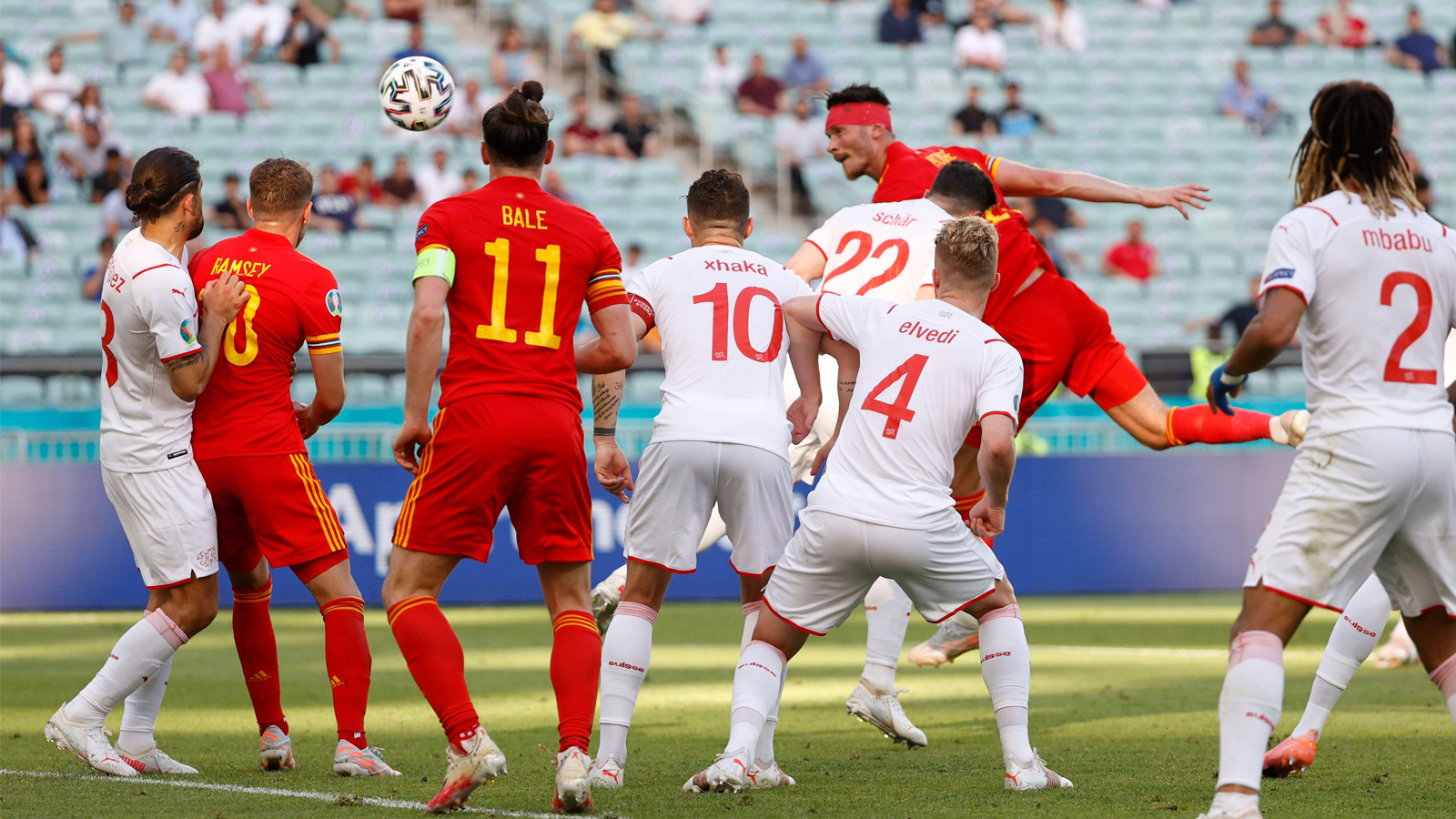 Caretaker manager Rob Page has led his side to a second place finish in Group A of the tournament, having earned four points from the three matches played over the past week.

Among the stars of the campaign so far for Wales is striker Kieffer Moore, whose contributions have no doubt shaped the results that his country has enjoyed in their trip around the continent.

The opening match against Switzerland saw Kieffer start for the Dragons somewhat unexpectedly, following his absence in the starting lineup from Wales' pre-tournament friendlies.

Playing against the likes of Premier League players Granit Xhaka and Xherdan Shaqiri, Wales did well to keep the match goalless by half-time, despite early pressure in Baku's Olympic Stadium.

Following the interval, however, the Welsh quickly saw themselves behind as forward Breel Embolo - who had threatened throughout the first half - headed home at the far post from a corner-kick.

Trying to find an equaliser after being caught off guard, Wales responded in emphatic style with 15 minutes left of play, as Kieffer justified his inclusion in the starting lineup.

Following a corner-kick of their own, Joe Morrell's delicate cross into the area found Moore, who had ran free of his marker. The striker redirected the ball with a glancing header into the corner of the net, equalising as the few hundred members of the Red Wall who had travelled cheered wildly from their stand.

With the Swiss denied a late winner by VAR ten minutes later, both sides settled for a well-earned point to begin their campaign. 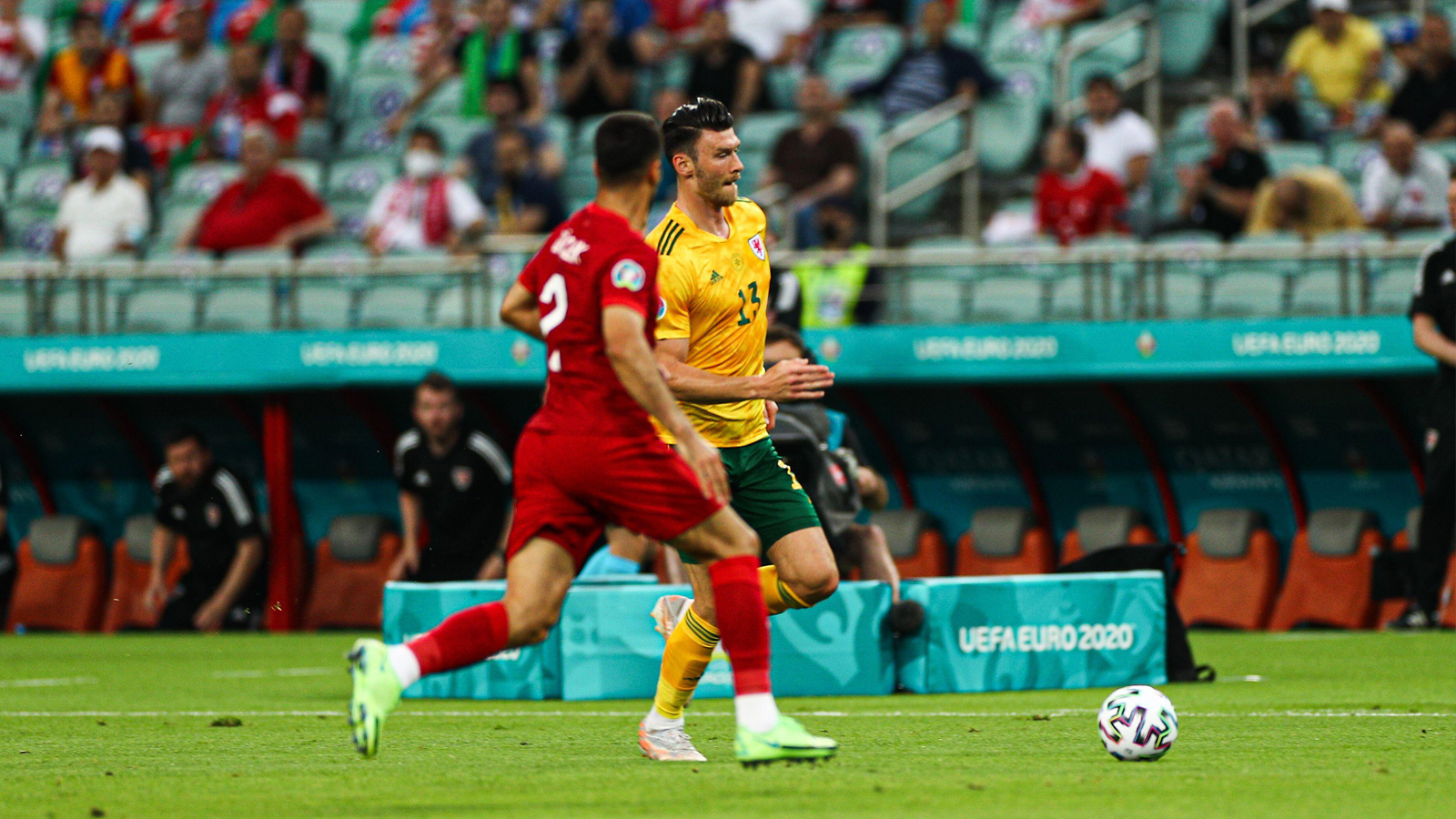 Having proved so effective in the first match, Moore remained as part of the unchanged starting lineup when Wales next stepped out onto the pitch in Baku four days later against Turkey.

Continuing to be an absolute nuisance for the opposition's defensive line, Kieffer hassled whenever possible by competing aerially throughout the evening, always keeping the Turks on their toes.

Drawing attention onto himself as he did allowed Wales' other attackers to work to great effect, also, as was clear for Aaron Ramsey's opener in the 42nd minute of play.

While Moore kept two centre-backs busy, Gareth Bale's long ball found the former Cardiff City midfielder in acres of space inside the area, who delicately put the ball past Uğurcan Çakır to give Wales the lead.

Holding onto their lead throughout the second half, Wales only added to the Turks' frustration when they doubled the lead in the 95th minute; Bale's second assist of the evening saw him pass short for Connor Roberts to slide the ball in past Çakır once more. 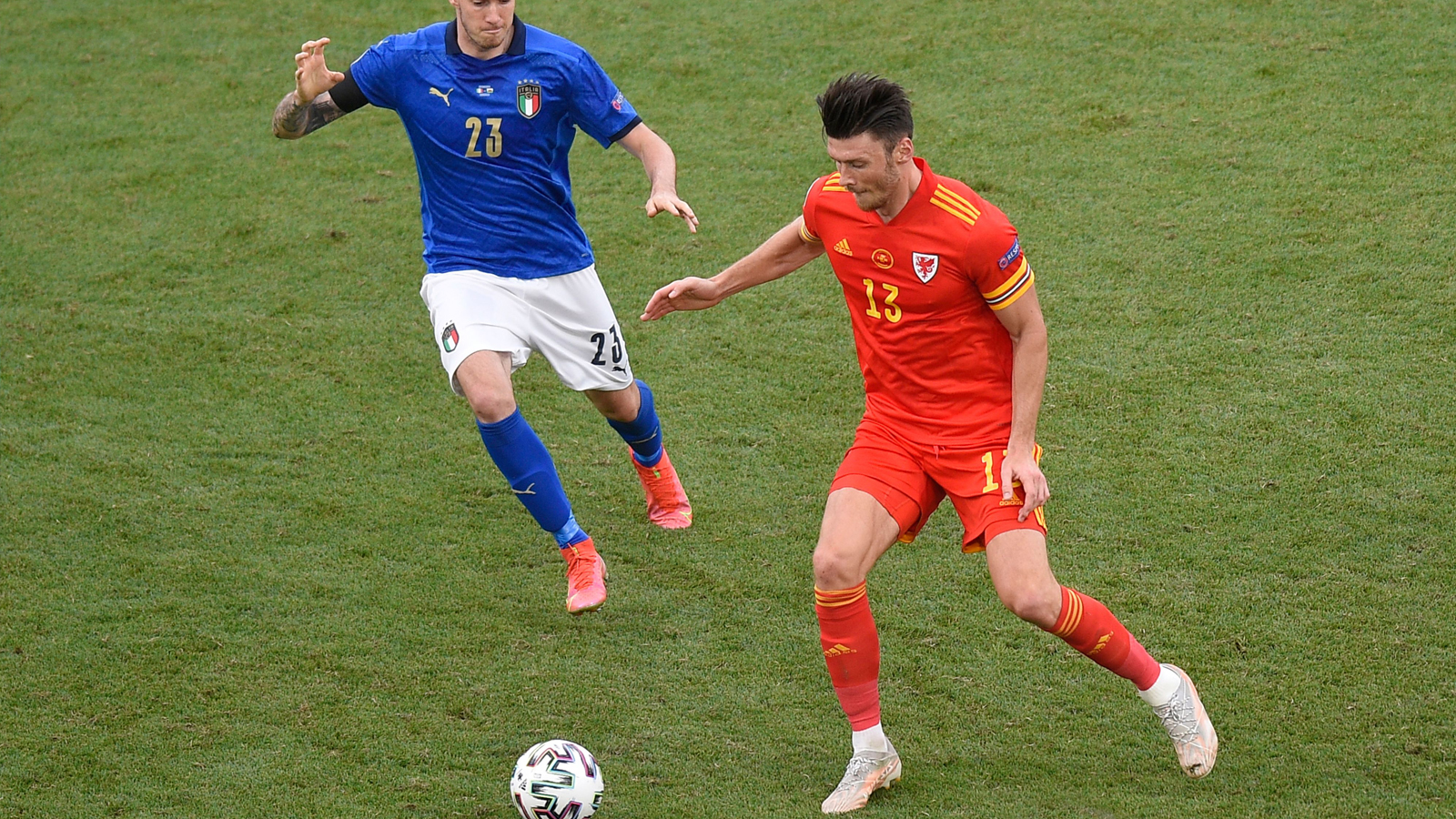 With four points secured from their opening two matches, Wales arrived in Rome ready to face the impressive Azzurri on Sunday evening.

The Italians had won both of their previous matches in the competition 3-0, and were undefeated in 29 matches, nearing their all-time greatest record of 30.

Despite going behind in the first half thanks to Matteo Pessina's strike, Wales did enough to continue their campaign into the Knockout Stages of the competition, leaving Group A in second place as they kept the Italians at bay for the remainder, with Moore appearing as a second-half substitute to relieve the pressure on ten-man Wales.

Now having featured in all three matches for the Dragons so far in the campaign, Kieffer Moore will no doubt be looking to add to his goal tally as he and his countrymen prepare for their next fixture on Saturday.

Heading to play at the Johan Cruyff Arena in Amsterdam, Netherlands, Wales will play the runner-up from Group B, which consists of Belgium, Finland, Denmark and Russia.