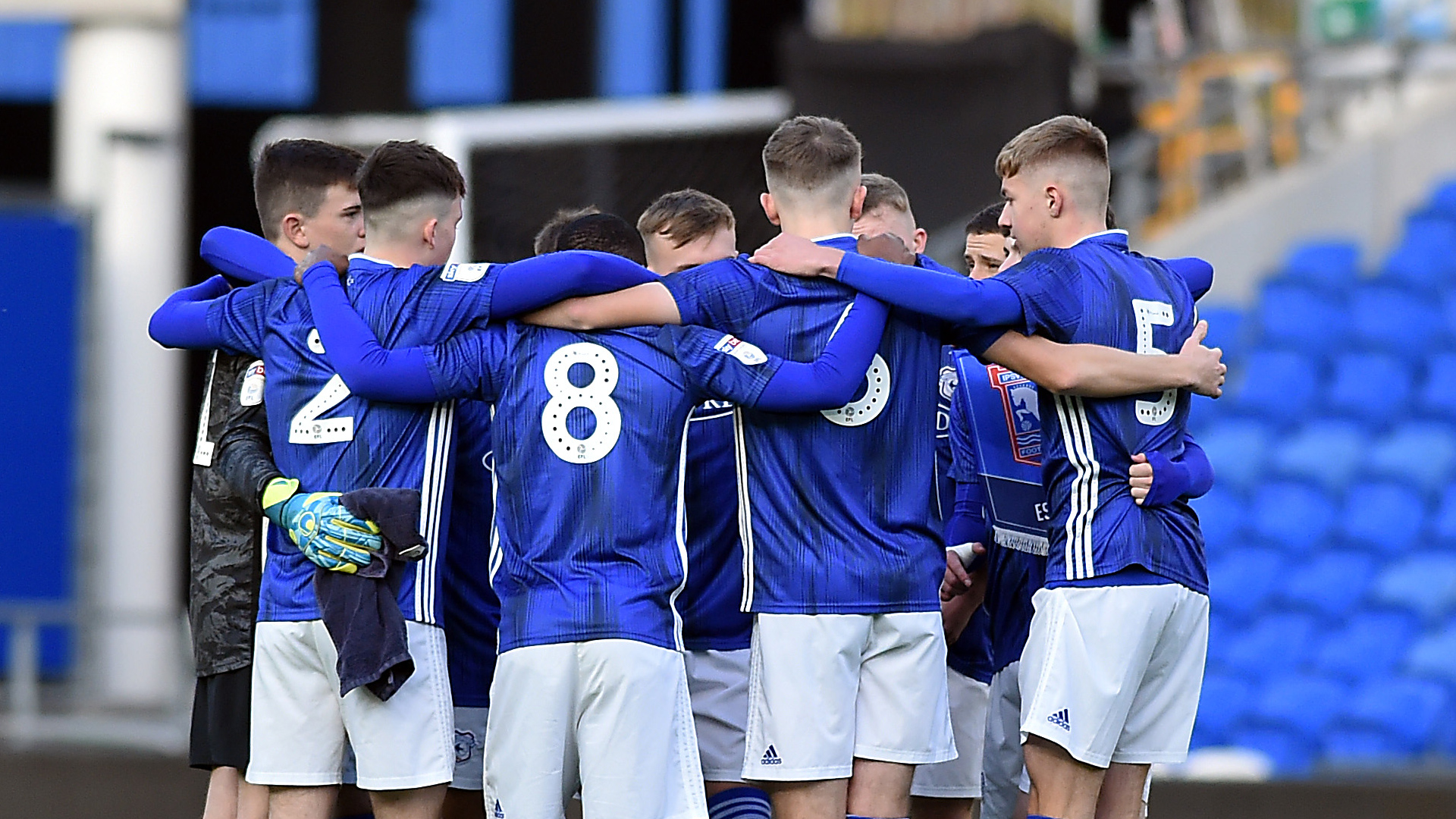 Cardiff City’s U18 side defeated Ipswich Town 2-1 after extra-time in Round Three of the FA Youth Cup at Cardiff City Stadium.

Isaak Davies sent City ahead before half-time and Colin Oppong drew the visitors level shortly after the break. Four minutes into extra-time, James Crole struck the winner for the Bluebirds. 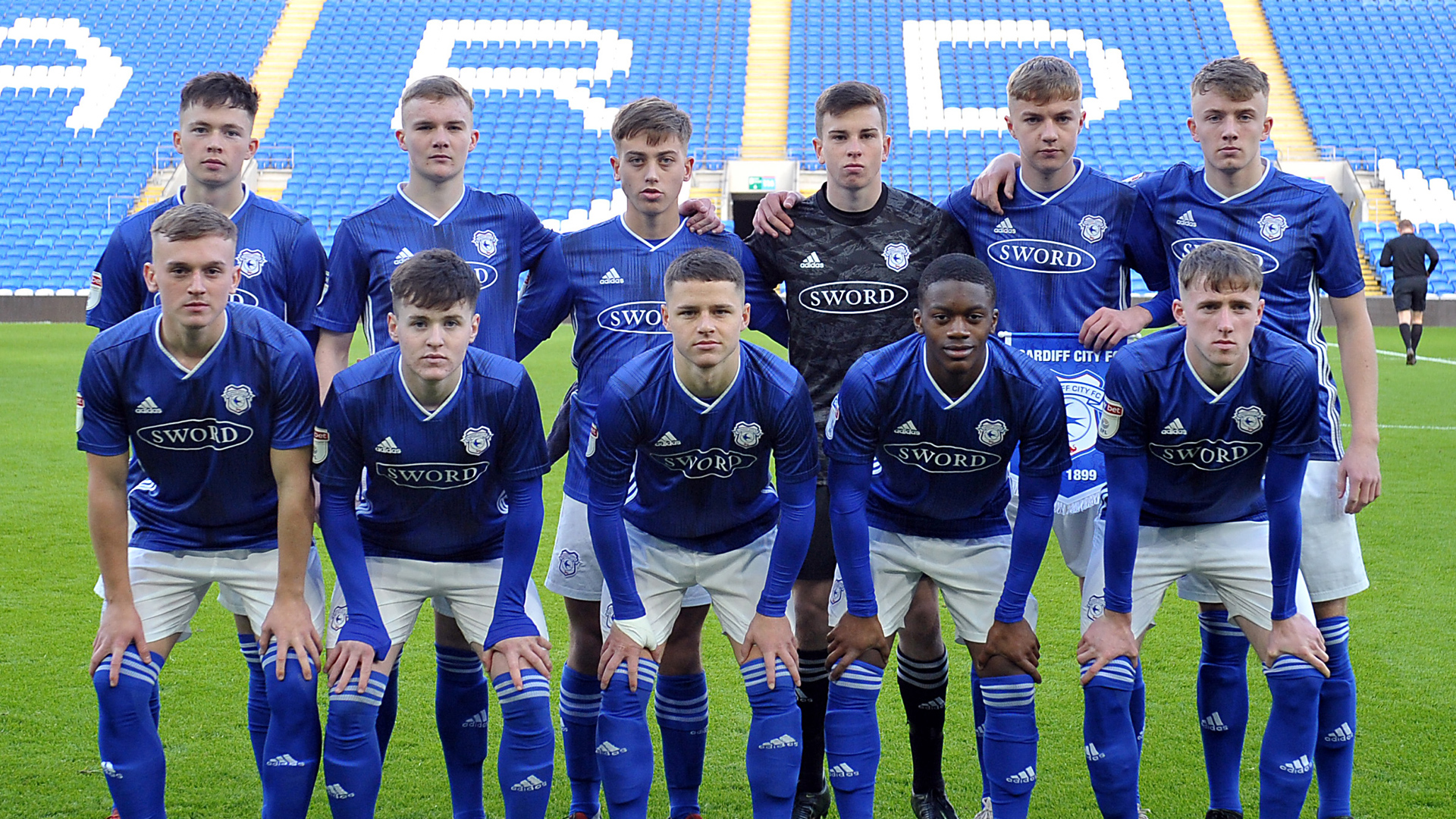 Matthew Bloxham made four changes from the side that faced the Tractor Boys in league action just seven days before, as  Jaimie Cogman, Joel Bagan, Ryan Kavanagh and Kieron Evans started the match.

Cardiff City started on the front foot and after two minutes Isaak Davies looked to score is his second consecutive game against Town, but his effort from the edge of the area was saved by Jake Alley.

Nine minutes later, City came close to opening the scoring once again. Kieron Evans’ low curler from the left of the box was parried into the path of Ryan Kavanagh, whose shot was saved and then Isaak Davies had the ball tackled away from him before he could capitalise.

The visitors had two opportunities with 19 minutes played. Liam Gibbs’ strike from the right of the area was deflected into the side netting. From the resulting corner, goalkeeper Cogman saved captain Alex Henderson’s powerful header.

City's attacking pressure paid off as they broke the deadlock with 42 minutes played. Isaak Davies stroked into the bottom right corner from the edge of the box to secure his fourth goal of the season.

The away side came out strong after the break and equalised inside two minutes. Colin Oppong finishing past the onrushing Cogman.

Play tightened as both defences became resilient and no real opportunities to score arose until the final seven minutes. The lively Davies brilliantly broke along the right wing, before delivering a cross towards James Crole, but he couldn’t connect properly. Seven minutes later, substitute Crole sped through and shot over under pressure from the edge of the area and that was the final opportunity, as the game entered extra-time.

Four minutes into the first-half of extra-time, those two combined again as Crole slotted into the bottom right corner from Davies’ low cross, to give City a lead once again. 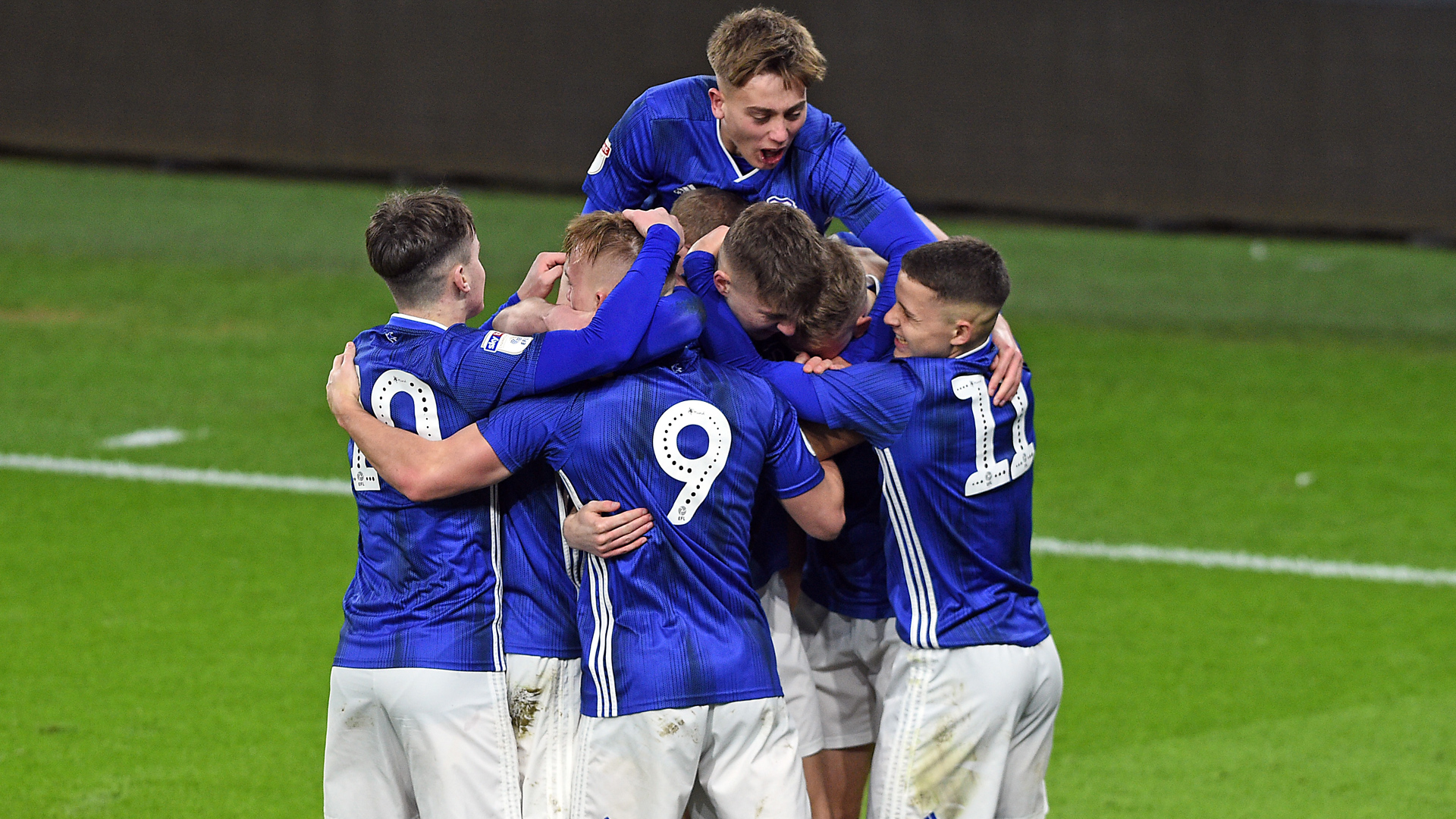 With 99 minutes played, Zak Brown attempted an overhead kick and hit the ball way over Cogman’s goal, before the break. Following the interval, City pressed for a third and Ipswich Town hunted an equaliser, but both defences stood strong for the remainder.

The Bluebirds progress to Round Four of the FA Youth Cup and face a trip to AFC Bournemouth. Fixture details to follow in due course. 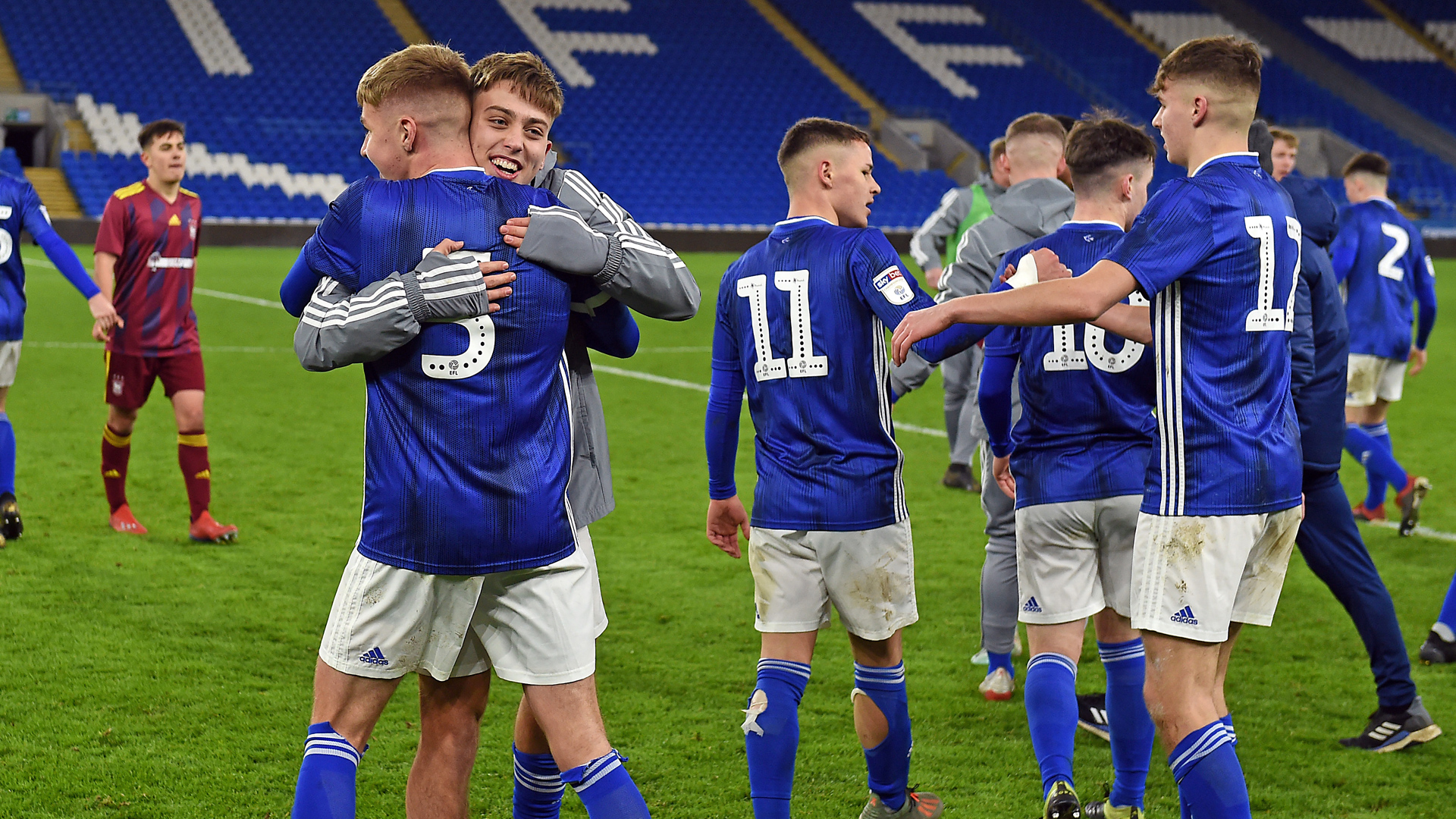