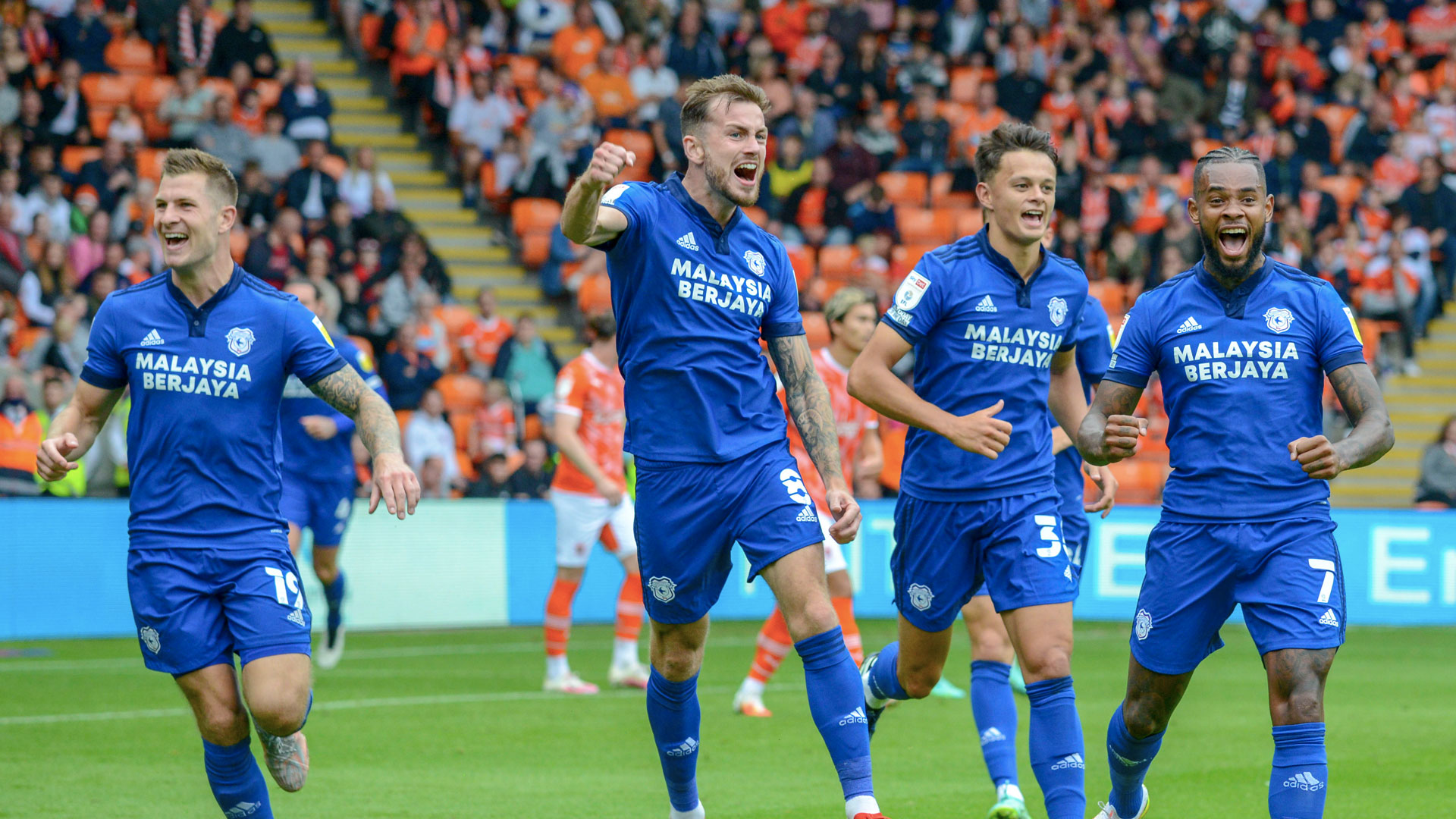 First and Last | City’s meetings with the Tangerines

As the Bluebirds prepare to welcome Blackpool to Cardiff City Stadium on Saturday, we take a look at our first and most recent meeting with the Tangerines.

City faced Blackpool for the first time in the club’s history in November 1920, with a trip to Bloomfield Road in what went on to become a memorable season for the Bluebirds.

Under manager Fred Stewart, City made an impressive start to the campaign, with wins over Stockport County, Birmingham, Fulham, Notts County and Leicester City prior to facing the Tangerines.

In front of 10,000 fans at Bloomfield Road, City stepped up admirably to continue their positive start to the season, securing a fantastic 4-2 victory.

Striker Jimmy Gill, who was hugely prolific during his five years at the club, netted against the Tangerines, who he would later go on to join from the Bluebirds in 1925.

It was also a positive goalscoring season for fellow strikers George West and Arthur Cashmore, who both got on the scoresheet for City, as well as Len Baker’s own-goal for the Tangerines.

Stewart’s side would go on to finish second in the Second Division table, despite finishing level on 58 points with champions Birmingham, earning promotion to the First Division.

It was also a positive campaign for City in the FA Cup, defeating Sunderland, Brighton, Southampton and Chelsea, before being knocked out in a replay of the Semi-Final against Wolverhampton Wanderers. 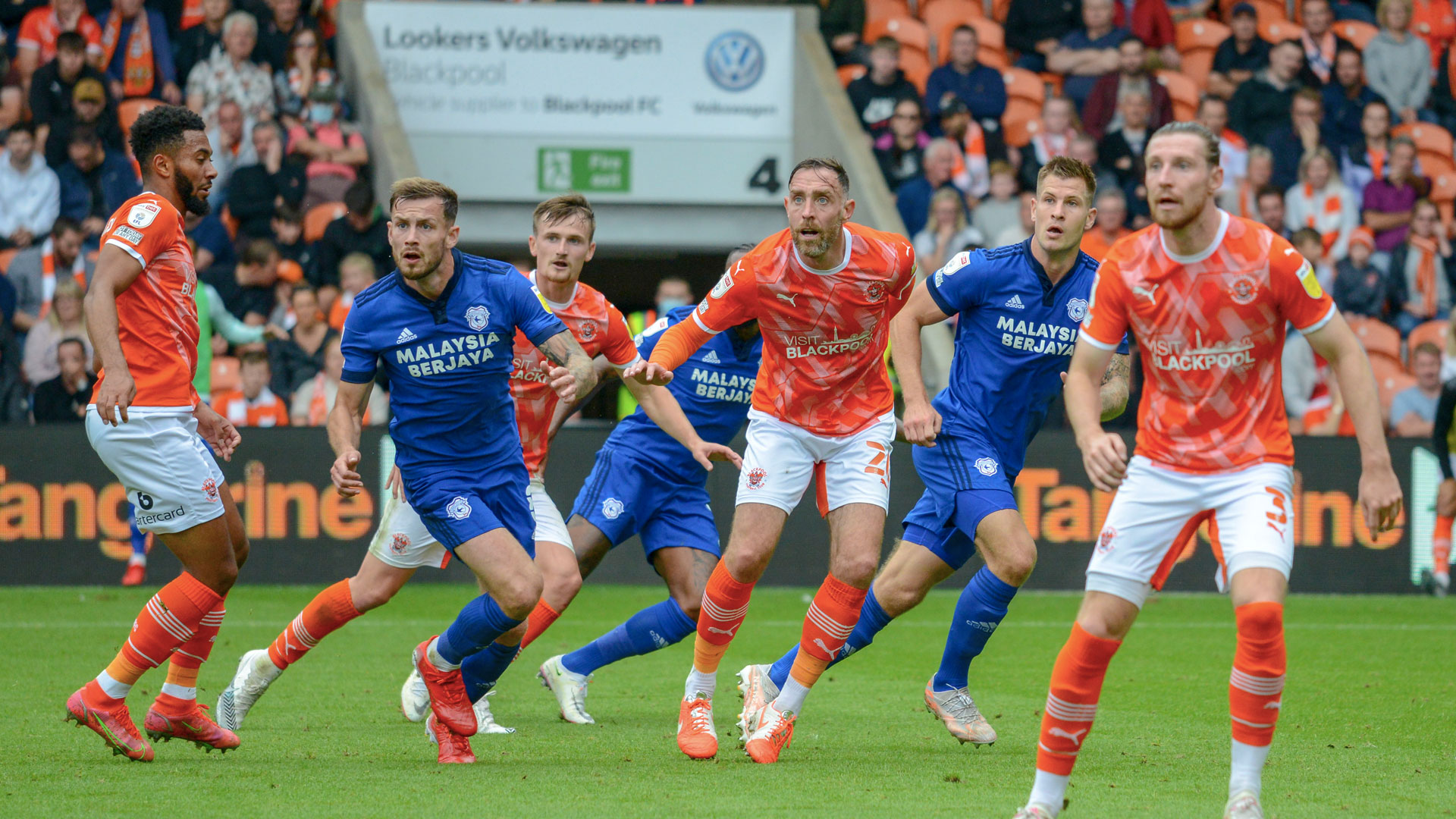 Our most recent meeting with the Tangerines came back in August, in which City recorded a 2-0 victory in a dominant display.

The Bluebirds created a number of chances but failed to beat Chris Maxwell in the opening period, with winger Ryan Giles beating the offside trap, only to be denied by the Welsh goalkeeper.

In another opportunity, Aden Flint headed back across goal for striker James Collins, who couldn’t quite turn the ball home from close-range.

City were rewarded for persistence however, breaking the deadlock in the 52nd minute, with midfielder Marlon Pack’s long throw finding its way to Leandro Bacuna to head home at the back post.

With Neil Critchley’s side committing bodies forward in search of an equaliser, City’s counter-attack was clinical, as Giles found space on the left to cross perfectly for Kieffer Moore to head home to secure the victory.