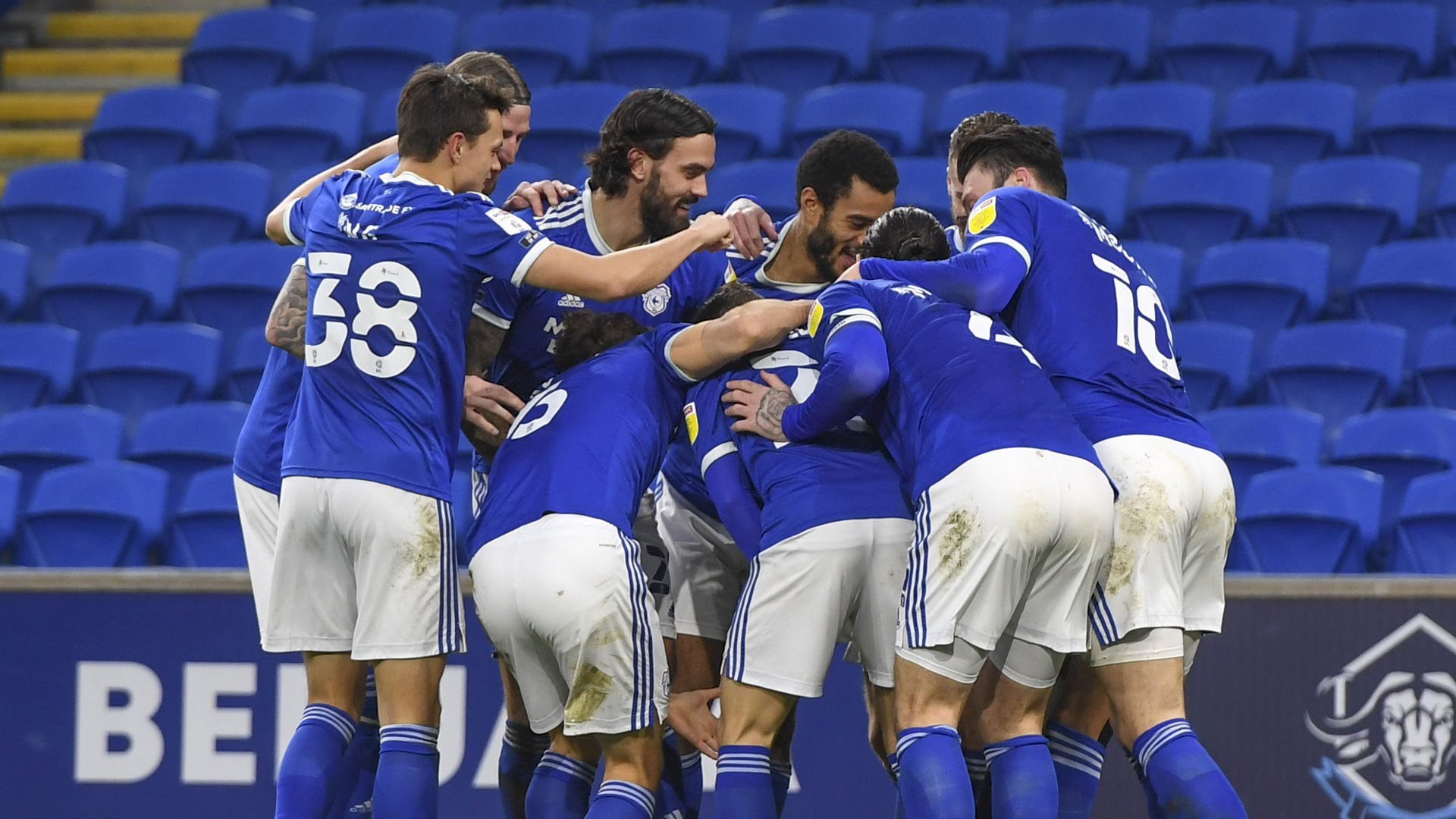 As the Bluebirds prepare for a trip to Deepdale to face Preston North End on Saturday (20/11), we take a look at the first and last time City faced the Lilywhites.

Preston were welcomed to the Welsh capital for the very first time on February 4th, 1922 in a highly successful season for City.

The Bluebirds headed into the fixture at Ninian Park in fine form, having been unbeaten in their previous eight matches, including a dramatic 4-3 victory over Arsenal and a 3-1 win at Blackburn Rovers.

Fred Stewart’s side continued their fantastic run of results, claiming a 3-0 victory over Preston in front of 27,000 supporters.

Welsh striker Kenneth MacDonald gave City the lead, before winger Billy Grimshaw, who went on to play 140 league games for the club, doubled the advantage. The three points were sealed by talisman Jimmy Gill, who was the City's top scorer that season with a remarkable 30 league goals to his tally.

Having signed for the club from Sheffield Wednesday in 1920, Gill was a huge hit with the City faithful, netting 82 league goals in 184 appearances during his five years at Ninian Park.

The 1921/1922 season was a hugely successful one for the Bluebirds. Having been promoted to the First Division by finishing runners-up in the previous campaign, becoming the first Welsh team to reach the top tier of English football, Stewart’s men secured a superb fourth-place finish, as well as winning the Welsh Cup.

In City’s most recent encounter with Preston, the Bluebirds played host to the Lilywhites at Cardiff City Stadium back in February.

Similarly to the 1922 clash, City went into the fixture in fine form, having won their previous four fixtures.

The Bluebirds made the perfect start, as Sean Morrison was brought down by Jordan Storey, allowing Kieffer Moore to clinically net from the penalty spot.

City also came out of the blocks quickly in the second period, with Josh Murphy’s left-footed drive doubling the lead. The performance of Bluebirds ‘keeper Dillon Phillips that day was a memorable one, brilliantly saving penalties from Paul Gallagher and Ched Evans to keep City in the ascendancy.

Preston were punished for not taking their opportunities, as the Bluebirds made sure of the three points through Marlon Pack’s strike and Mark Harris making an instant impact off the bench to seal an emphatic 4-0 victory.

City would continue their fine form with a fantastic 2-1 victory over Bournemouth in the next fixture, going on an 11-game unbeaten run. 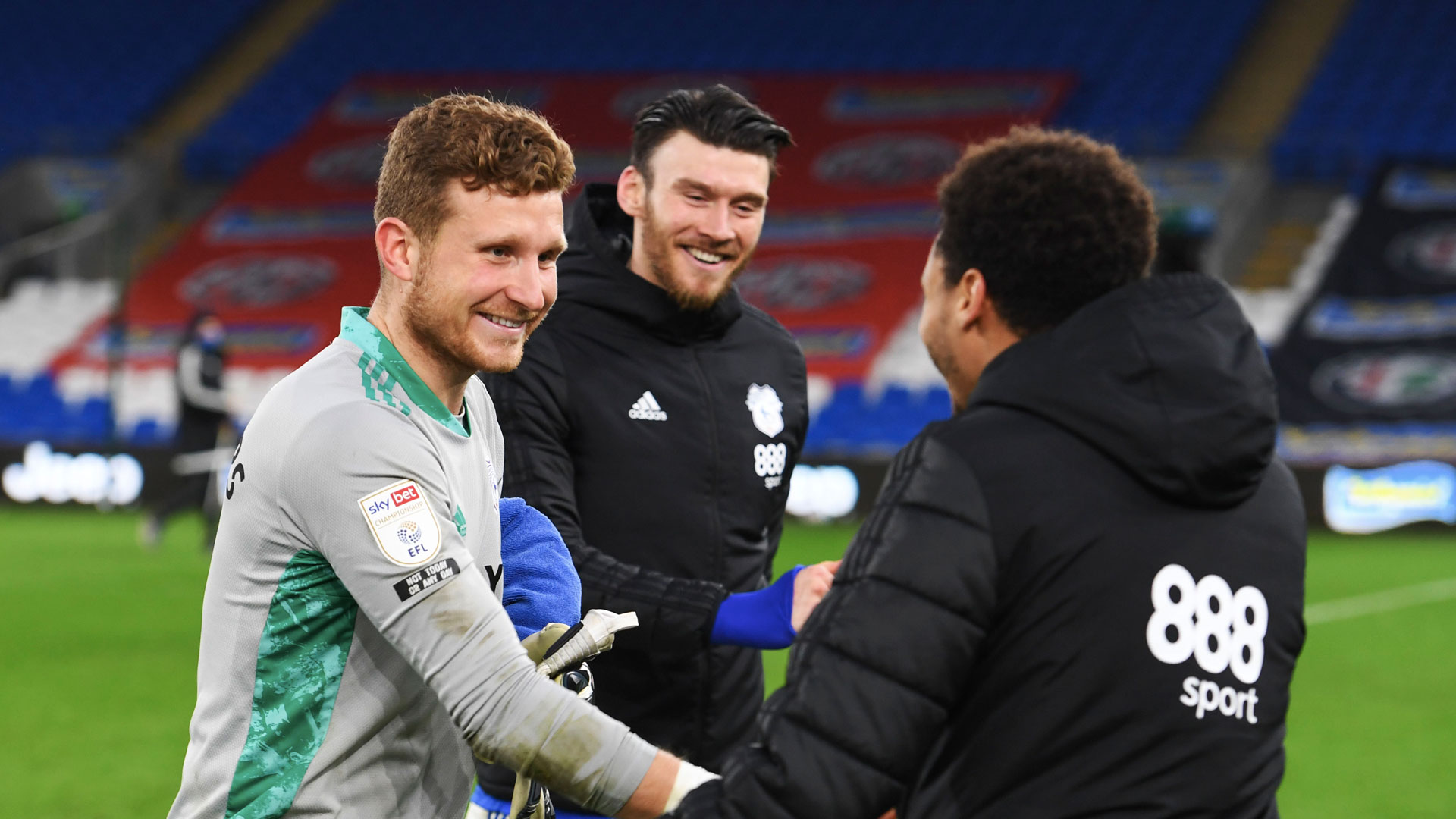