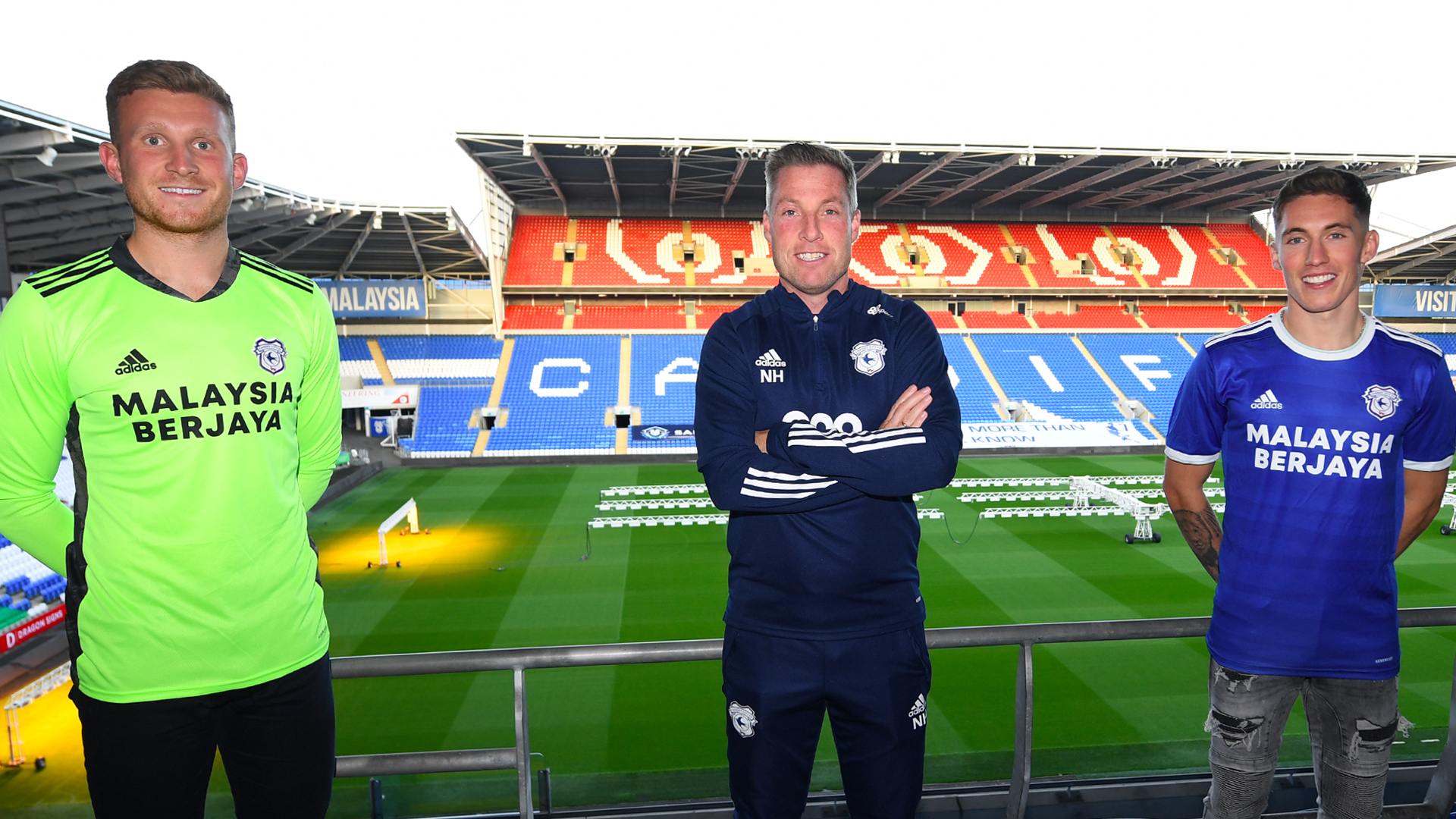 Harris | An excellent transfer window for us

"We've made three quality signings and we're really pleased to get the boys in," said the City boss.

"We don't act off a whim here at this Club; a lot of preparation goes into it, identifying targets, following them and getting them over the line.

"I'm really pleased with the squad that we've got but felt that we need to add another bit of quality. Competition for places is key and trying to raise the standards that little bit as well – the players coming in will certainly do that."

Harris went on to give more detail on each of the Bluebirds' three deadline day signings, adding: "I spoke very openly about players wanting to get out and play some football, and we wish Aden well during his time at Sheffield Wednesday. We really feel that Benković gives us that centre-half option to be able to change things.

"Harry Wilson coming into the attacking areas too, the creativity and versatility he gives us to be able to play as a second striker and out wide. He certainly adds a goal threat and ability to carry the ball forwards. He's got the know-how of the Welsh capital as well, being a big part of Ryan Giggs' set-up.

"Dillon Phillips has come in to add to the goalkeeping union and provide competition for places. He's a young goalkeeper, just turning 25, and it was a great deal for a top goalkeeper.

"It was a good day, but added to Kieffer, Jordi and Sheyi, it's an excellent window."