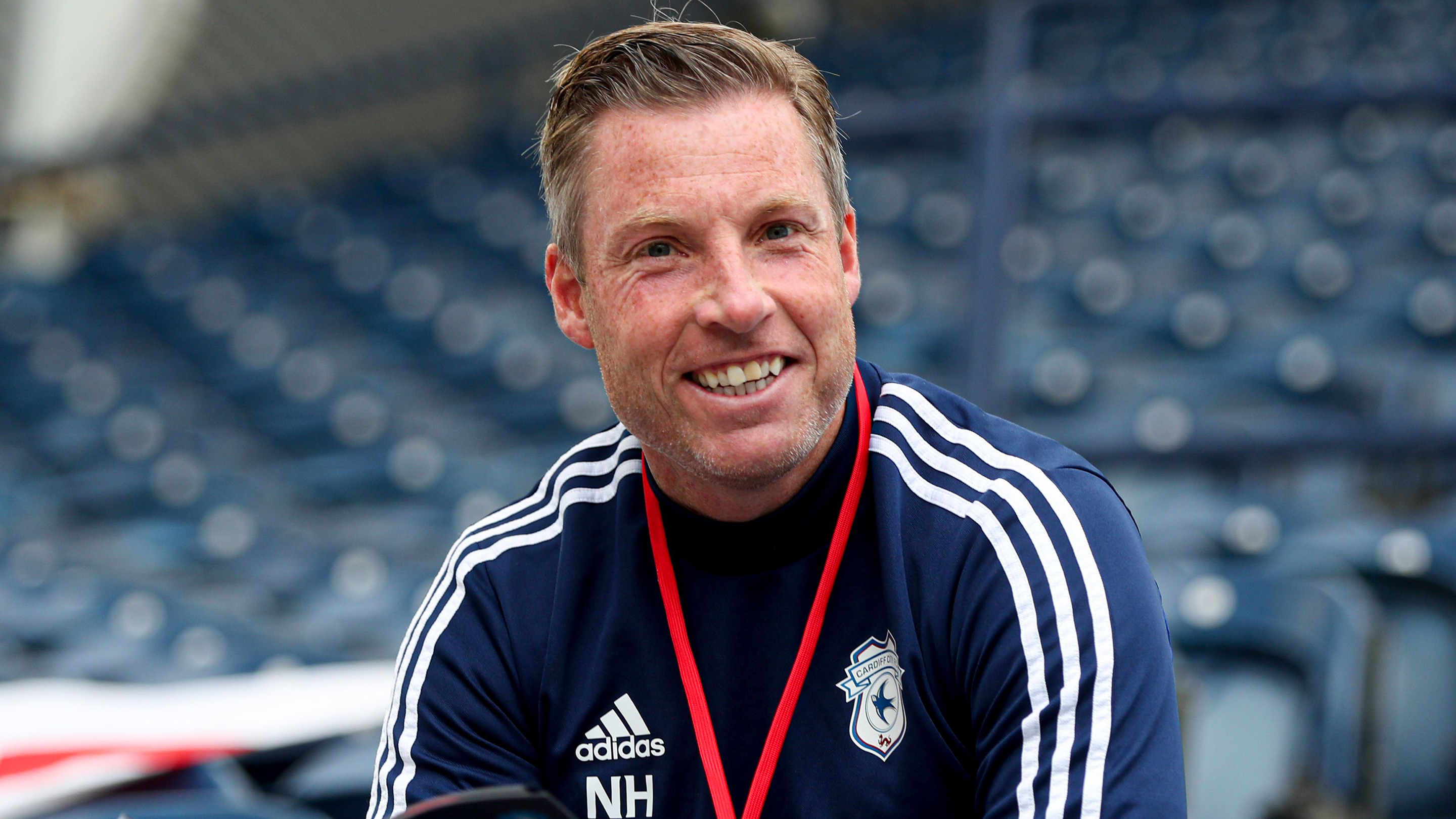 Harris nominated for June Manager of the Month award

Neil Harris has been nominated for June’s Sky Bet Championship Manager of the Month award.

A four-man shortlist for the award has been confirmed this morning, with the winner announced on Friday.

The Bluebirds picked up seven points from a possible nine upon their return to action in June.

Harris’ men secured crucial victories against Leeds United & Preston North End in the process, as they rose into the Play-Off places.

The EFL’s Manager of the Month shortlist is as follows.

Bowyer’s restart plans were thrown into chaos by the unavailability of leading scorer Lyle Taylor, yet he superbly re-organised his team to focus on solidity at the back and gain seven points from three games without conceding a goal.

Unbeaten in six games prior to lockdown, a three-month break was the last thing Wigan needed, yet Cook’s genius has been to emerge from it with his side’s momentum intact, winning all three games in June with a 7-0 goal differential.

Not only did his side win all three June games in their customary style without conceding a goal, but they did so by beating Fulham and West Brom - two of the three teams who stood above them when the Championship resumed.

Outside the play-off positions when the restart began, Harris’s side ended June in the top six with convincing two-goal victories over promotion rivals Leeds and Preston contributing to a seven-point haul from three games.