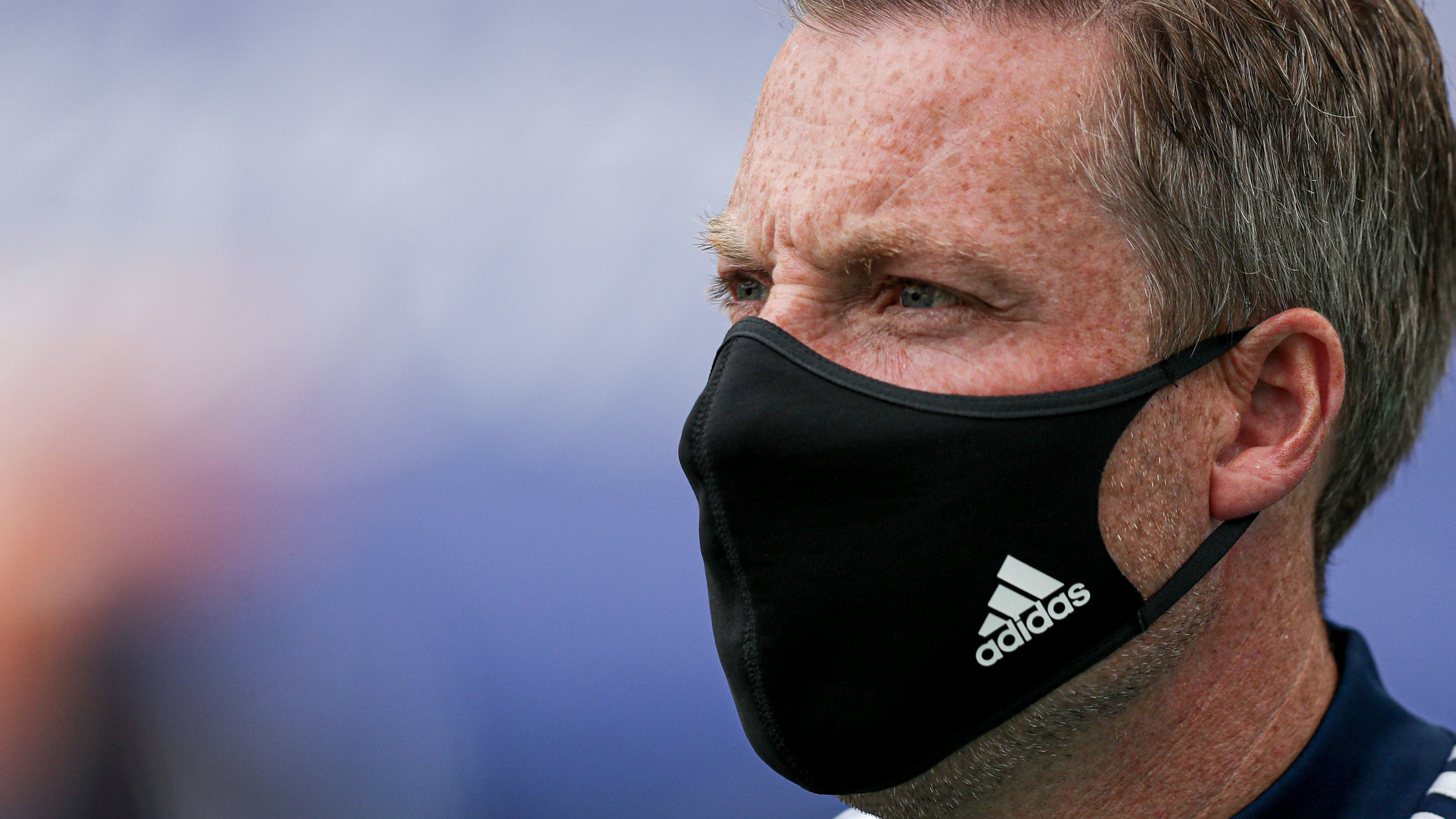 Harris post-Northampton | It was a reality check 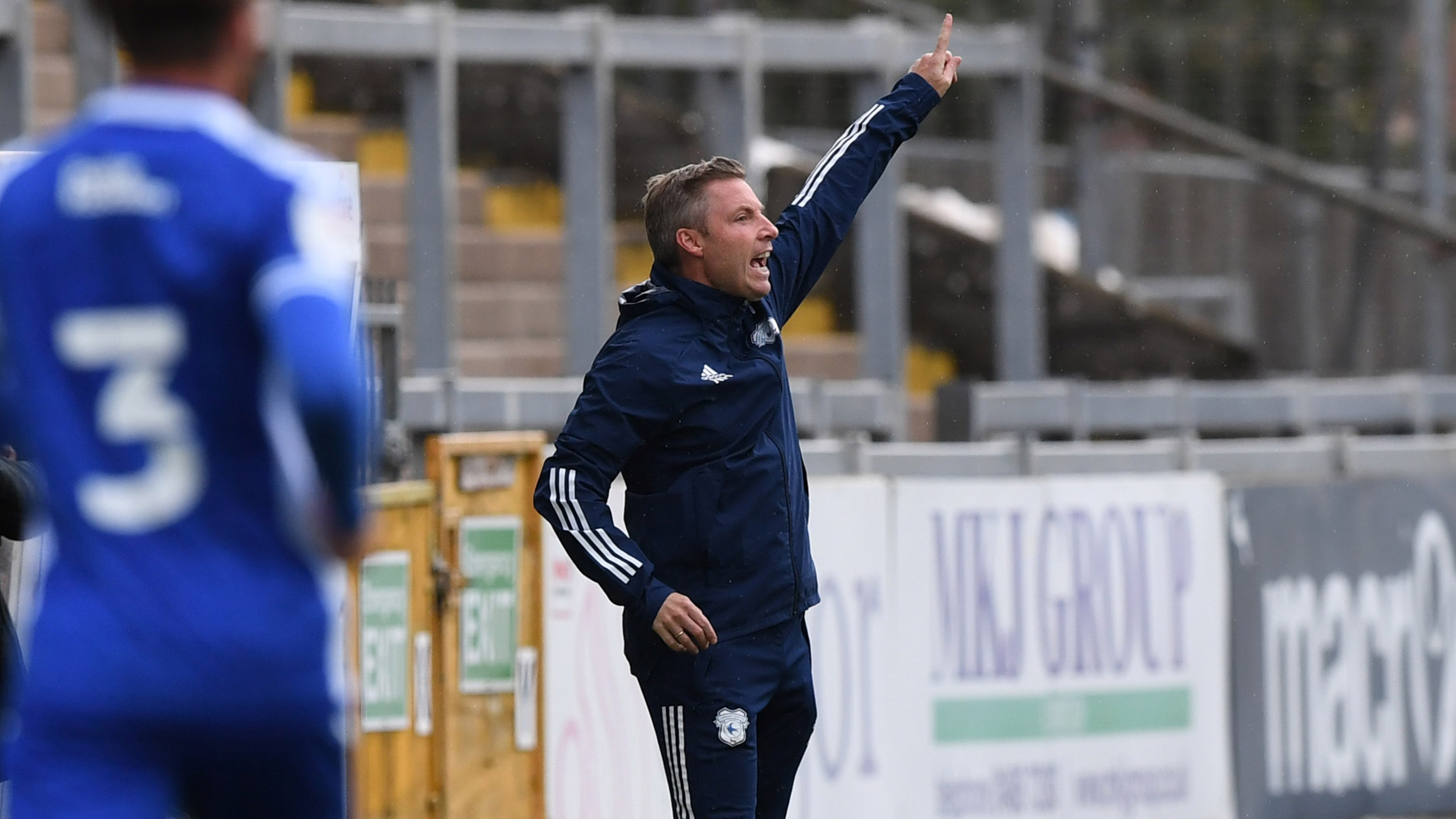 “It was a reality check," the City boss said. “We have to fight and graft for everything we do in our careers. That’s the football club we are.

“They were better than us. No complaints in the result but disappointed in my players.

“These are the things we can’t lose on. We don’t often lose on them. It’s a reality check for everybody."

Harris named an experienced squad for the clash with the Cobblers, but was without nine first team players for the trip to Northamptonshire.

“We were light today in the squad. Six players were away on international duty with boys still missing for various reasons. It will be great to get the working group back together this week.

“Some of the young lads have done really well. I thought Tom Sang was excellent when he came on.

“I think, some of the young lads aren’t quite ready to be in the group. In the near future, they'll get some minutes under their belt with Steve Morison and we’ll bring more seniors back into the group and the standard of training rises again.

“There are standards I expect from my group. There was enough experience and quality in the squad to get through the tie. I said to the team at the end, we got sucker-punched by a team that wanted it more than us.

“What I can’t have is players that get run past or outfought. That is not acceptable. That’s not Cardiff City's traits. Not as a Club and not me as a manager.

“I hope that is gone. We have to learn from that as a group and as individuals and make sure we’re better for next week.

“You don’t just judge players over one 90 minutes in the cup ahead of the league season though. You judge them over a period of time. Some are a lot better players than they showed today.

"The standards will certainly be showing against Sheffield Wednesday."