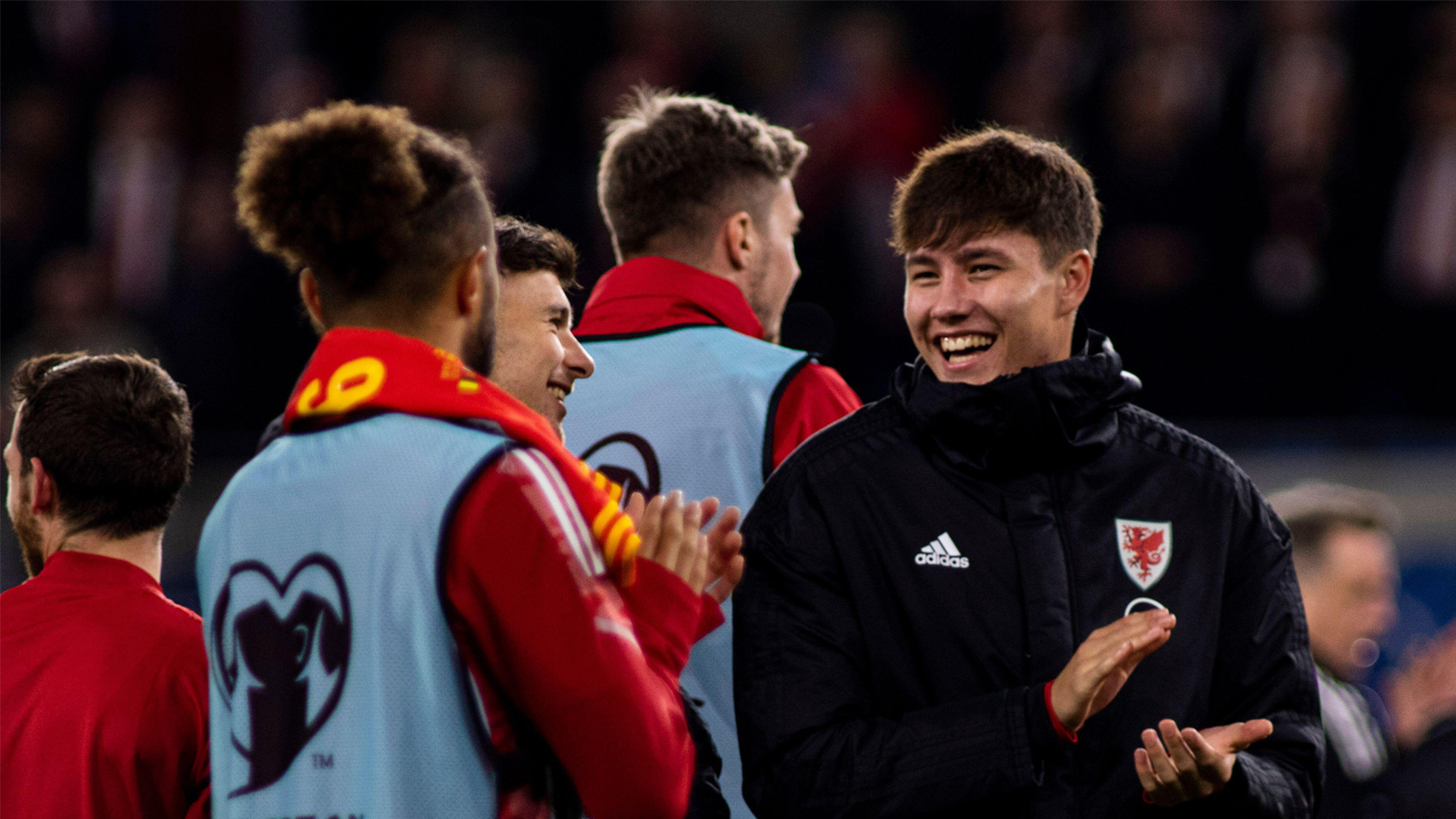 Read up on the Bluebirds who have been selected to represent their countries this month...

Three Bluebirds have been selected by Rob Page for the Wales squad ahead of the crucial FIFA World Cup Play-Off Semi Final against Austria at Cardiff City Stadium.

Rubin Colwill, Mark Harris, and Will Vaulks were all named in Wales' most recent international squad back in November, and have all once again received the call-up this time around.

Having finished second in Group E, Page's side face Austria before another home fixture on Tuesday, 29th March, the opponent of which is yet to be confirmed.

Several members of Steve Morison's First Team squad have been selected to represent Wales' U21 side this month, who will continue their UEFA U21 EURO 2023 Qualifying campaign with fixtures against Switzerland and Bulgaria.

George Ratcliffe, Isaak Davies, Eli King and Ollie Denham were named in Paul Bodin's side for the two fixtures, which begin with a trip to face the Swiss in Lausanne before a home match with Bulgaria at Rodney Parade.

Wales currently sit fourth in Group E, with Switzerland at the top of the group and Bulgaria in fifth.

Following a number of fine performances in the City midfield, loanee Tommy Doyle has been named in the England U21 squad to face Andorra and Albania in their UEFA U21 EURO 2023 Qualifiers.

Lee Carsley's side sit second in Group G at present, and are three points behind leaders Czech Republic with two games in hand. Doyle, who has been selected alongside the likes of Curtis Jones, Harvey Elliot and Tariq Lamptey, made his England U21 debut back in September, and currently has three U21 caps to his name.

McGuinness and Bagan named in Republic of Ireland's U21 squad

Mark McGuinness and Joel Bagan have once again been named in the Republic of Ireland U21 squad, with the duo set to face Sweden in international action.

Also competing in UEFA U21 EURO 2023 Qualifying action, Republic of Ireland Under-21s Manager Jim Crawford's side will travel to Borås to take on a Swedish side who sit atop Group F.

Republic of Ireland U21 Fixtures: UEFA U21 EURO 2023 Qualifiers