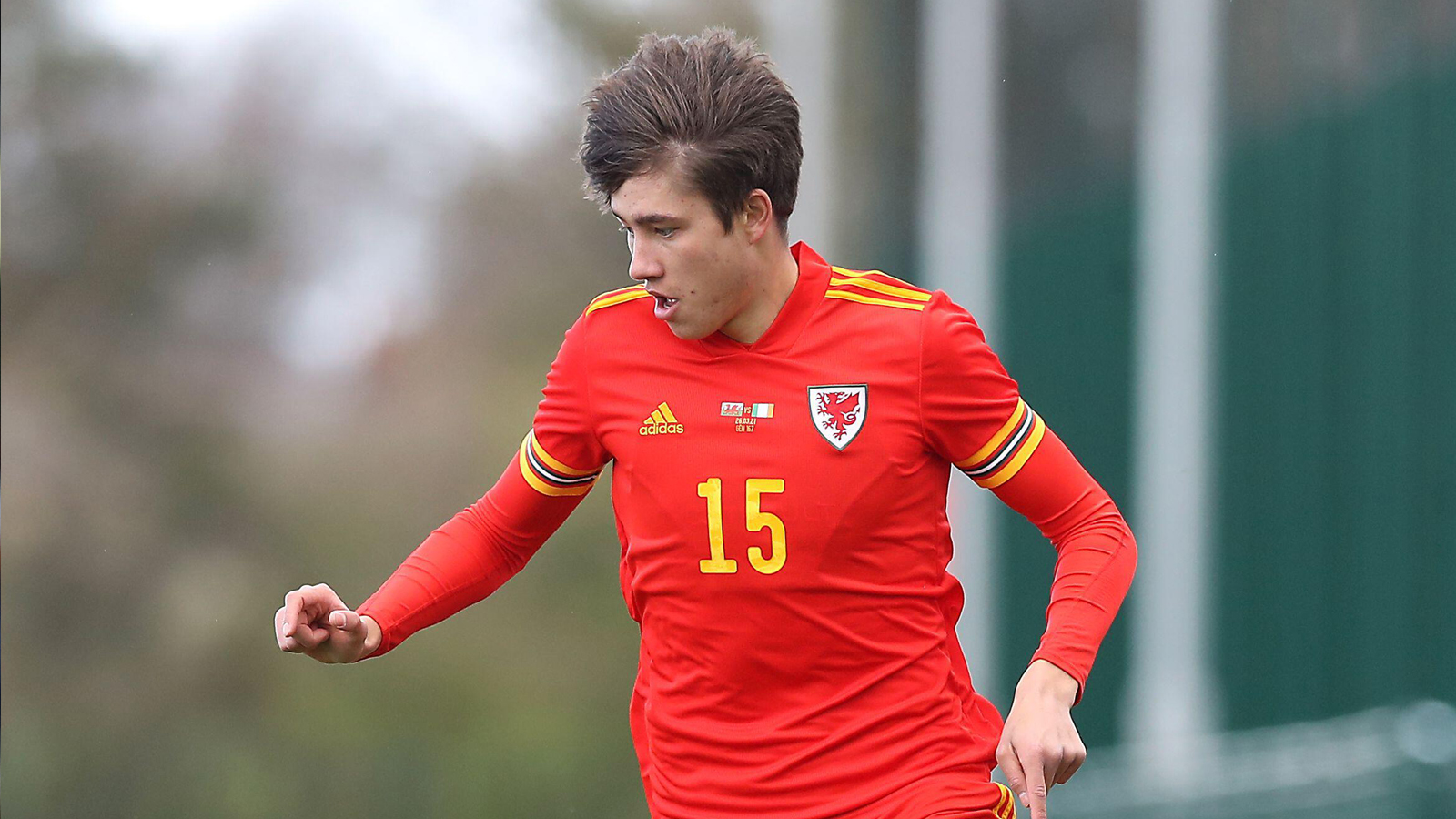 With the 2020/21 season now at an end, several Bluebirds will continue to play into the Summer months as they swap out the blue shirt for those of their countries. These are the Cardiff City players headed out to play on the international stage in June... 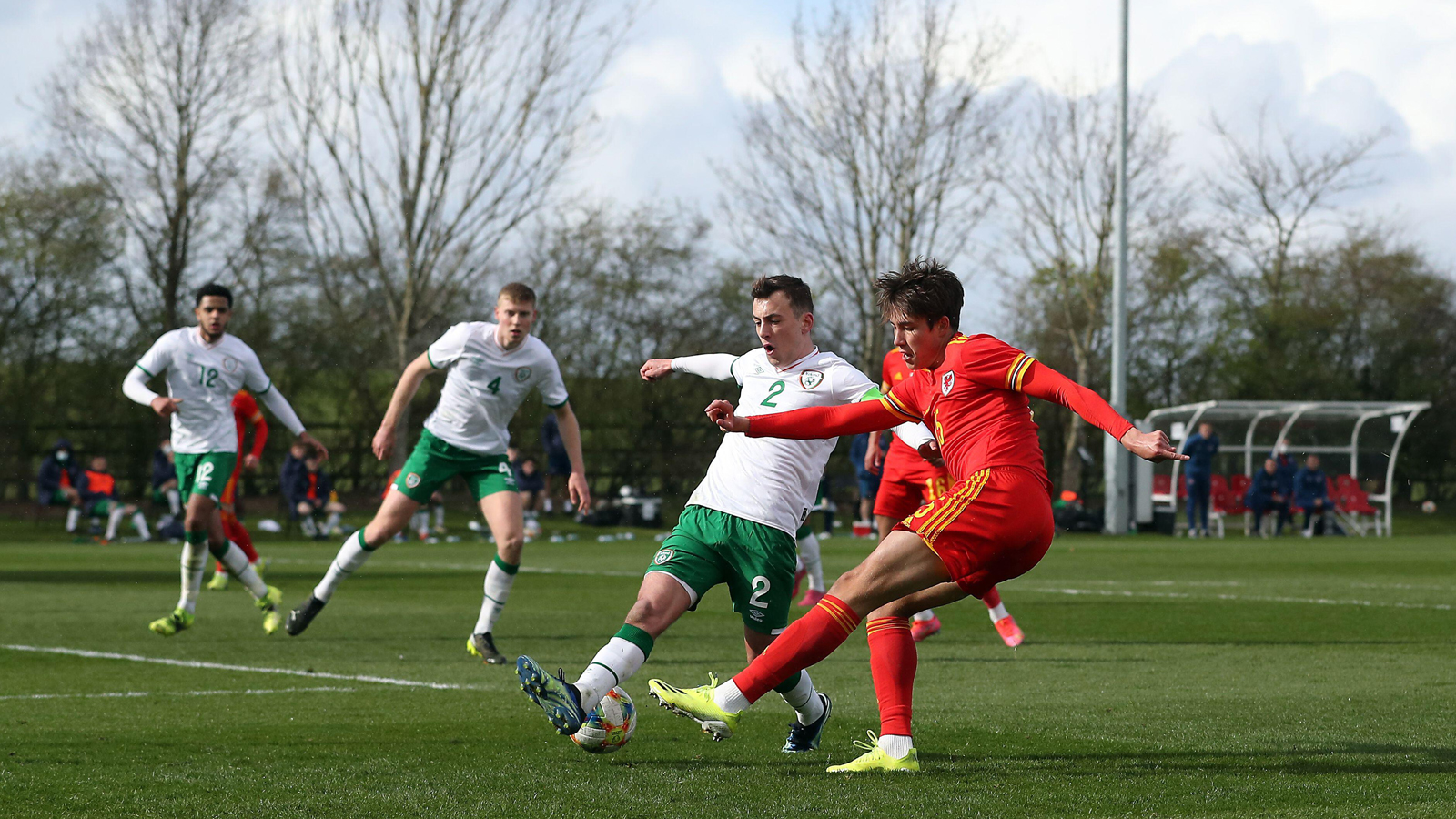 With the Welsh national side having qualified for the delayed Euro 2020 tournament beginning later this month, three Bluebirds have made the cut under caretaker manager Rob Page.

Academy graduate Rubin Colwill's inclusion in the 26-man squad heading to the competition grabbed the headlines following his initial invitation to the Dragons' training camp at the end of May. Uncapped for Wales at senior level and with six appearances for Cardiff City beginning with his debut against Coventry City in February, the 19-year-old has done nothing but impress coaching staff for both club and country this year.

With previous experience playing for Wales at both U17 and U21 level, Colwill's inclusion in the 26-man squad makes him the youngest ever squad member for Wales at a major international tournament, a record previously held by fellow Bluebird Trevor Edwards. Defender Edwards, then playing for Charlton Athletic, was 21 years old when he was selected for his country to travel to the 1958 FIFA World Cup.

Colwill joins fellow Cardiff City FC Academy alumni Aaron Ramsey and Chris Gunter, both of whom will be looking to be some of the very first Welsh internationals to represent their country at two separate major international tournaments! 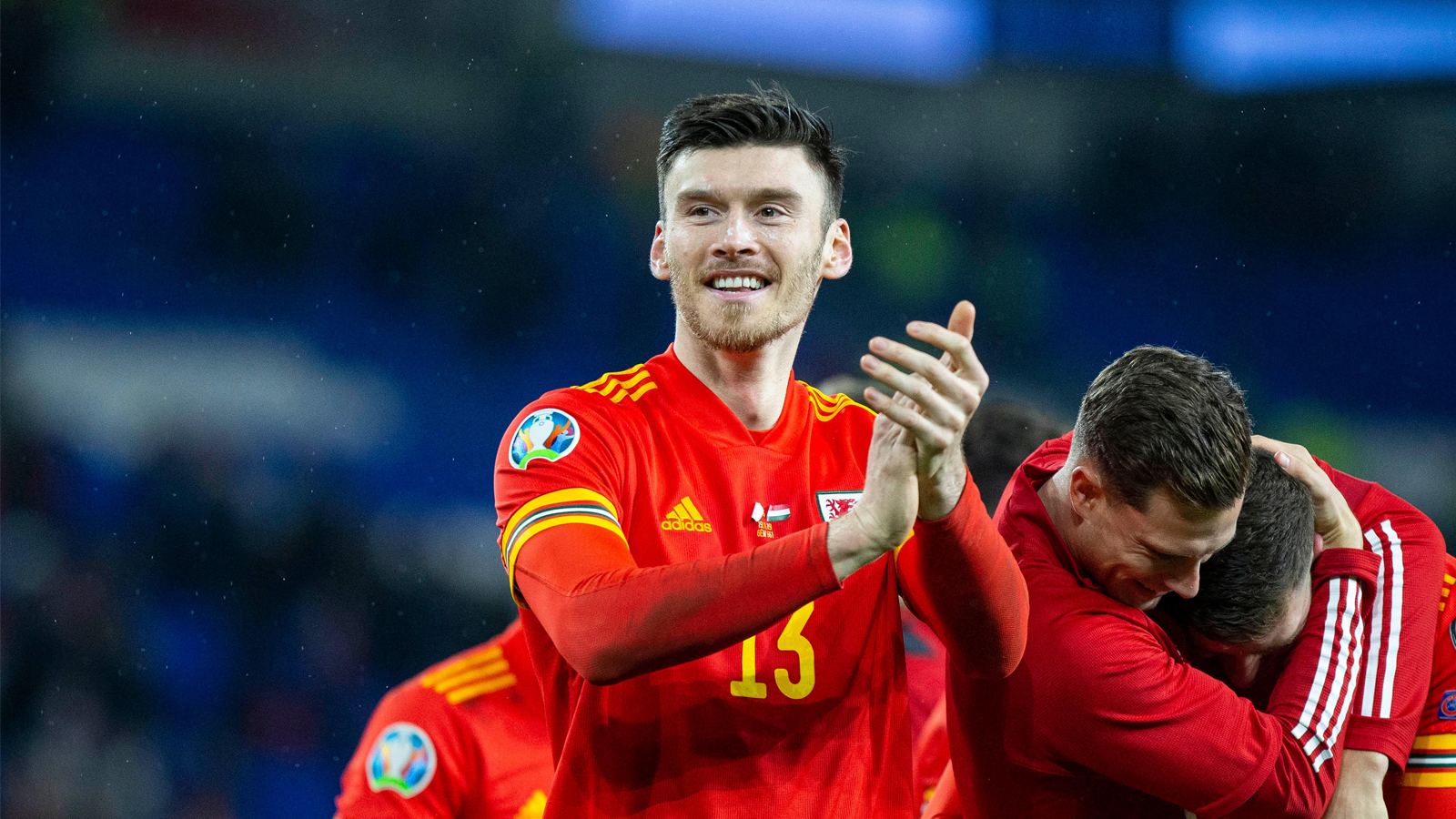 Kieffer Moore will also join up with the Welsh squad ahead of the tournament. Concluding the 2020/21 season in fine form for City, Moore will look to add to his goal tally, which currently stands at five from 15 appearances for his country.

Having scored a personal record-beating 20 goals throughout his most recent campaign for his Club, this will be Kieffer's first major tournament for Wales, having made his international debut in 2019. In the qualifying campaign for the upcoming competition, the striker netted twice, opening the scoring in a 1-1 draw against Slovakia, and again in a 2-0 away victory over Azerbaijan. Having scored four goals from his last five matches played, the 28-year-old will doubtless be eager to hit the ground running when Wales kick off against Switzerland in their campaign opener on June 12th.

Jonny Williams and Harry Wilson are also part of the 26 after impressing for club and country across the 2020/21 campaign.

Before beginning the campaign against Switzerland in Baku, Wales will take part in friendly fixtures against France and Albania, with the latter match on June 5th taking place in front of a limited amount of supporters at CCS. 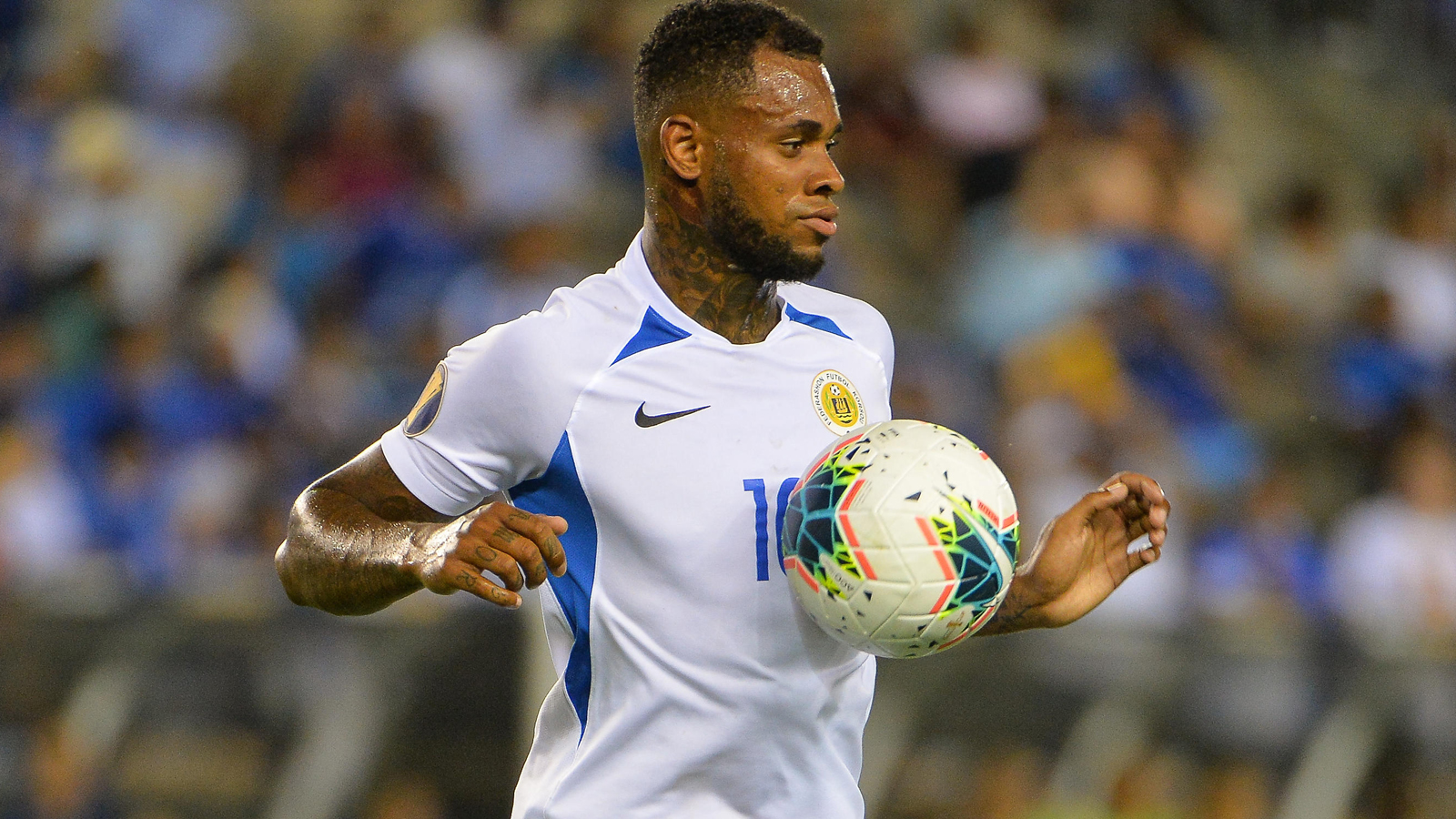 Representing Curacao since 2016, Leandro Bacuna will travel to continue his country's campaign for their first ever entrance to the FIFA World Cup this month.

So far, Curacao have won both of their opening matches in their most recent campaign, defeating both Cuba and Saint Vincent & the Grenadines in March. Now at the top of their table in Group C of the CONCACAF system, in the coming weeks Bacuna is set to represent his country again against the British Virgin Islands and Guatemala. 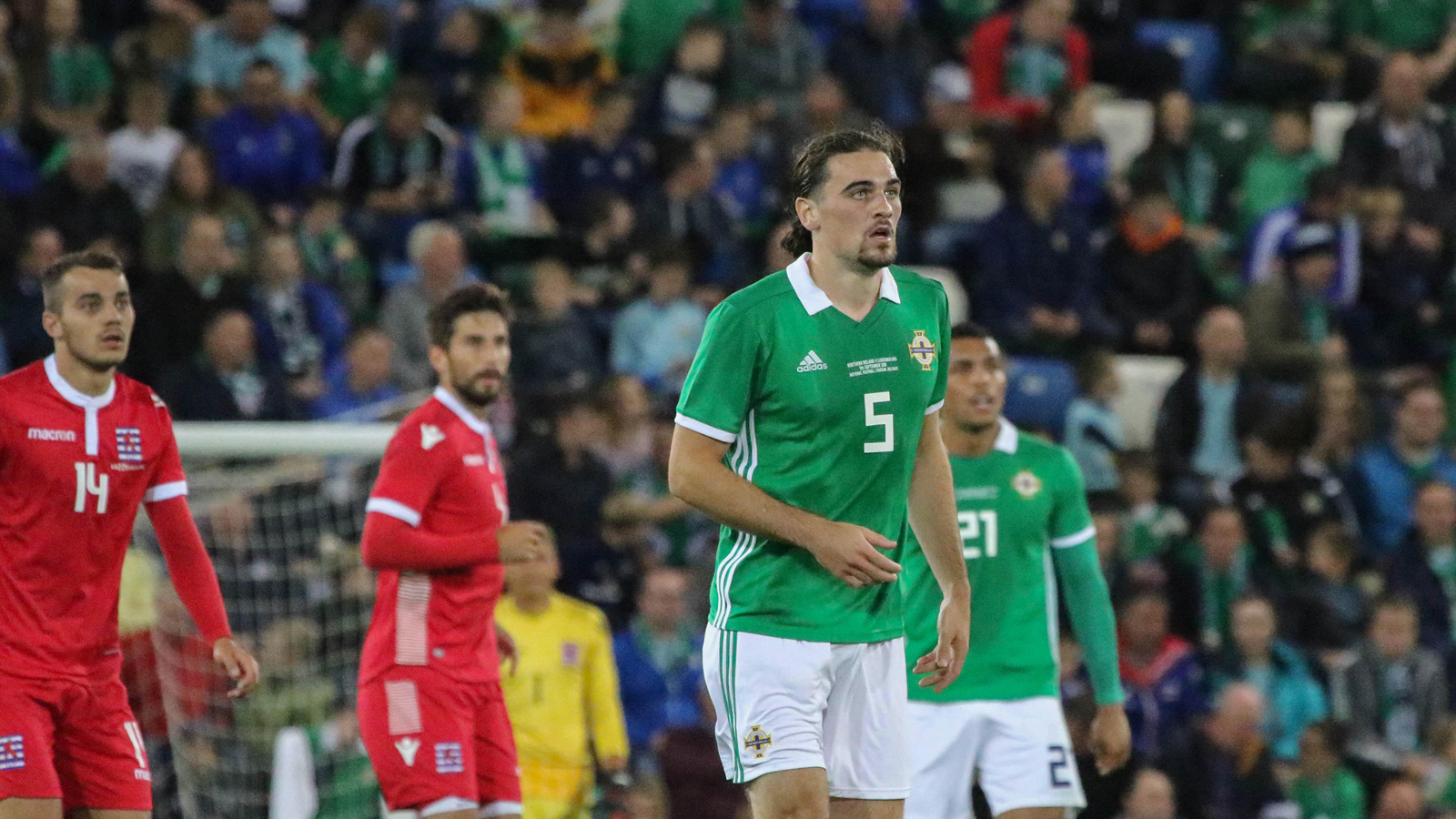 Both Ciaron Brown and Gavin Whyte have been selected by Northern Ireland head coach Ian Baraclough to represent their country in a series of international friendlies, beginning with their 3-0 victory over Malta on May 30th.

The two players started for the Green and White Army in their most recent fixture on Sunday, as both players contributed defensively and offensively to keep a clean sheet at the Wörthersee Stadion in Austria. 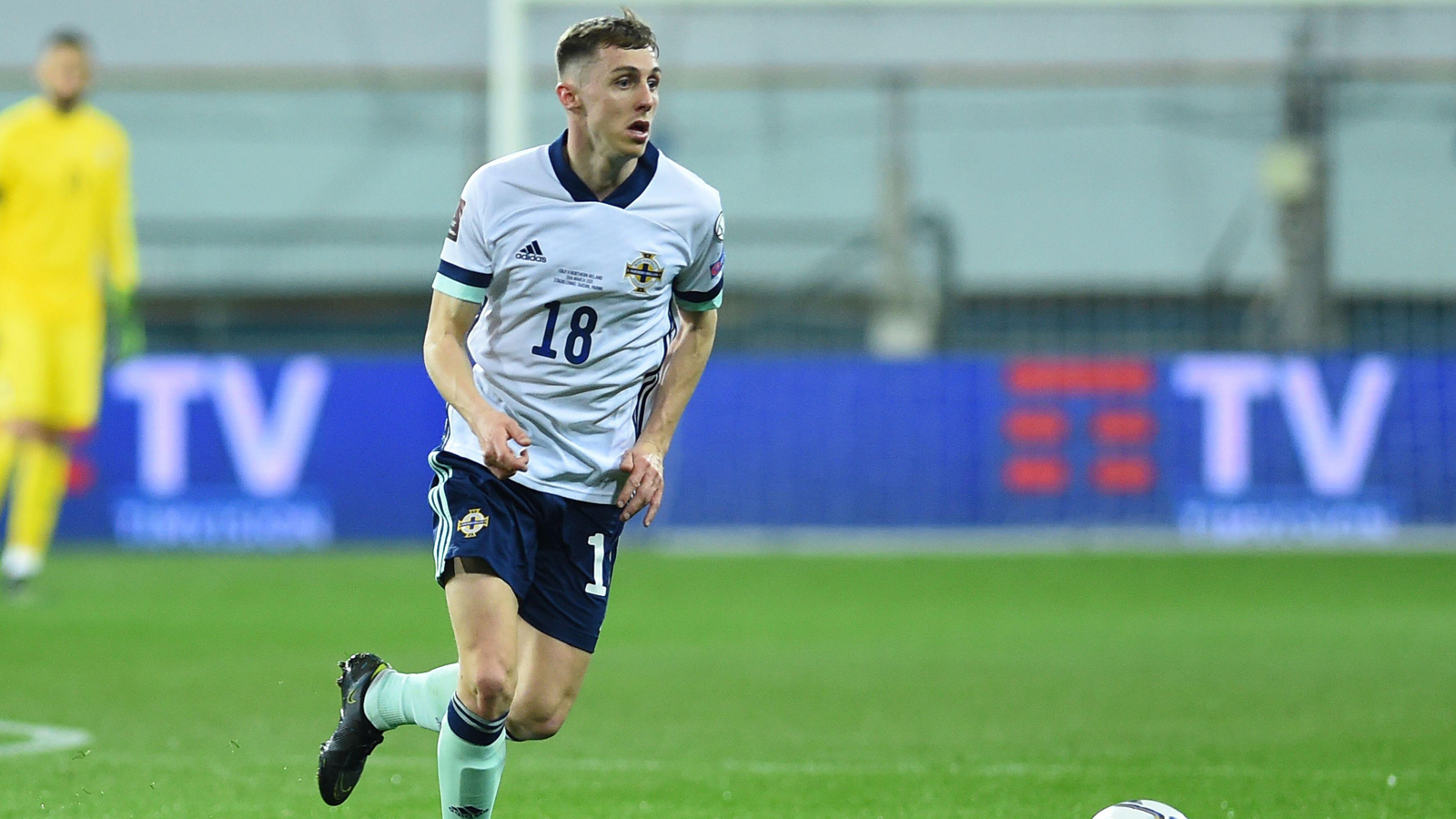 Ciaron featured for the full 90 minutes in the fixture, while Gavin Whyte was substituted with just 25 minutes remaining, having scored the second goal early on in the second half.

Heading into their next fixture, Northern Ireland face Ukraine on Thursday evening, where they will play against the Eastern European side as they prepare for their Euro 2020 campaign. With Ukraine in Group C of the upcoming competition, they will face Austria, Netherlands and North Macedonia in the coming weeks. 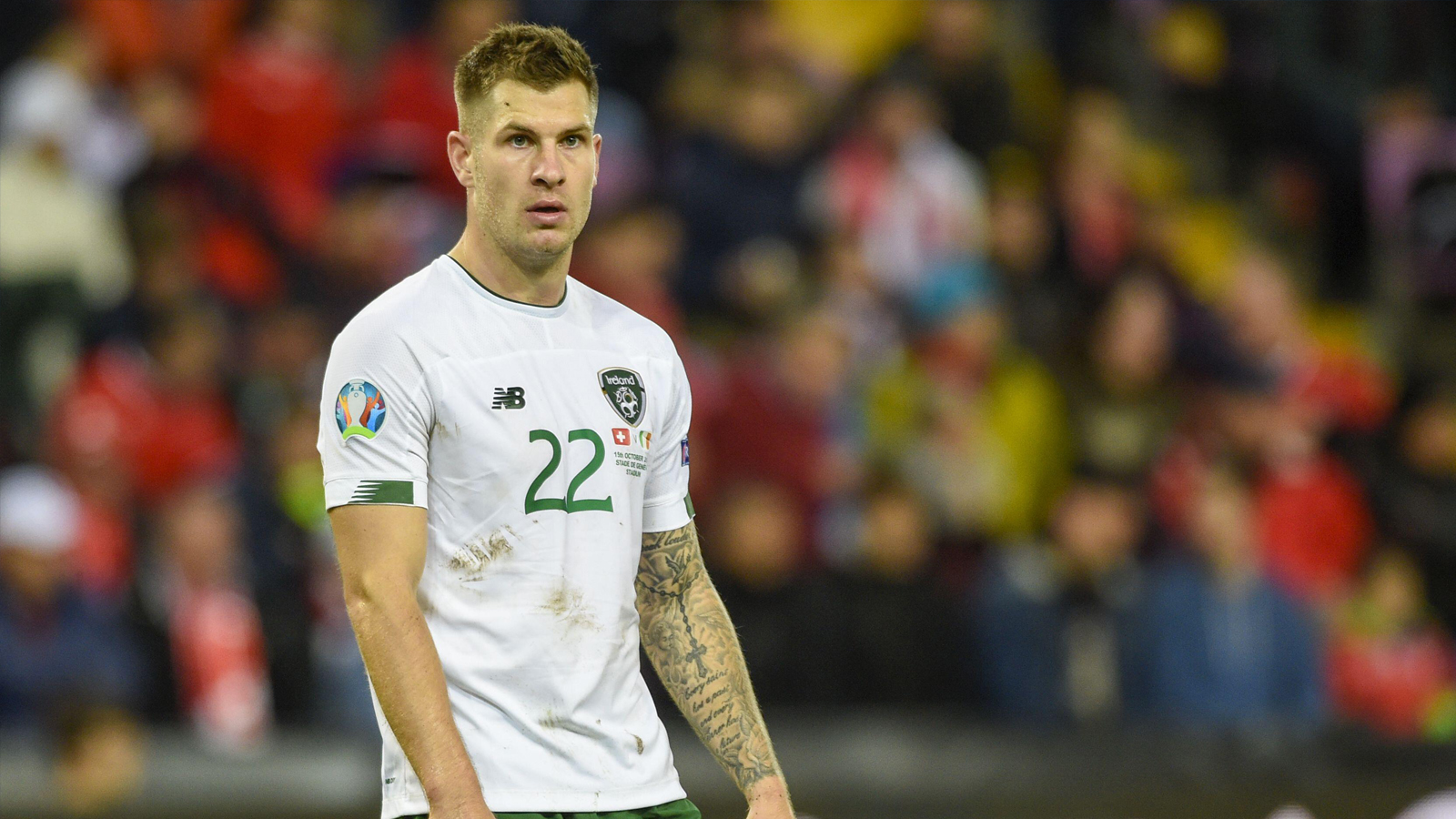 James Collins called up for Republic of Ireland

With eight caps for the Boys in Green earned thus far in his two years of playing for the Republic of Ireland, James Collins has once again been selected to play for his country as they continue with a series of international friendlies this month.

The striker, who joined up with Cardiff City and former Republic of Ireland manager Mick McCarthy in May, has scored two goals so far in the green shirt, and will be looking to add to his tally in the upcoming matches against Andorra and Hungary.

With Hungary having qualified for Euro 2020, they will require some stiff competition from the Republic of Ireland in preparation for their tournament campaign. To say that their group will be a challenge is an understatement, as they find themselves up against reigning champions Portugal, World Cup winners France and Germany! 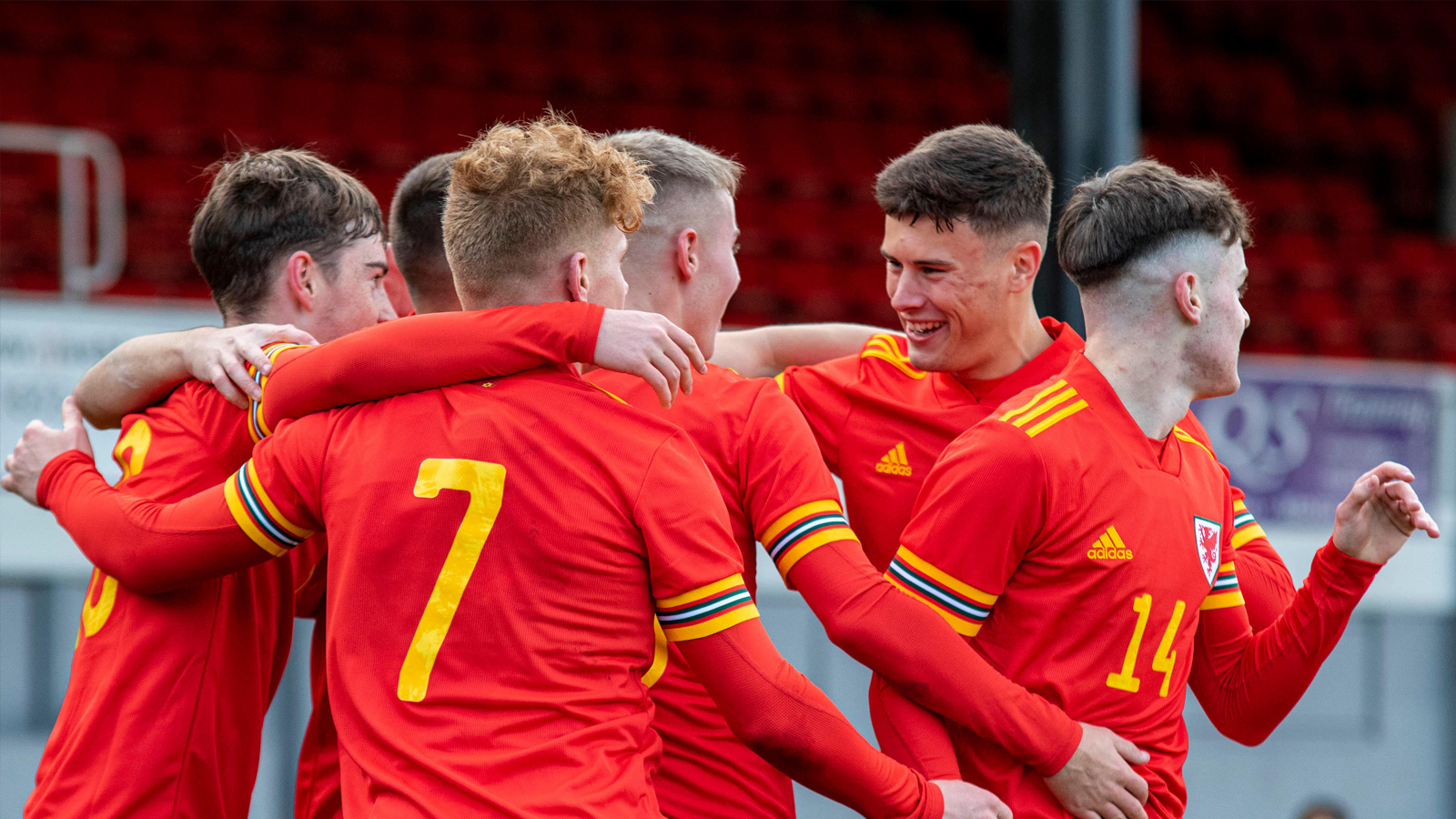 Cardiff City U23 player Sam Bowen has once again been called up to play for Wales' U21 side for their upcoming match against Moldova.

Under manager Paul Bodin, Bowen looks to make the starting eleven for his country in the opener of the young Dragons' campaign to qualify for the U21 Euro 2023 tournament.

Having impressed for City's U23 side this season following an initial loan spell to Cymru Premier club Barry Town United, the midfielder once again has the opportunity to make his mark for the young Welsh side as they step out onto the pitch at Stebonheath Park, Llanelli on Friday evening.