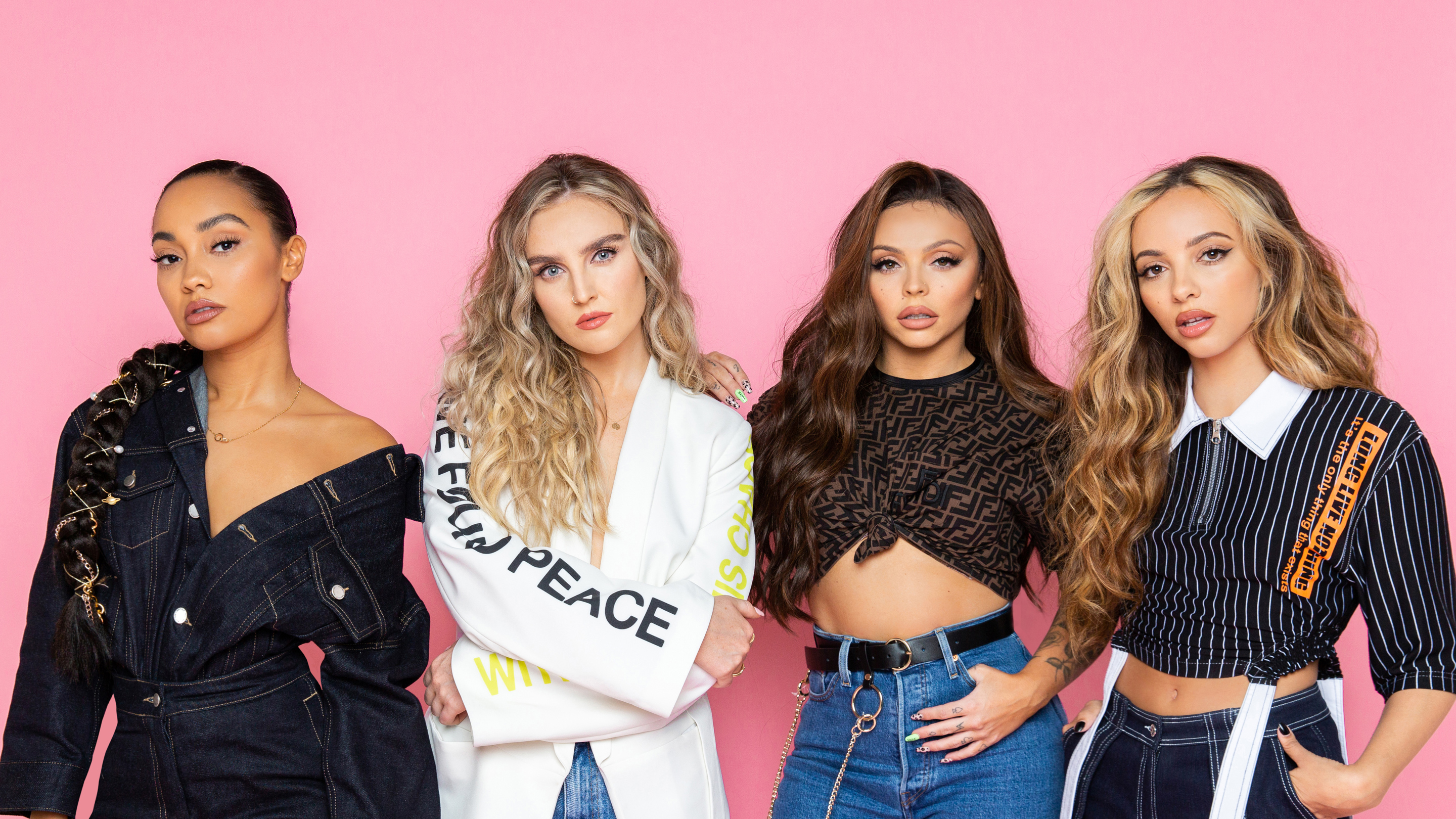 Pop superstars Little Mix are taking their unmissable live show on the road next year with their 21-date Summer 2020 tour.

The world’s biggest girl band will perform to fans across England, Scotland and Wales including a show at Cardiff City Stadium on Sunday June 28, 2020.

Tickets go on sale at 9am on Thursday November 28 from www.cuffeandtaylor.com and www.livenation.co.uk

Cardiff City FC Season Ticket holders will be emailed a pre-sale link by 9am on Wednesday for an early chance to secure tickets. Make sure you’re subscribed to ‘Events at CCS’ in your communication preferences to get the link.

The tour will see Little Mix perform some of their greatest hits including ‘Woman Like Me’, ‘Touch’, ‘Shout Out to My Ex’, ‘Black Magic’ and ‘Wings'.

Speaking about the Summer 2020 Tour, the group said: “Performing live is our favourite thing to do as a band, we love it. “Our last Summer tour in 2018 was one of our favourites ever, so we can’t wait for some more brilliant outdoor shows next year. We want everyone to come party with us in the sunshine!”

“With Westlife performing here just two days earlier this is going to be a fantastic weekend not just for our stadium, but for our magnificent city too.”

Little Mix have firmly established their reputation as one of the most phenomenal groups around. Alongside massive tours of Europe, Australia, Japan and the US, the group have just completed their mammoth LM5 Arena Tour which took in cities across Europe, the UK and Ireland including an amazing five sold out dates at London’s O2 Arena.

Since 2011, Perrie Edwards, Jesy Nelson, Leigh-Anne Pinnock and Jade Thirlwall have not only established themselves as one of British pop’s brightest acts, but as a global pop phenomenon.

They have fully cemented their status as the world’s biggest girl band, with the quartet asserting dominance in the charts album after album.

They have sold more than 50 million records worldwide, collected more than 17 million Spotify listeners, received more than 3 billion Youtube views, and collated 12 billion streams worldwide. Record sales have seen them notch up a total of four UK No.1 singles, four platinum-selling albums and nine platinum selling singles, surpassing a record previously held by the Spice Girls. Their 2016 album 'Glory Days' was the biggest selling album by a female group this millennium in the UK, alongside being named the longest-reigning Top 40 album for a girl group ever.

Tickets go on sale at 9am on Thursday November 28 from www.cuffeandtaylor.com and www.livenation.co.uk

Cardiff City FC Season Ticket holders will be emailed a pre-sale link by 9am on Wednesday for an early chance to secure tickets. Make sure you’re subscribed to ‘Events at CCS’ in your communication preferences to get the link.

At least 75p from every ticket sale for our CCS concert will be donated to Nordoff Robbins - a charity that uses the power of music therapy to enrich the lives of people affected by life limiting illness, isolation or disability.

A signed City shirt has to be won this matchday!