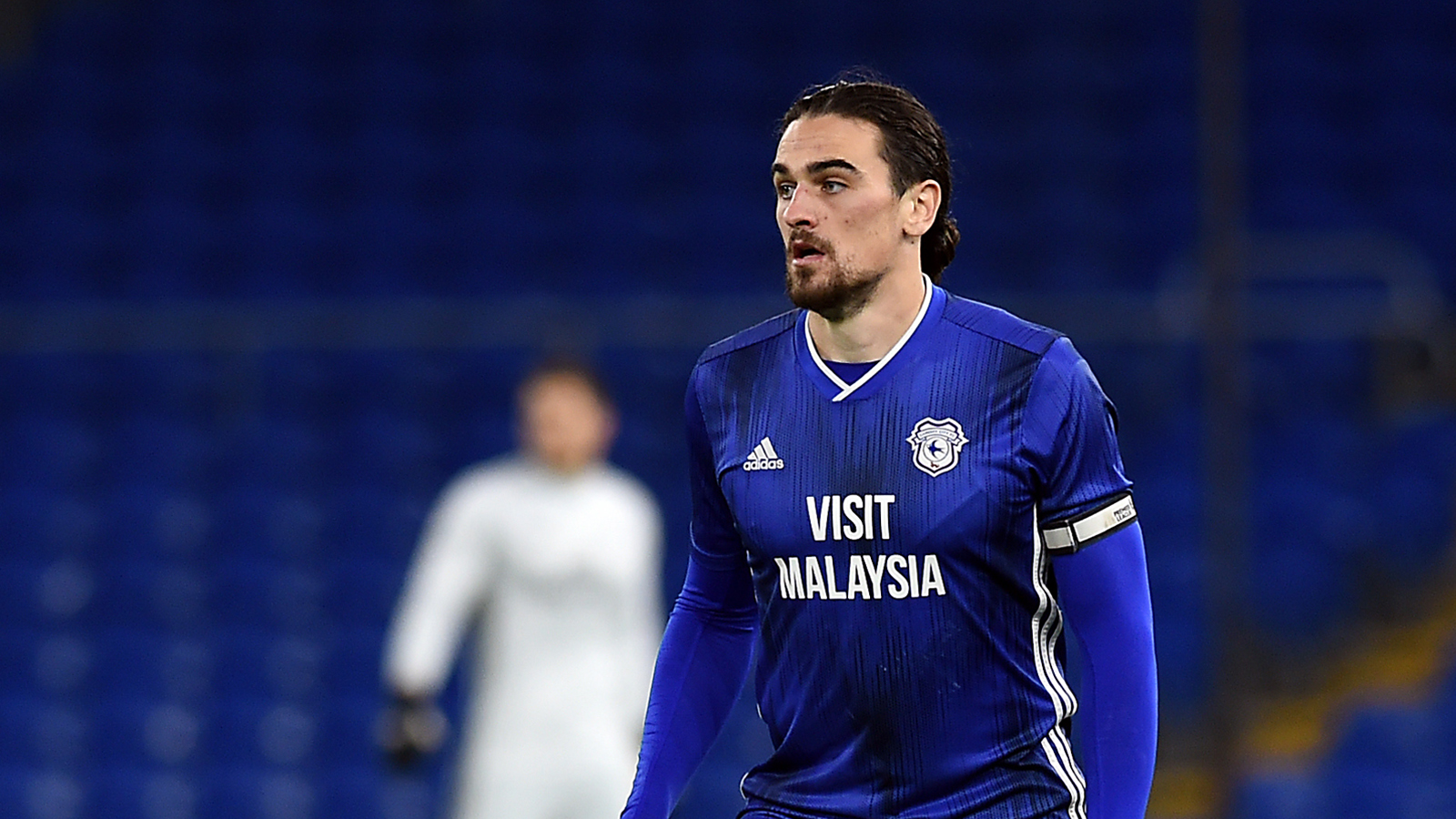 Ahead of this weekend's fixtures, we take a look at how our Academy players fared in their last outings for their loan clubs...

Brown started the second match, against RSC Anderlecht, facing Kemar Roofe up front, with ex-Manchester City captain Vincent Kompany also featuring. Livingston played out a 1-1 draw, and, despite picking up a booking, Brown lasted the full 90 minutes against the Belgian side.

Daniel Griffiths found the back of the net on Saturday, helping Penybont to a 3-2 victory over Cefn Druids.

Away from home, the score was 1-1 when Griffiths was introduced from the bench on 67 minutes. It took just six minutes for the striker to make his mark, putting the visitors ahead.

Penybont managed a late winner, a superb free-kick from Kane Owen, which gave them a much needed three points to move away from the bottom of the Cymru Premier table.

Barry fell to an unfortunate defeat on the weekend, conceding two injury-time goals against Connah’s Quay Nomads, with a final score of 2-0.

Returning from injury, goalkeeper George Ratcliffe was named amongst the substitutes for Saturday’s fixture at the Deeside Stadium.

The Seagulls saw their weekend fixture against Merthyr Town called off, due to a waterlogged pitch at the Optima Stadium. However, Super-Mare did earn a victory last Tuesday, with an important 2-1 win over Hartley Wintney FC.

Lloyd Humphries opened the scoring, his first goal since re-joining the club on loan. The midfielder received a short-corner from fellow Bluebird loanee, James Waite, and found the back of the net.

James Waite got the winner after 52 minutes, with a move created by fellow loanee Dan Martin. Again named as the club’s Man of the Match, Martin drove forward and crossed to Brad Ash. He teed up Waite, who duly slotted home the decisive goal.