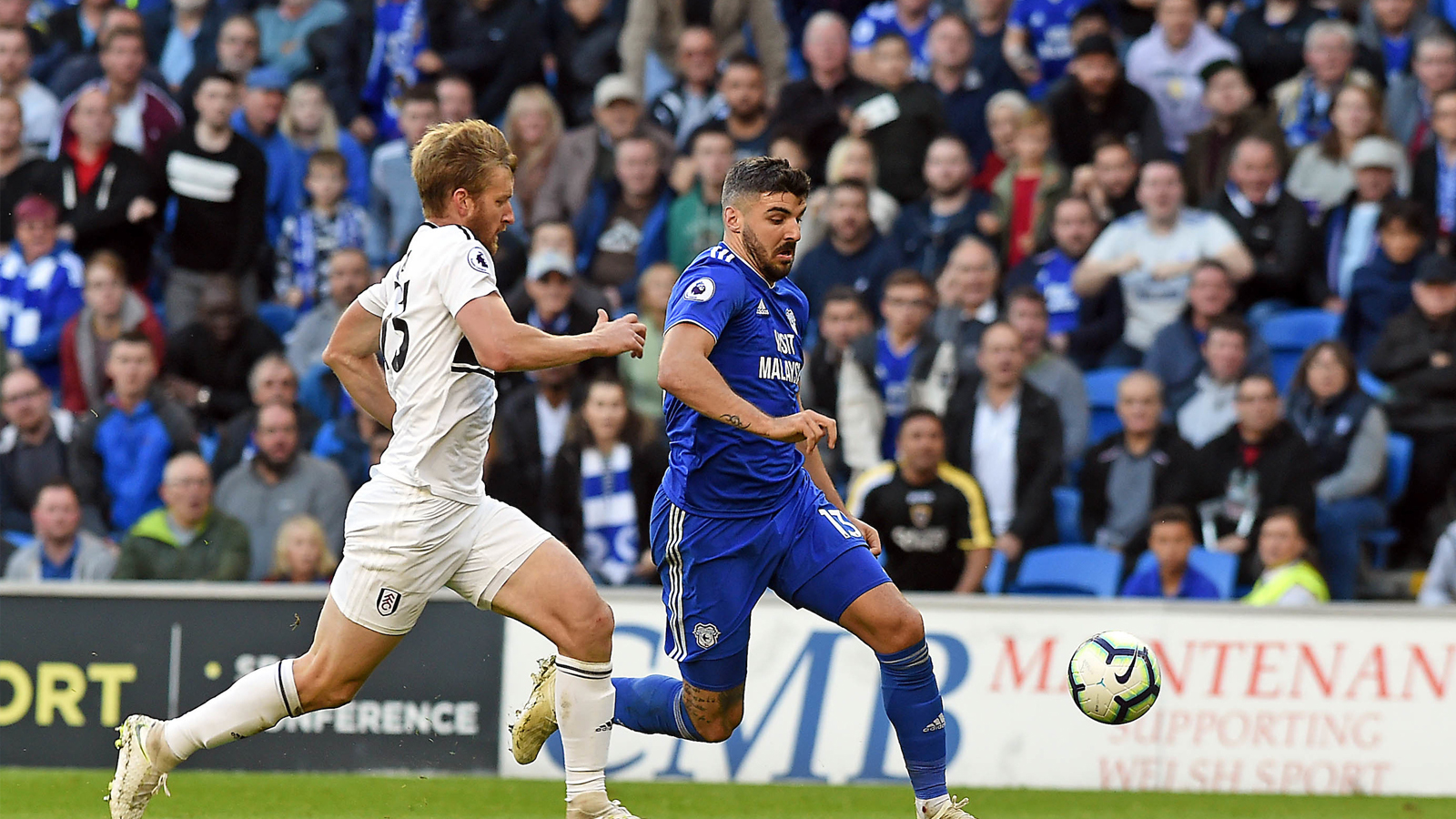 Cardiff City will host Fulham at CCS as the Bluebirds continue their 2019/20 Sky Bet Championship campaign on Friday night – kick-off at 7:45pm.

Tickets are still available for this fixture! Click here to secure your seat. 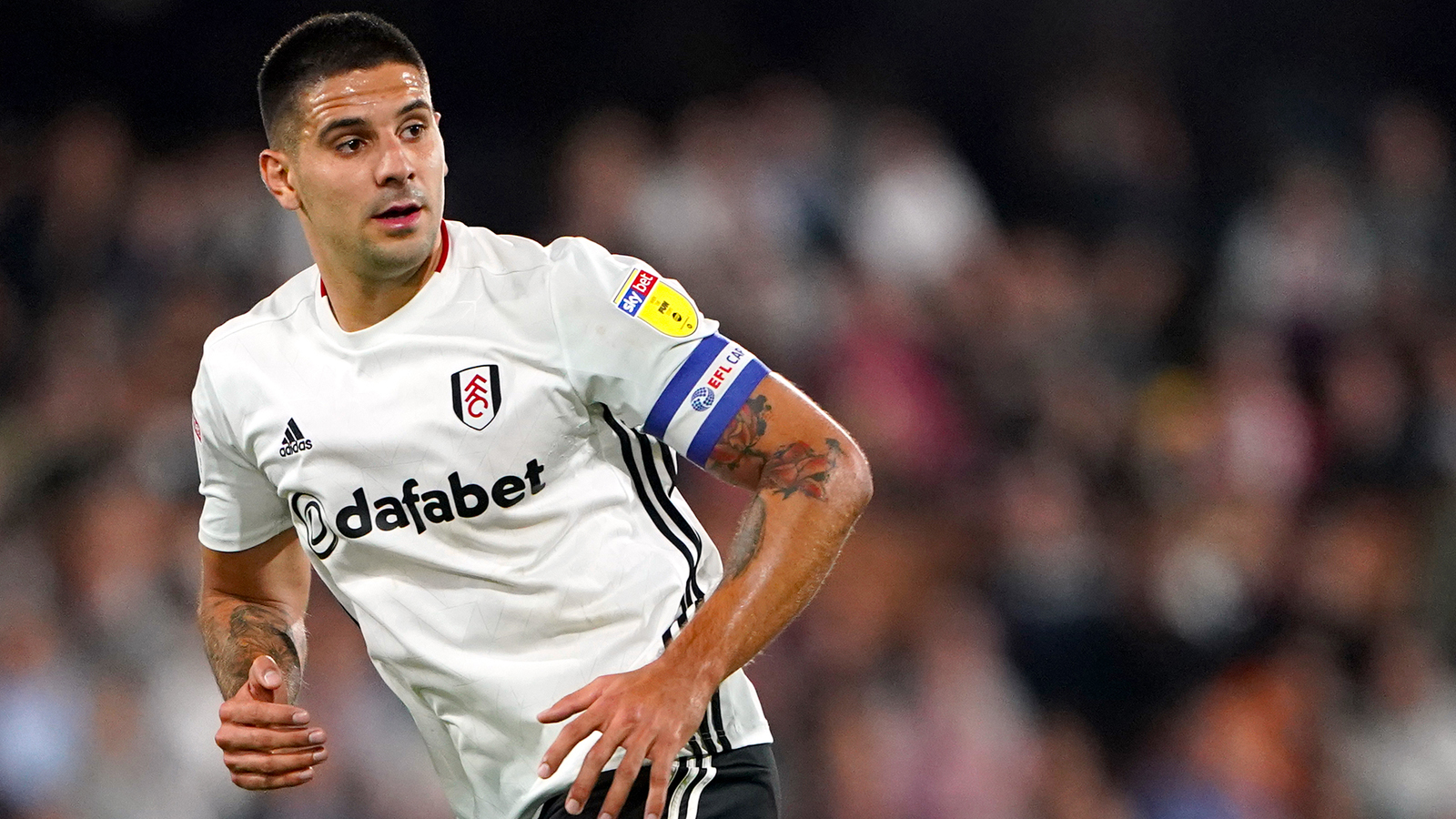 Fulham are currently fifth on the Sky Bet Championship table, having gathered nine points from their five matches played so far in the 2019/20 season. The Cottagers have won three of these matches so far, with their most recent victory coming in the form of a 4-0 home win against Millwall on Wednesday, August 21st.

Ivan Cavaleiro scored a brace during the match, with Anthony Knockaert and Aleksandar Mitrović each getting a goal each, putting the game out of sight for the visitors.

Mitrović is currently Fulham’s top goalscorer in the Cottagers’ current league campaign, having scored four goals in five appearances. The Serbian striker scored 11 goals from 37 appearances last season as Fulham played in the Premier League, and was the club’s top scorer for that campaign.

Before joining the South West London side on an initial loan in February 2018, the 24-year-old played for Newcastle United in the Premier League and Championship. In his debut season for the Magpies, Aleksandar scored nine goals in 34 league appearances.

The Cottagers were knocked out of the Carabao Cup in Round Two on Tuesday night, as they faced Premier League side Southampton at Craven Cottage. The Saints took the lead in the 57th minute through 19-year-old striker Michael Obafemi, who turned home a cross at the far post to score his second goal of his career. 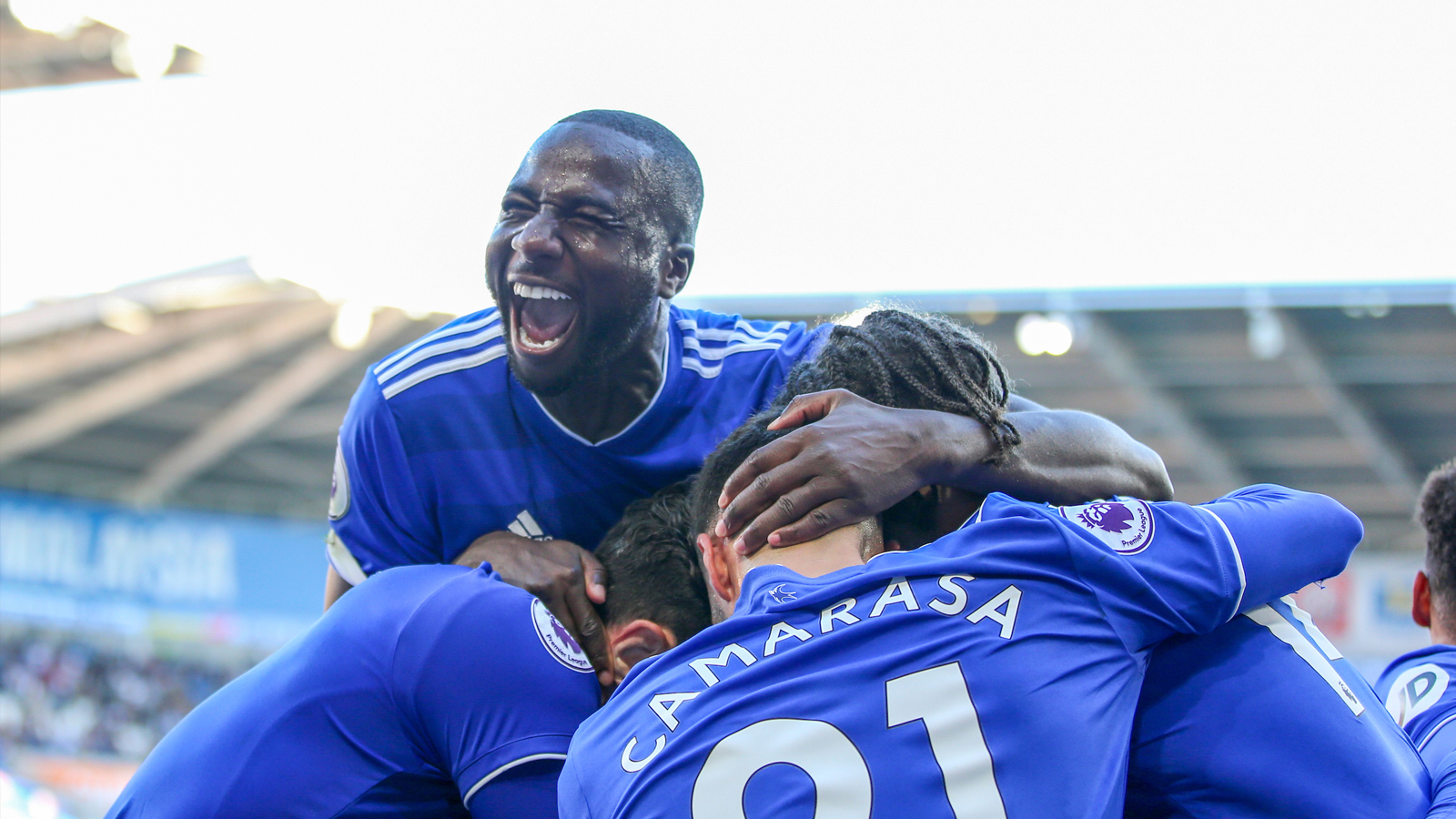 In our last match against Fulham at CCS, City came away with their first victory of the 2018/19 Premier League campaign. Despite the visitors going ahead with ten minutes played, Josh Murphy equalised, with the Bluebirds soon taking the lead for themselves shortly afterwards.

With the score level at 2-2 before the interval, Callum Paterson took the lead once more for the hosts in the 65th minute, before Kadeem Harris scored City's fourth with minutes of the match to spare, as the side took their first three points of the season. 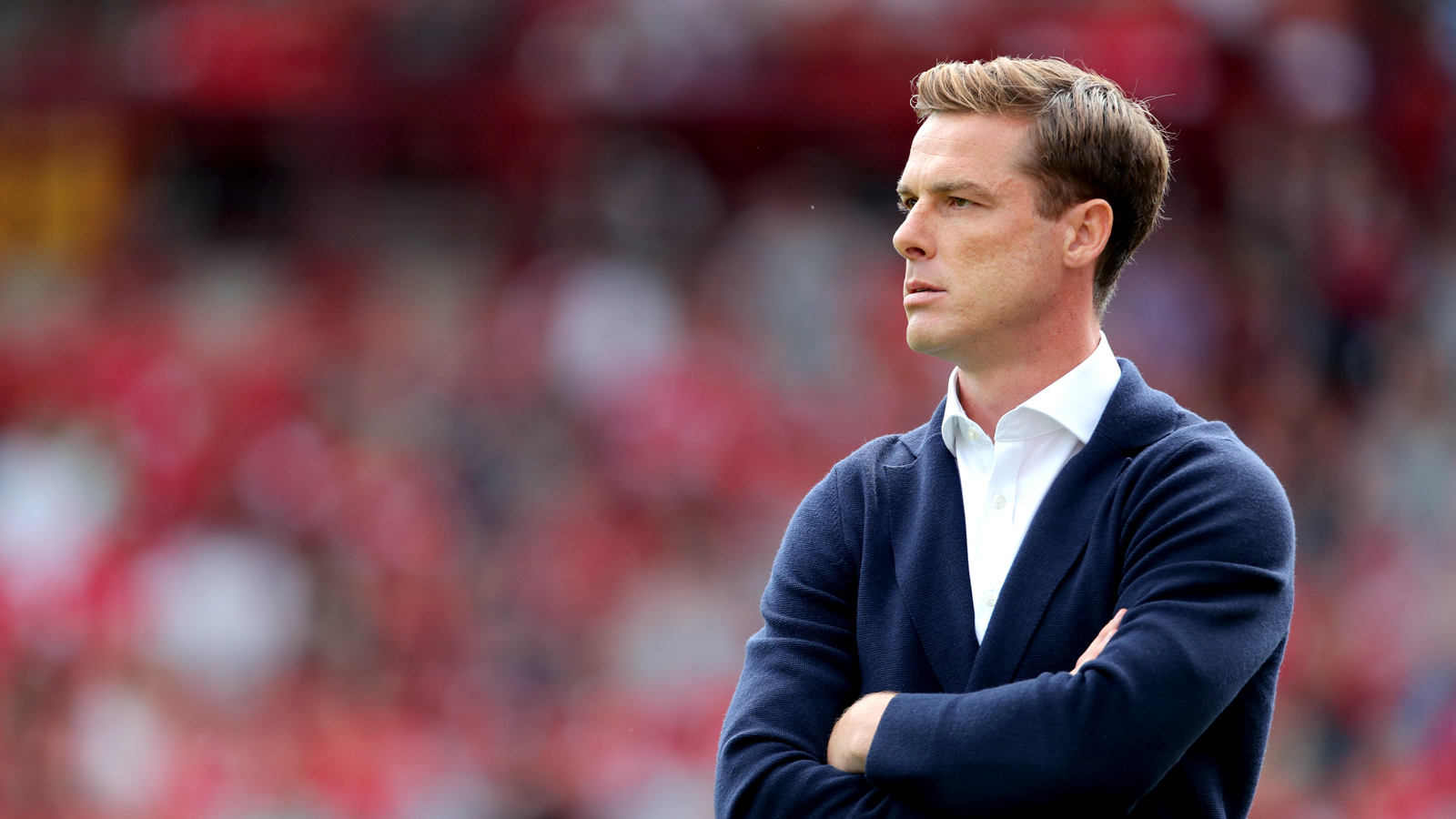 Scott Parker has been head coach at Fulham since May 2019, having previously stepped in as caretaker manager in February, replacing Claudio Rainieri who had himself joined the club in November 2018 following the departure of Slaviša Jokanović.

A former player, Parker’s career spanned nearly 20 years, beginning at Charlton Athletic, with whom he was promoted twice to the Premier League from the First Division in 1998 and 2000. Following spells at Chelsea and Newcastle United (winning the 2006 Intertoto Cup at the latter), Scott made 113 league appearances for West Ham United between 2007 and 2011, before joining Tottenham Hotspur in the 2011-12 season. He made 50 appearances for Spurs before leaving for Craven Cottage in 2013, and made 119 appearances across seasons in both the Premier League and Championship.

Since retiring as a player, Parker has since managed 16 matches for the Cottagers, winning six and losing ten. Being relegated to the Championship at the end of the 2018/19 season, Parker’s side has won three of their five league matches played so far this season. 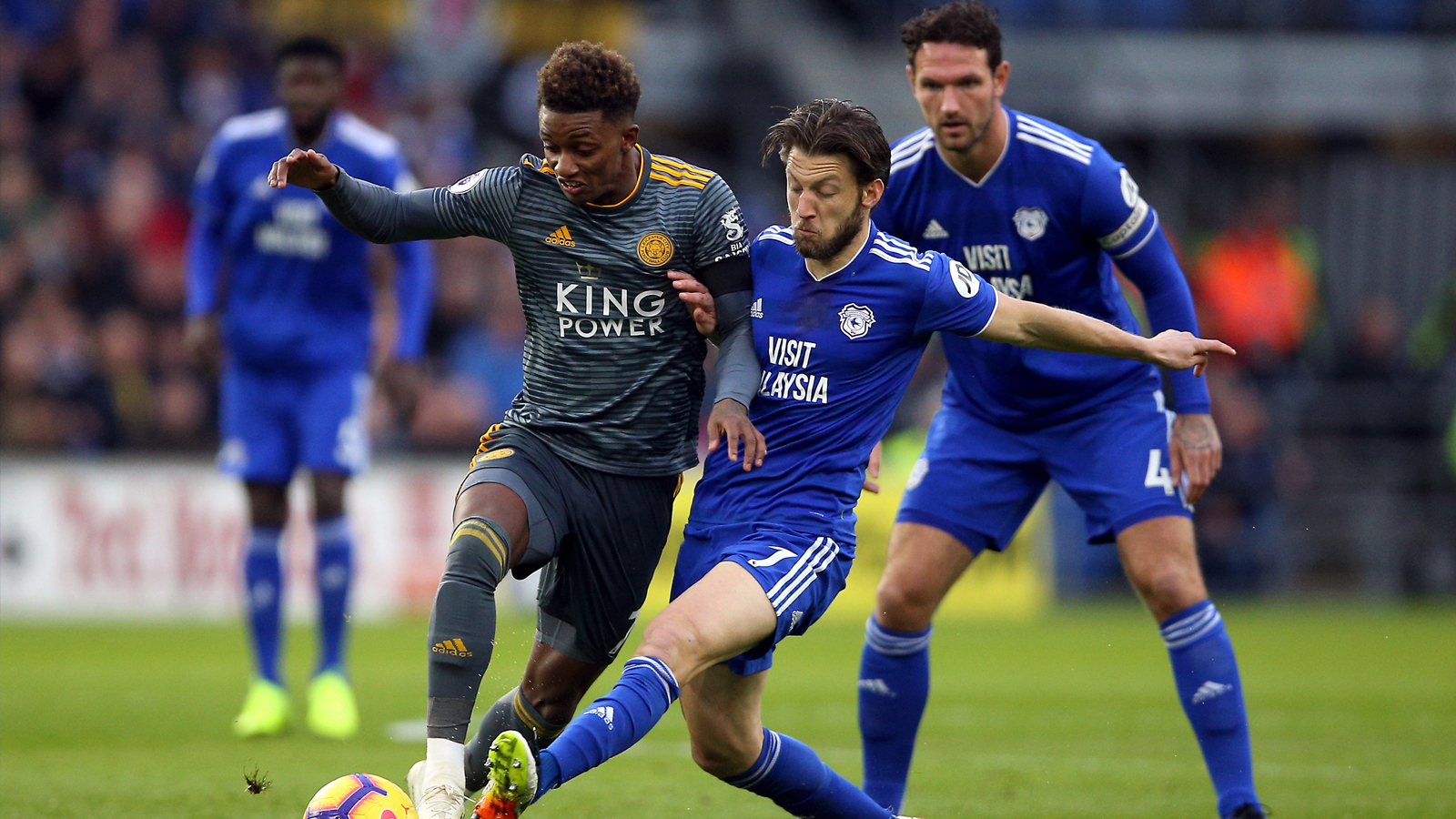 Harry Arter made 25 appearances for the Bluebirds during his loan spell with the Club in the 2018/19 season, having been sent out by AFC Bournemouth. The 29-year-old midfielder has made 232 league appearances for the Cherries since joining them from Conference South side Woking in 2010.

Since joining the Cottagers over the summer on a season-long loan, the Republic of Ireland international has made four league starts for the club, and getting an assist on his Fulham debut against Blackburn Rovers in a 2-0 victory at Craven Cottage.