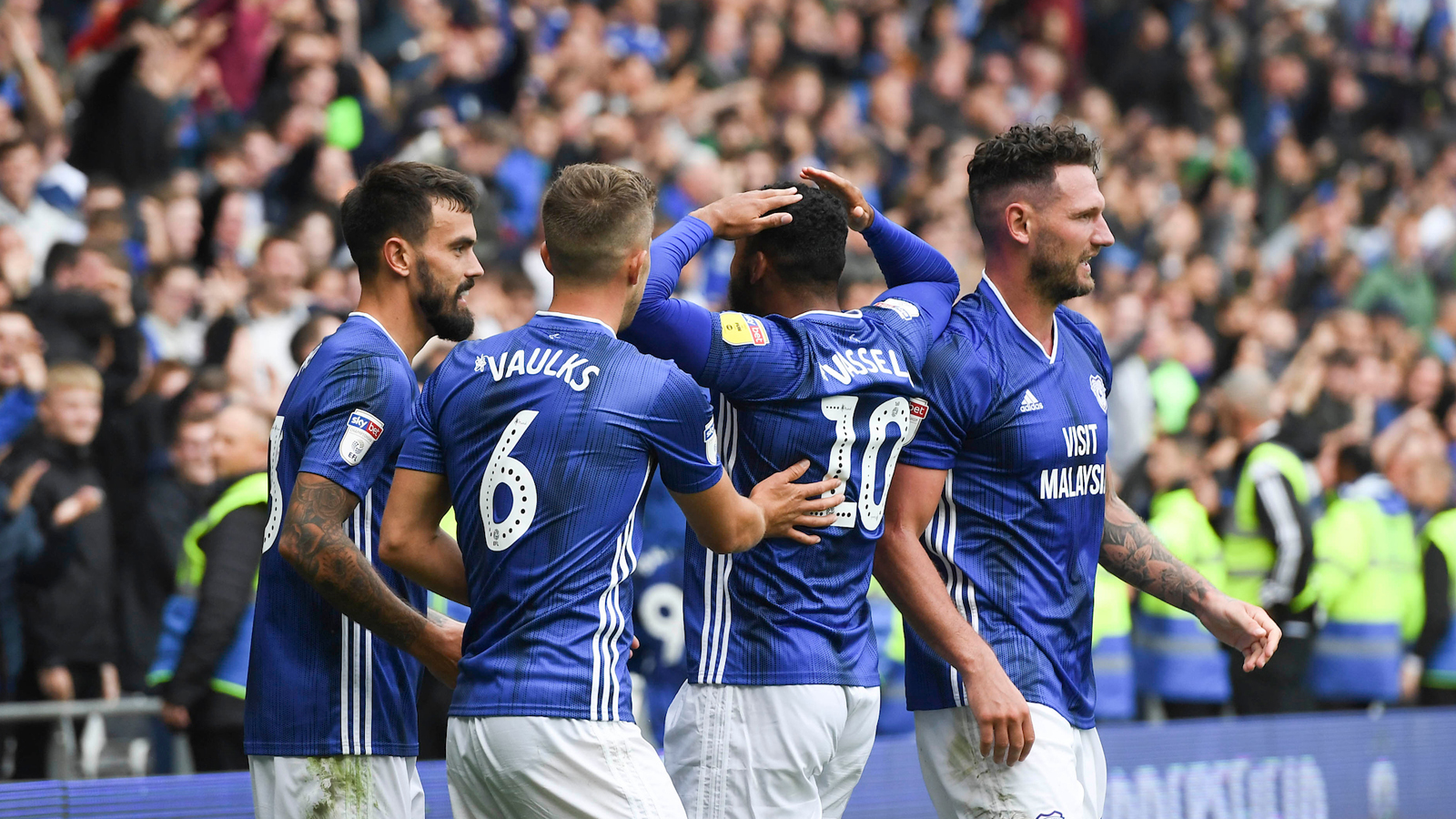 Cardiff City host Luton Town at CCS on Tuesday night as both sides compete in Round Two of the 2019/20 Carabao Cup - kick-off at 7:45pm.

Tickets are available for Tuesday's fixture! Click here to secure your seat. 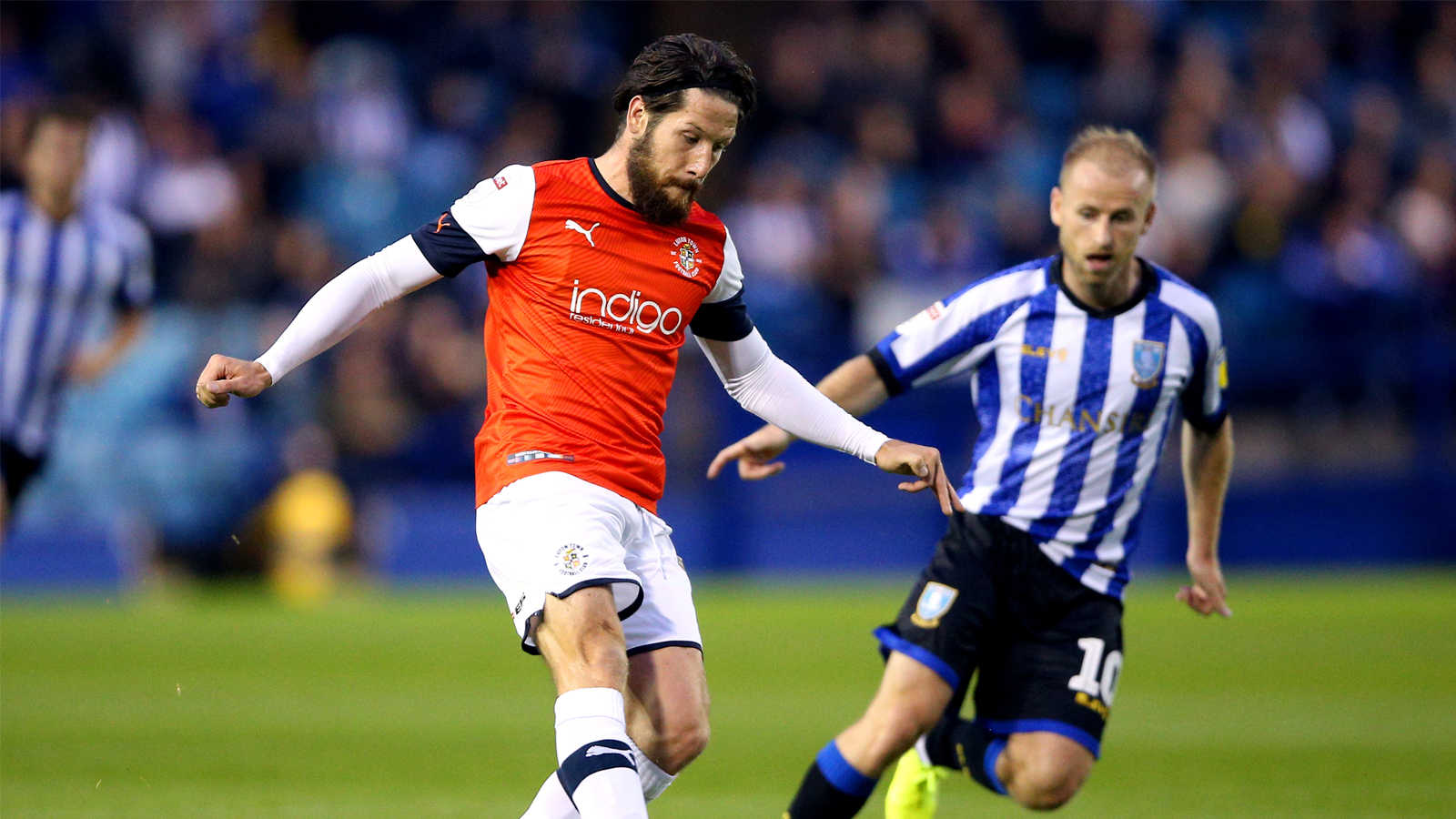 Luton Town arrive at CCS on Tuesday evening having visited earlier in the month for a Sky Bet Championship fixture on August 10th.

The Hatters made their first away trip in the second tier since they were last in the division in 2007, where they lost 2-1 thanks to a 96th minute goal by City sub Isaac Vassell.

Prior to this meeting, Luton had drawn their season opener against Middlesbrough at Kenilworth Road Stadium, at a score of 3-3. James Collins – the Hatters’ top goalscorer in the 2018/19 season – scored an 85th minute equaliser that levelled the score and gave the club their first point of the season.

Centre-back Lloyd Jones scored the opener for the hosts with less than ten minutes played, and the lead was doubled shortly afterwards thanks to a penalty kick from Elliot Lee.

Andrew Shinnie made it 3-0 with ten minutes played in the second half, before Ipswich Town’s Armando Dobra scored a consolation goal with fifteen minutes to go.

Most recently, the Hatters defeated fellow newly-promoted side Barnsley 3-1 away from home on Saturday, as the visitors scored two goals in the first five minutes of play at Oakwell Stadium.

Being 3-0 up by the interval, Barnsley’s response was a single goal from Mallick Wilks with less than 20 minutes of play remaining, denying Luton their first clean sheet of the 2019/20 Sky Bet Championship season but not the three points that were sought after. 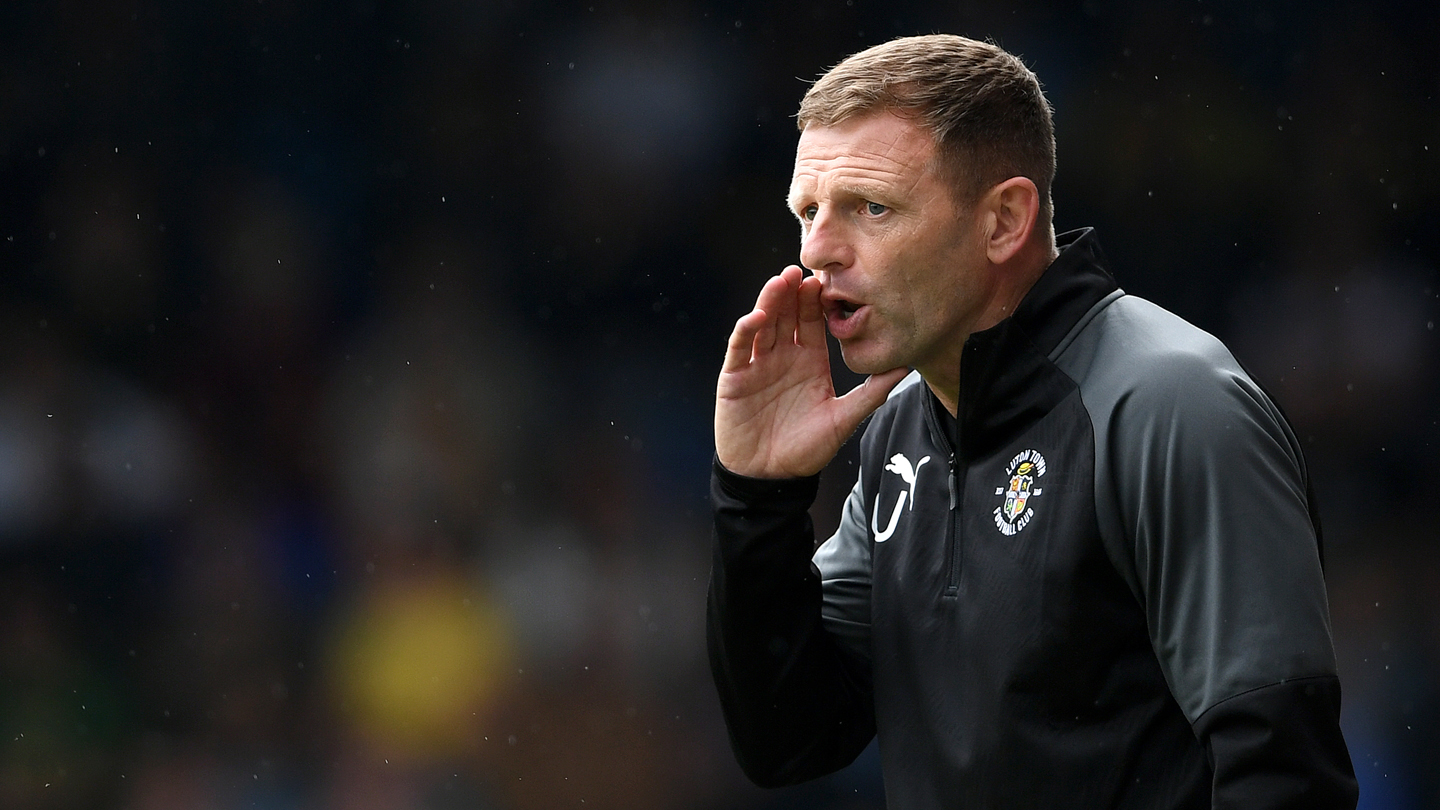 Since beginning his tenure at Kenilworth Road, Jones’ side has earned four points on the league table from five matches played, with the side earning their first victory against Barnsley over the weekend, and currently sit at 21st on the league table. 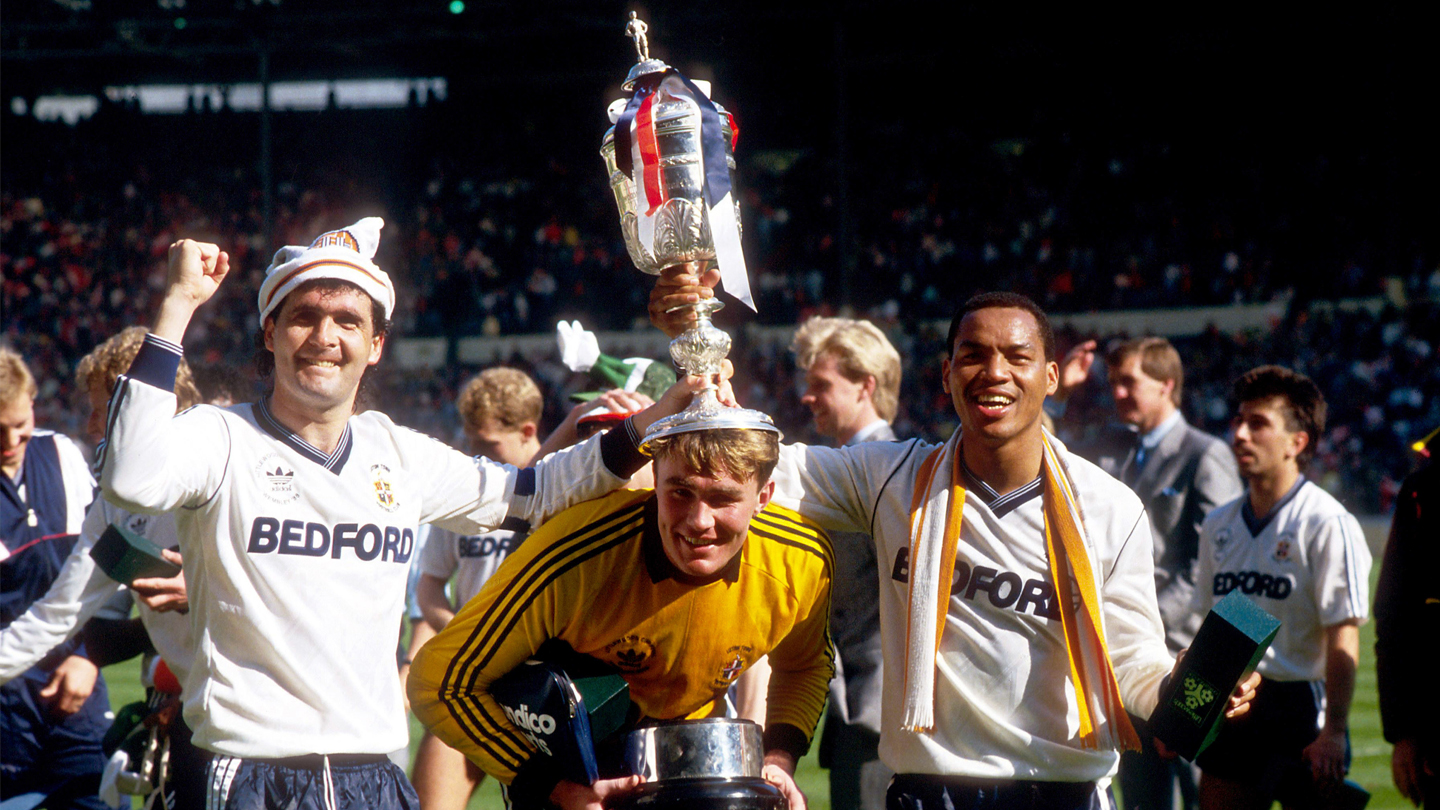 In their history, Luton Town have twice reached the League Cup Final, winning the trophy once in 1988.

The Hatters were in the First Division during the 1987/88 season, and joined the League Cup for the second round, which they played over two legs against Wigan Athletic, winning 5-2 on aggregate.

Defeating Coventry City, Ipswich Town and Bradford City, Luton found themselves playing against Oxford United for the Semi-final of the competition. Drawing the first leg 1-1 away from home, the Hatters returned to Kenilworth Road for the second leg where they defeated their opponents 2-0, securing their place at Wembley.

On April 24th 1988, in front of over 95,000 supporters, Luton Town walked out onto the pitch at Wembley Stadium to face First Division high-flyers Arsenal. In a match that is generally considered to be one of the best finals in the competition’s history, Luton Town set about making club history by winning their first ever major honour.

Brian Stein scored an early opening goal for the Hatters with less than 15 minutes played. The score remained 1-0 to Luton until there were 20 minutes of normal time remaining, when substitute Martin Hayes and forward Alan Smith each scored in quick succession, putting the match in Arsenal’s control.

When Arsenal were awarded a penalty with ten minutes remaining, the Gunners looked set to double their lead and come away the victors. However, Luton Town’s ‘keeper, former Cardiff City player Andy Dibble, saved the kick from the spot, turning Nigel Winterburn’s effort around the post.

The Hatters, bolstered by the save, quickly equalised through Danny Wilson, with Stein bagging the winner in the 90th minute on a sunny afternoon in London.

Luton Town would return to Wembley Stadium in the following season, this time losing 3-1 against Nottingham Forest.