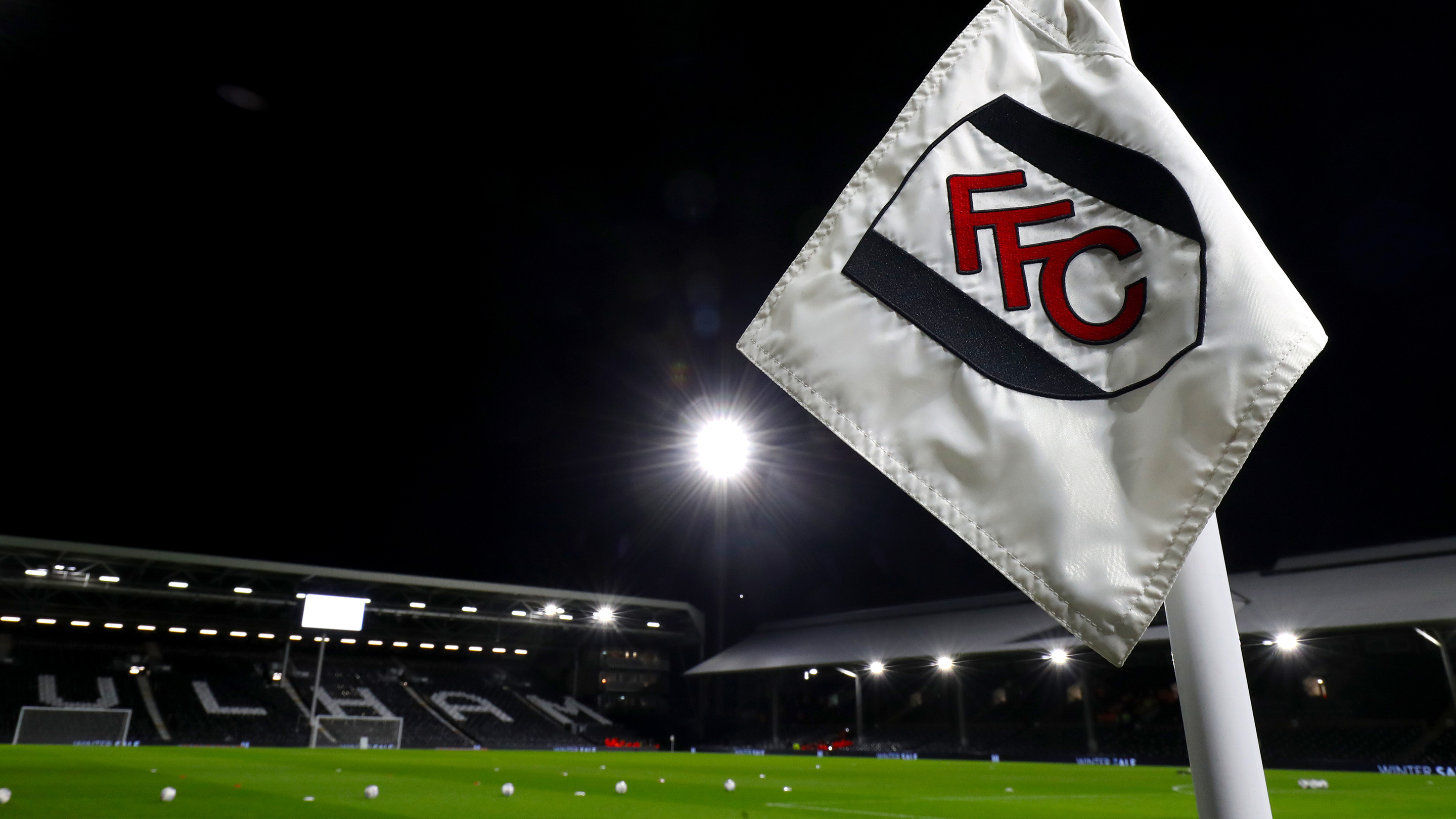 Fulham returned after the suspension of fixtures looking in shaky shape, losing to automatic promotion rivals Brentford (2-0) and Leeds United (3-0) in their opening two games.

But it’s fair to say that three wins on the bounce since then has made for much more comfortable times at Craven Cottage and, although a top-two finish would now seem like a long-shot, there’s no doubting that the West Londoners will remain one of the firm favourites for an immediate return to the top-flight come the Play-Off shake up at the end of the month.

The Whites saw off fellow top-six bed-mates Nottingham Forest by a goal to nil on Tuesday evening, extending the gap between them and Sabri Lamouchi’s side to five points and, more importantly, with seventh placed Swansea City to ten.

Friday evening’s fixture at Craven Cottage has plenty riding on it, though the onus will be on Neil Harris’ side to embellish their top-six credentials more so than Fulham at this late stage of the season.

A collective sigh of relief would no doubt have been heard around the Fulham training ground on Wednesday morning, with Tuesday’s critical victory at the City Ground enabling Scott Parker’s side a little breathing space following their nervy return to play.

Defeats against Brentford and Leeds perhaps put a dent in their top-two ambitions, but nine points from nine on offer against QPR, Birmingham City and most recently, Forest, should have done enough to secure the Whites a Play-Off berth that has been nailed on as a minimum for some time.

Post Friday, Fulham see out the regular season against West Bromwich Albion (A), Sheffield Wednesday (H) and Wigan Athletic (A). It’s more about where they finish between third and sixth place, rather than if.

City and Fulham played out a 1-1 draw at Cardiff City Stadium back in August, with Josh Murphy on the scoresheet for City; Aleksandar Mitrović for Fulham; and former Bluebird Harry Arter taking an early bath for a second yellow card. Fulham pip City overall with 26 wins to the Bluebirds’ 25 (13 draws), whilst since the fixture became regular again in 2013, it’s been equally as even (Cardiff 4; Fulham 4; 6 draws).

Aleksandar Mitrović leads the Championship scoring charts this season with 23 to his name; it would seem unfortunate for the Bluebirds that he will be eligible for this evening’s fixture having served a three-game ban for violent conduct.

This being said, Fulham have fared well without the Serbian forward in their last three outings, which will mean for a decision in attack for Scott Parker; does he put a man who’s scored 46 times in 95 appearances for the Whites straight back in (probably); or does he opt for the false nine approach that Bobby Decordova-Reid provided effectively against Forest in midweek?

Aside from that critical consideration, Parker has a solid team on which he will no doubt rely. Ivan Cavaleiro, Decordova-Reid, and Neeskens Kebano will all have their hand up for a role in attack, whilst Harry Arter and Harrison Reed will look to hold their roles despite the likes of Kevin McDonald and Stefan Johansen breathing down their necks.

Thirty-nine-year-old Scott Parker enjoyed a glittering Premier League career as a player, representing the likes of Chelsea, Tottenham, West Ham, Newcastle and Fulham and earning 18 England caps in the process.

His managerial life began at Craven Cottage in a caretaker capacity in February 2019, following the departure of Claudio Ranieri. The Whites were relegated from the Premier League that May, alongside the Bluebirds, though faith was put in Parker as he received a two-year permanent deal to manage Fulham later that month.